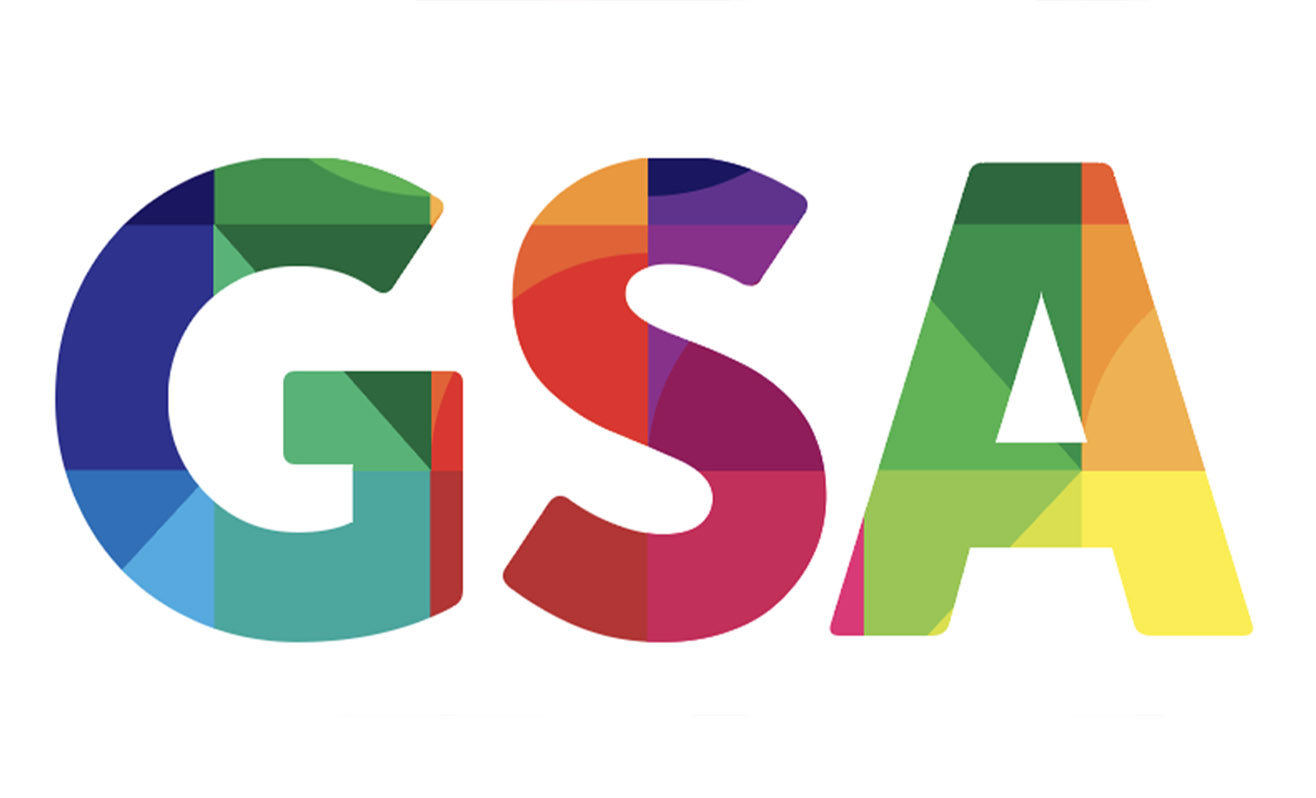 In 2013, a group of people of all ages and backgrounds came together and created the South Texas Equality Project — STEP — with the mission of fostering a more accepting and open-minded community for LGBTQIA individuals in the RGV.

Over the years, the coalition has created several events — such as Pride in the Park— to celebrate and empower the queer community. Today, STEP has around 60 members who continue striving for inclusivity. And with one of their most recent projects, the gay-straight alliance (GSA), STEP is getting their message across to LGBTQ youth.

“The purpose of having a GSA is not just so homosexual and heterosexual individuals can coexist and be in one place,” he said. “But it’s to start creating and cultivating a community in your school that is accepting, liberating, and is going to move us forward in society instead of taking steps back.”

The alliances are at IDEA Weslaco Pike High School, PSJA ISD’s T-STEM Early College High School, and San Benito High School and were each created by a member of STEP. Cano said the student-driven groups can take whatever direction they like, so long as it follows their school’s guidelines.

According to Cano, to set up an alliance in a school, the student must devise a plan and present it before their counselors or principal, then find a teacher to serve as the sponsor. Cano said the alliances have not faced opposition from school administration in opening, and hopes the alliances soon become as common in schools as a chess club or theater group.

“If there is a student wanting to start one and they don’t know how to open that line of communication or what to present to whoever is in charge, we (STEP) have resources we can give to the student and say, ‘This is how you go about it. This is what you do,’” said Cano, adding he has been impressed by the group’s work and is proud to have them as the world’s future leaders. “The GSA is important to the wellbeing and the health of LGBTQIA students, because oftentimes they feel neglected. They feel lonely.

“They feel discriminated against because of who they are, so in a sense the GSAs help ensure all our students feel safe, comfortable and included.”

STEP invites the leaders and members of the GSAs to attend their meetings and share the group’s progress and activities. Cano said the Weslaco alliance created an anti-bullying campaign, including a discussion on how bullying is not to be tolerated. T-STEM’s alliance, which named itself the SAGA (Sexuality and Gender Acceptance), focuses on LGBTQIA health. The newest alliance, San Benito’s, focuses on community outreach.

Molly McCabe, a science teacher at San Benito high school and co-sponsor of the GSA, said their group has been overwhelmed with community support.

They launched in October 2019 and to recruit more members, the GSA president decided to hang up posters around the school. McCabe said that simple action caused an uproar and some students tore the posters down. While the mere existence of the GSA angered part of the student body, the school administration took action.

“The principal had a meeting and had a talking to with them,” McCabe said. “I think it was validating and uplifting for all our kids amid the backlash of the posters that they got an administrative response.

“I think it’s made our students braver. In small ways they realize they can be proud of who they are at San Benito and that they will be protected.”

She said the group has also served to inform the students on the correct terminology of the LGBTQIA community and the unique plights they face.

Since the school year was cut short, McCabe is unsure if the alliance will be able to continue since another problem they were having was attendance. With so many other clubs at the school, she said, the GSA has not been everyone’s priority.

Although that is an uncertainty, she said there is a core group of extremely dedicated students who do all they can to promote the alliance and can hopefully keep it alive.

While the GSAs are currently only in high schools of the RGV, Cano said the groups would also be beneficial for middle school and STEP is willing to lend extra support to help anyone interested get an alliance off its feet.

“We’re seeing how at a much younger age people are coming out,” he said. “We (STEP) would love for middle school students to say, ‘I identify in this spectrum. I identify as an LGBTQ individual and I want to start a GSA.’”

With schools closing for the rest of the 2020 spring semester due to the threat of COVID-19 spreading in communities, the alliances have also taken a break. However, when school does resume and students are back on campus, Cano said he is sure that they will continue spreading the message of acceptance and inclusion.

“I know that once these kids go back, they’re going to hit the ground running,” he said. “I feel like they’re going to be even more fired up to say, ‘We’re here. You will listen because we do have voices and our voices do matter.

“And that’s what STEP is all about, saying, ‘Hey, we’re here and we’re here to stay. Let’s work together for the betterment of everyone.’”

What support groups would you like to see in schools? #JoinTheConversation at facebook.com/rgvisionmagazine.