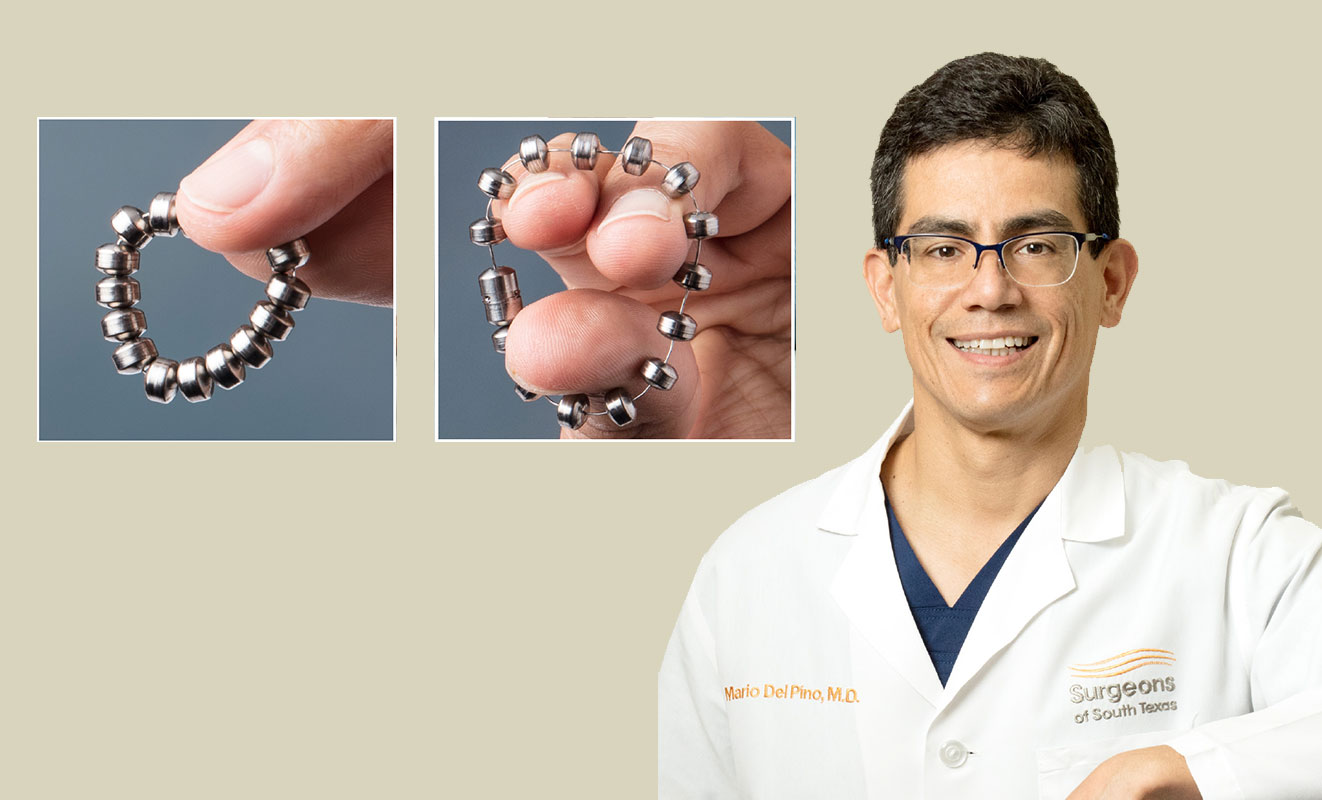 Most Americans have experienced heartburn at least one time in their life. According to the American Gastroenterological Association, more than 60 million Americans experience heartburn or reflux symptoms at least once a month.

Heartburn is caused by the gastric contents which is usually acid abnormally going back into the esophagus. The esophagus is not prepared to come into contact with acid and the damaging effects cause a burning sensation.

If someone’s heartburn persists and occurs frequently, they might be suffering from a more serious problem called gastroesophageal reflux disease, or “GERD.” GERD is a chronic, often progressive disease that can lead to a pre-cancerous condition known as Barrett’s esophagus, and eventually esophageal adenocarcinoma. Studies have shown that it’s the fastest growing cancer in the US.

“Gastroesophageal reflux disease is a relatively common condition that affects from up to 20% of the population. It is a chronic reflux of stomach contents into the esophagus. GERD manifests itself as several symptoms including heartburn, regurgitation, and difficulty swallowing,” according to a 2017 WebMD Medical Reference.

People who suffer from GERD have a weak lower esophageal sphincter (LES), the ring of muscle between the esophagus and stomach. Because of this weakness, acid easily protrudes out of the stomach back up in the esophagus.

Thankfully, Dr. Del Pino, director of the Heartburn and Antireflux Center in McAllen, is introducing the LINX device to the GERD sufferers around the Valley.

Antacids and other medication may reduce GERD symptoms, however studies suggest long term use of GERD medication may be risky. Beyond the risk of long-term proton pump inhibitor (PPI) use, about 40 percent of GERD sufferers continue to have heartburn and regurgitation while taking medication for GERD, according to a study by the American Gastroenterological Institute.

After detailed exams at the Heartburn and Antireflux Center, specialists will determine if you indeed have GERD or perhaps another less severe complication. Once GERD is diagnosed, a patient has to decide whether they’re going to take medication for the rest of their life. Which, as mentioned above, has a costly side-effects profile. Studies have shown that people who continue to suffer from GERD, and choose to take a heartburn medication have an increased chance of gastrointestinal infections, pneumonia and even dementia, according a 2016 study done by the Jama Neurology Network titled “Association of Proton Pump Inhibitors with Risk of Dementia.” The shocking research has led a lot of patients to question whether staying with their medication is worth the cost. And many of them are opting to receive the LINX device instead

The LINX is a flexible ring of small magnets about the size of a quarter that is placed around the esophagus just above the stomach. The strength of the magnets helps keep the valve between your stomach and esophagus closed to prevent reflux. When you swallow, the magnets separate temporarily to allow food and liquid to pass into the stomach, then closes to prevent stomach contents from moving up. The procedure uses a minimally invasive surgical technique that lasts about an hour and many patients are able to go home the same day. Though the device is removable, it lasts forever and doesn’t change the anatomy of your GI tract. Bothersome regurgitation, a debilitating symptom of GERD, has been eliminated in 99% of patients.

Dr. Del Pino thrives on the satisfaction of his customers. He says several of his patients have exclaimed on post operation visits, “Nobody ever mentioned that my reflux could go away within one operation, I should have done this 10 years ago!”

This procedure has a drastic impact on your quality of life, and may introduce a heartburn free reality to you if you’re suffering from GERD. For more information visit the website at heartburncenter.net, or to schedule a GERD treatment consultation call 956.540.8065. Visit the office at: