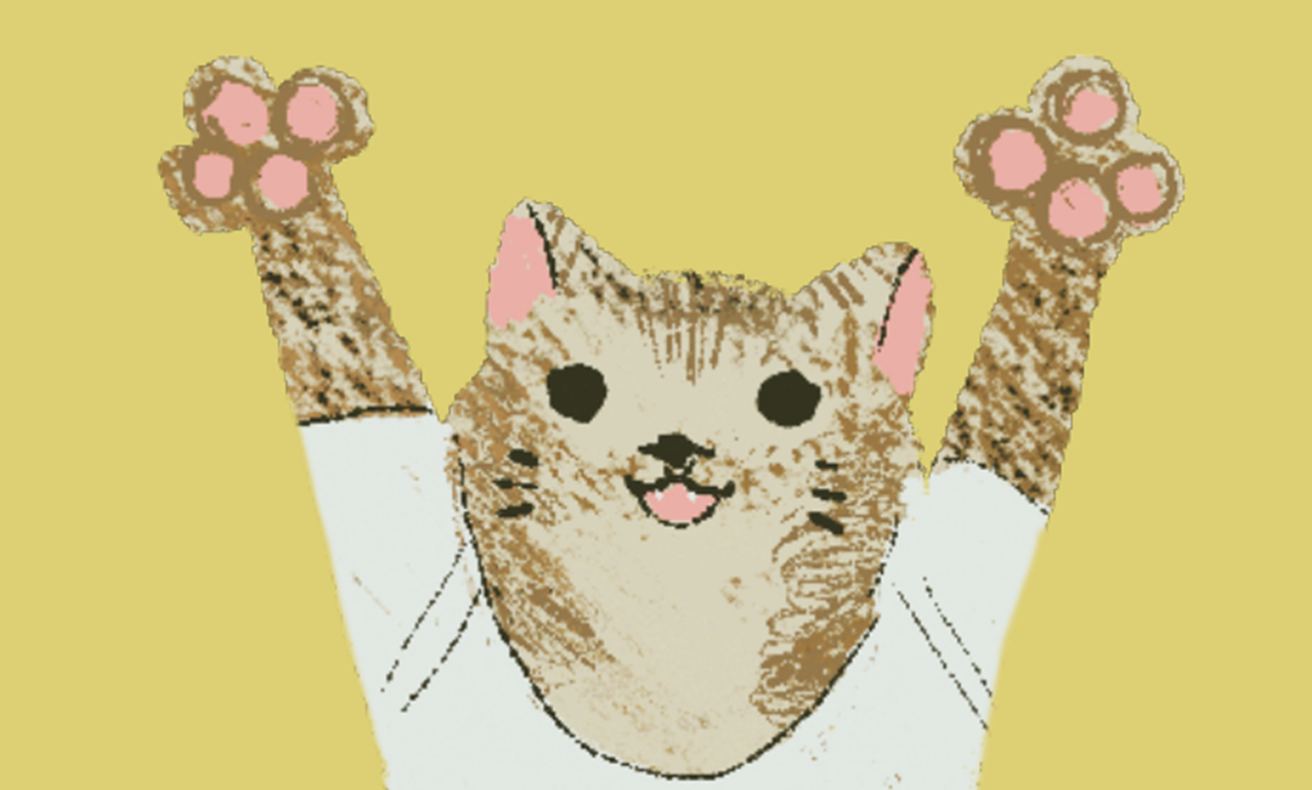 Yoga can serve as a form of exercise or meditation, and there is an endless amount of ways to practice it.

Having originated in India around 3000 BC, yoga has since grown popular in Western society and taken on new styles.

Matthew Morales, owner and founder of Quiet Mind Yoga in McAllen, started his yoga practice 11 years ago as part of a journey toward awareness.

“Yoga was a good tool to use for me to see the patterns that I hold and to be able to shift those as I wanted, so I dove in,” he said. “It was just a natural progression for me to teach it.”

He leads classes of hatha, vinyasa, and power yoga in different locations across the Rio Grande Valley.

Vinyasa is his favorite, he says, because of the ease of flow from one pose to the next.

With vinyasa yoga, the poses are typically held for a shorter amount of time than in hatha — the basis of all yoga styles. The practice is known to improve flexibility and mental focus.

In his classes, Morales says he likes to tie in power yoga with the vinyasa to add a component of strength training.

At the start of his classes, he asks each person to set an intention with the hope of helping people get out of their mind.

“It’s a release from whatever you need,” he said. “I’ve had people come up to me after class that cry and tell me that the class helped them release what they were holding onto.” 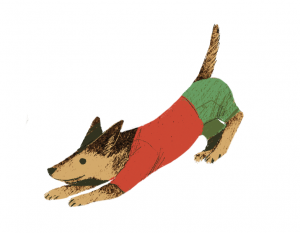 An alternative, and relatively new, style of yoga incorporates laughter.

Laughter yoga, or hasyayoga, was created by an Indian physician in the mid-1990s as a complete wellbeing workout meant to beat stress and help create a positive mental state.

Mayra Leticia Avila brought laughter yoga to the RGV in 2012 and has since certified more than 60 other laughter yoga instructors.

Avila works full time as the coordinator of counseling at South Texas College and instructs yoga classes on a request basis.

With a background in clinical social work, Avila was drawn to laughter yoga due its mental health benefits.

“It teaches you to laugh, even if you’re facing challenges,” she said.

She begins her classes by briefly explaining the background of the practice and the benefits of laughter, followed by chanting and the laughter exercises, then finishes with meditation and techniques for stress management.

By getting people to participate in her laughter yoga class, Avila says she’s been able to encourage people to go to counseling and seek additional help for their mental health.

“We were able to see that it provided a really good connection for people who were maybe embarrassed to seek help when it comes to mental health and were okay with going to a group, but not so much to counseling,” she said. “But once they were in there, we’re able to help them see, ‘oh my gosh, you are dealing with depression’ and these are symptoms you need to look into.”

At her previous job with Hope of South Texas, Avila says she encountered a client who, after trying laughter yoga, took the step to see a psychiatrist and was diagnosed with bipolar disorder.

After consistently practicing laughter yoga and attending counseling sessions, the client’s psychiatrist was able to take her off of medication. 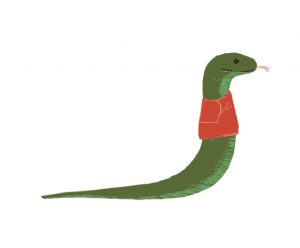 In addition to its mental health benefits, Avila says laughter yoga is good for socializing and may be a more appealing choice for people who are not comfortable with silence and would prefer to make noise during the exercise.

“If you do laughter yoga, you’re able to laugh more and breathe better,” she said. “It’s a great combo because you’re going to feel a lot better physically and mentally.”

Classes in laughter yoga can be found at local community centers across the RGV.

If you want to sweat — really sweat — look for a hot yoga session at a studio near you.

Practiced at a temperature between 95 and 100 degrees Fahrenheit, hot yoga provides all the benefits of a standard practice.

Additionally, it promotes better circulation — as it is considered a cardiovascular workout — strengthens the immune system, and supports weight loss.

According to WebMD, people are less likely to suffer an injury during hot yoga because heat allows muscles to become more pliable.

Alexandra Salazar takes hot yoga classes twice a week at a local studio and says she initially feared it would be too physically demanding. But after finally trying it out, she said she found that it was easier than she imagined and now hates to miss a class.

“Hot yoga is my favorite workout because not only do I leave feeling stronger, but also more at peace and less worried about small things I tend to focus on,” Salazar said. “It’s really helped me become a more mindful person.”

To find a yoga practice you’ll enjoy, both Avila and Morales recommend signing up for a local class.