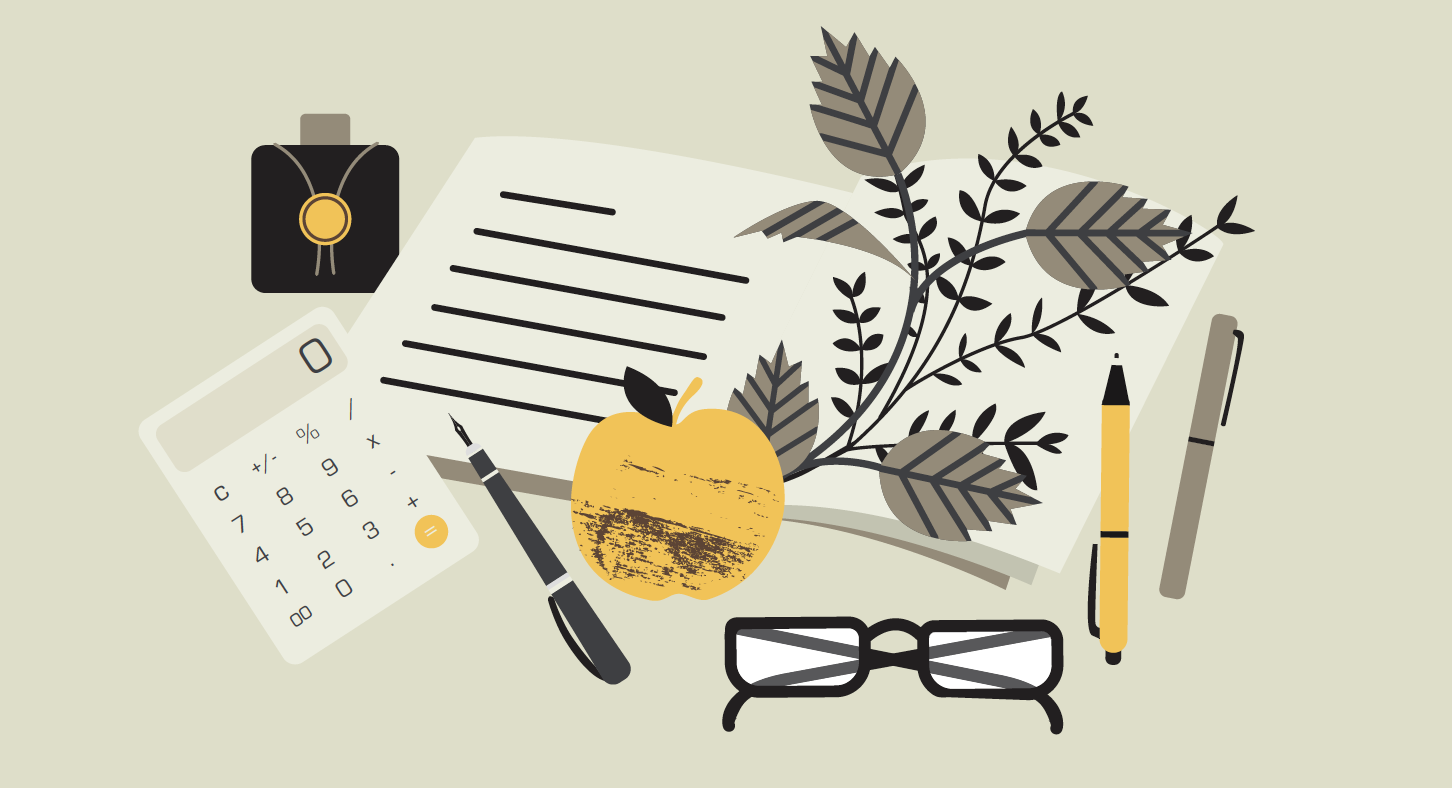 There’s nothing more satisfying then coming up with a great idea, but even a great idea needs an executable plan of action and a source of funding if it is to get off the ground and make a real-world impact. Grants are essentially free money for great ideas — with the clause that it must be used to advance the particular purpose agreed upon by the grant-giver and applicant. However, because great ideas with perfectly executable plans are abundant and funding is not, getting a grant takes a really well-written pitch. The Educational Research Institute (ERI) in Harlingen is a professional grant-writing agency with an 80 percent success rate, securing over $330 million in successful grant applications for school districts, Institutions of Higher Education (IHEs), medical institutions, nonprofits, municipalities, and other agencies, as needed.

Proposals for state grants are typically due approximately 30 to 45 days after they are announced by the funding agency. To begin the process and make the most of that time, a formal agreement between ERI and the participating district/organization should be made as soon as possible, followed by a needs assessment that is conducted by ERI.

Once this needs assessment is conducted, ERI will determine if the entity is a good prospect to receiving the grant award. This extra step performed by ERI makes the grant-writing company unique from other grant-writing companies, and is the reason why it has been able to sustain an 80 percent success rate for its 17 years of business.

The recently secured Perkins Reserve Grant will assist nearly 16,000 students in becoming career and college ready in ways that address both current and future workforce needs. This grant will also give the awardees the opportunity to work with local industries and Institutions of Higher Education to assess local workforce needs and coordinate postsecondary success. Additionally, awardees will also utilize grant funds to establish public/private partnerships, and increase the opportunities for paid internships, apprenticeships, and mentorships in-demand and high-demand fields.

From an underprivileged school like Freer ISD, which has 809 students K-12 grade and 72.7 percent of its students considered to be economically disadvantaged, to a large school district like Corpus Christi ISD, which has a total of 38,214 students, all entities could use ERI’s services. 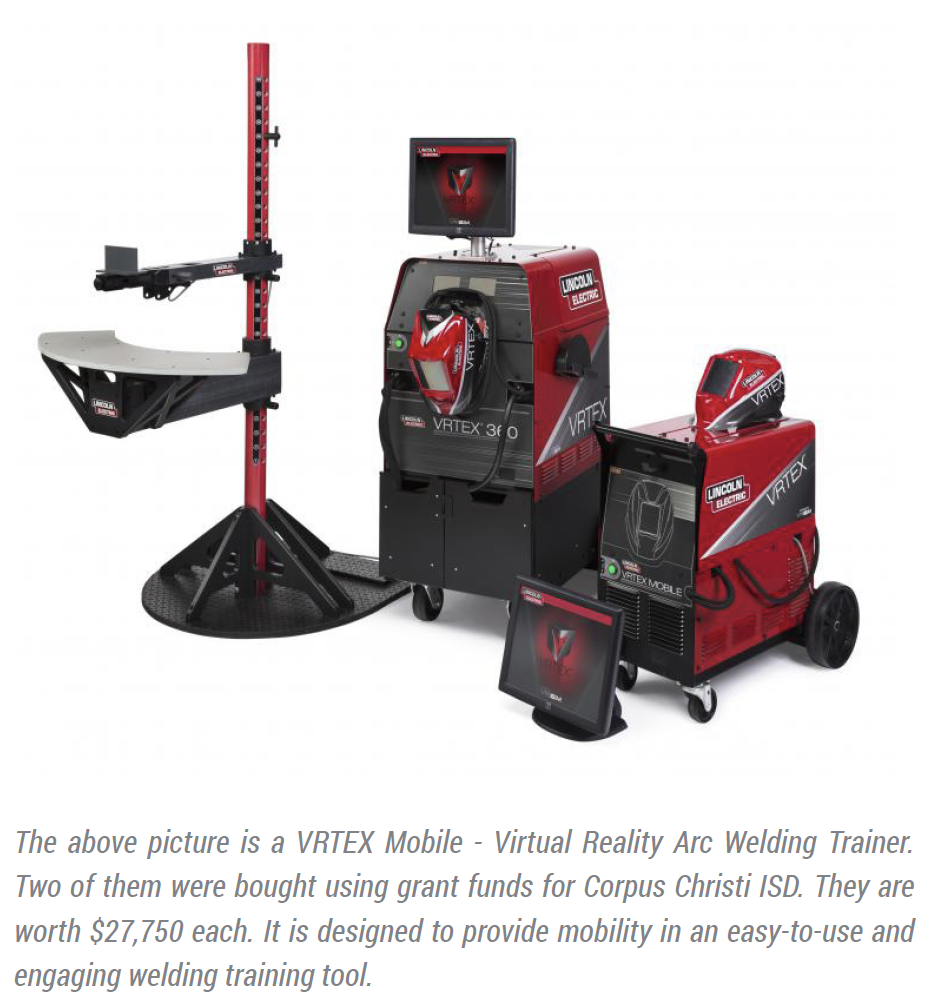 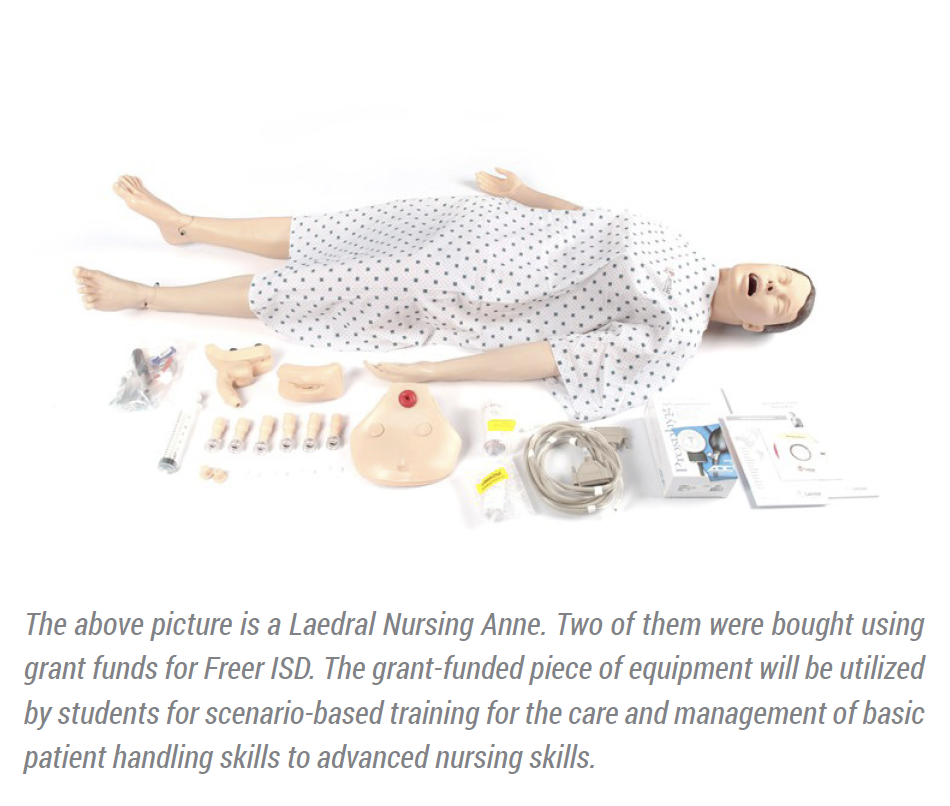 To learn more about ERI’s work or to begin a grant process with them, visit their website www.erigrants.com.