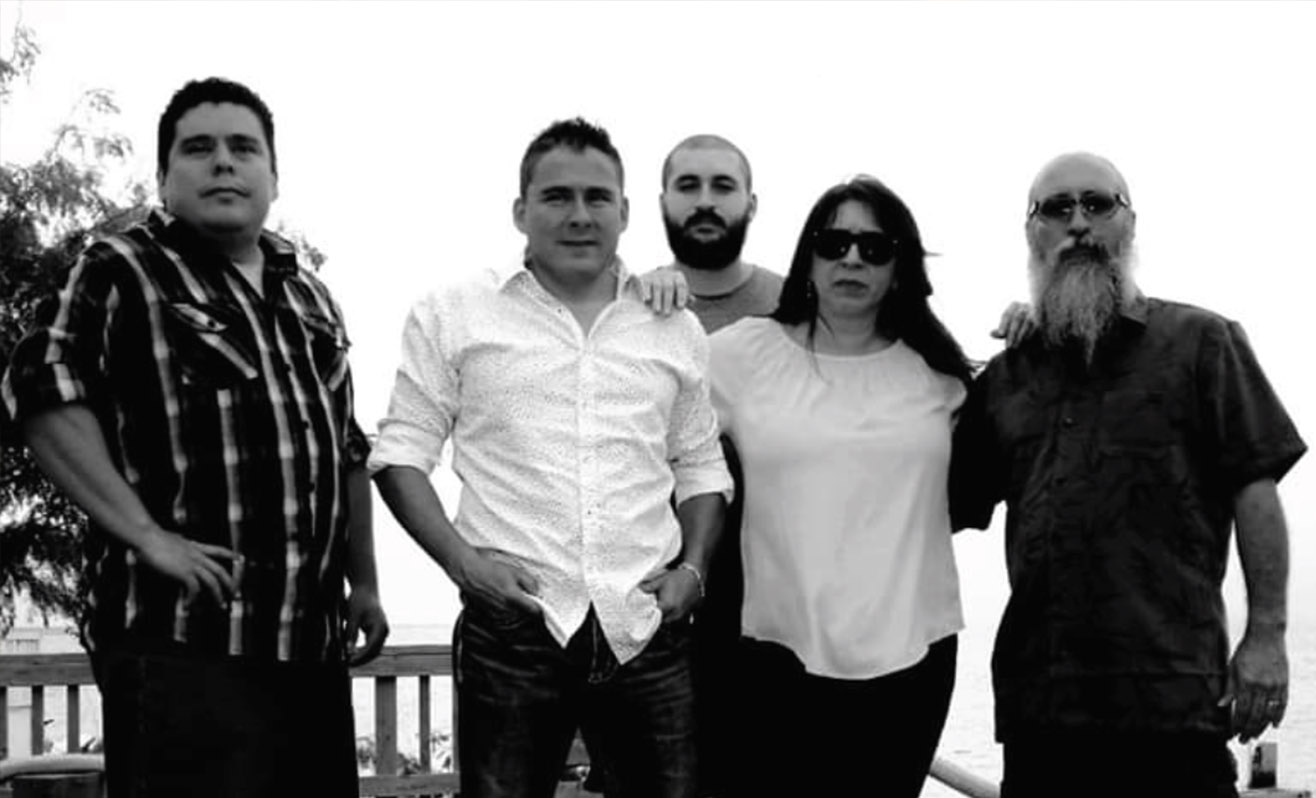 As an insurance broker for Shepard Walton King Insurance Group, Norma Padilla has a demanding schedule where she works as much as 60 hours a week.

“I manage a whole team and it’s not a clock in, clock out kind of job,” Padilla said. “During the day, it’s stressful dealing with work. But when I’m thinking about where I’m going at the end of the day, my shoulders go down. I know I’m going somewhere I want to be, where people want to hear me and want to have a good time.”

When she’s not at the office, Padilla is a vocalist for the cover band Southern Blend, which performs three gigs a week around South Padre Island.

Where most people would see being a musician as a distraction to take up time while not at work, Padilla sees it as a way to express herself creatively.

“It gives me energy to keep going every day,” Padilla said of her performing life. “We all want a release and it’s something I can look forward to. It’s a very positive feeling to walk into a gig where there’s people with smiles on their faces wanting to hear good music, and we’re the ones providing it.”

Despite a demanding work schedule, Padilla says she has been able to balance her work life and her side gig as a performer because it is a family affair. Literally. Her husband of 25 years is the lead guitarist of the band and their son is the drummer while family friends make out the bass and background vocals of the band.

“It’s a good job and the reason why I can do both is because my family is part of it and the company supports me after three years of working there,” Padilla said. “Whenever I need to leave early for a gig or practice, I just let my work know and they let me. They’ve been to a few of my performances and I feel like I have a lot of support from work, who I see as a second family.”

Since her husband is retired, Padilla said he’s the one arranging practice sessions and gigs for the band — meaning one less thing for Padilla to worry about as she works.

This is a different scenario than the one over 20 years ago when her son was a toddler and Padilla and her husband couldn’t practice as much.

“We were both at a different band at the time but we couldn’t practice or perform as much because family came first at the time,“ Padilla recalled. “We had to leave the band because of it but then when he was 12, Southern Blend had formed and our son expressed an interest in playing drums and joined us. Now that it’s a fully family band, it’s so much easier to balance.”

Having a family-like relationship with band members is something that Andres Sanchez, a guitarist with the band Super, says helps balance their time at work with their gigs.

Sanchez works as a videographer at South Texas College and has been in the new wave, post-punk band since it was formed in 2015. Because of the demanding work schedule that has him working 40 hours a week, he and his bandmates are only able to practice once a week.

“Everybody in the band works full time — practices can’t take place during the week,” Sanchez explained. A co-worker of his is also in the band, while two other band members work at a call center and as a server, respectively. “We get out of work at 5 p.m. or 6 p.m. so we try to save our weekends for practice — it makes it a bit easier for us.”

Sanchez said he is glad he works at a job that allows him to be creative — just like how his band helps him express himself creatively.

“For most musicians who have two jobs, it’s a means to an end to support what it is that they truly want to be doing,” Sanchez said. “I would love the band to sustain itself, but I don’t think I would enjoy it being the only thing I did. My job is something I personally find fulfilling and if I had to work on that 40 hours a week I’d be fine. Sometimes people need a break. This is why it’s important to have other things to pursue.”

Padilla also said she is glad her music provides a rest from her work.

“We formed the band because we just wanted to play music. At this point in our lives, we work all day and we have challenges, but when we get to play music and be part of the audience, we really like to connect with everyone,” Padilla said. “We step away from reality and it makes the day to day stuff worth it.”

How do you balance your work and life? #JoinTheConversation at facebook.com/rgvisionmagazine.