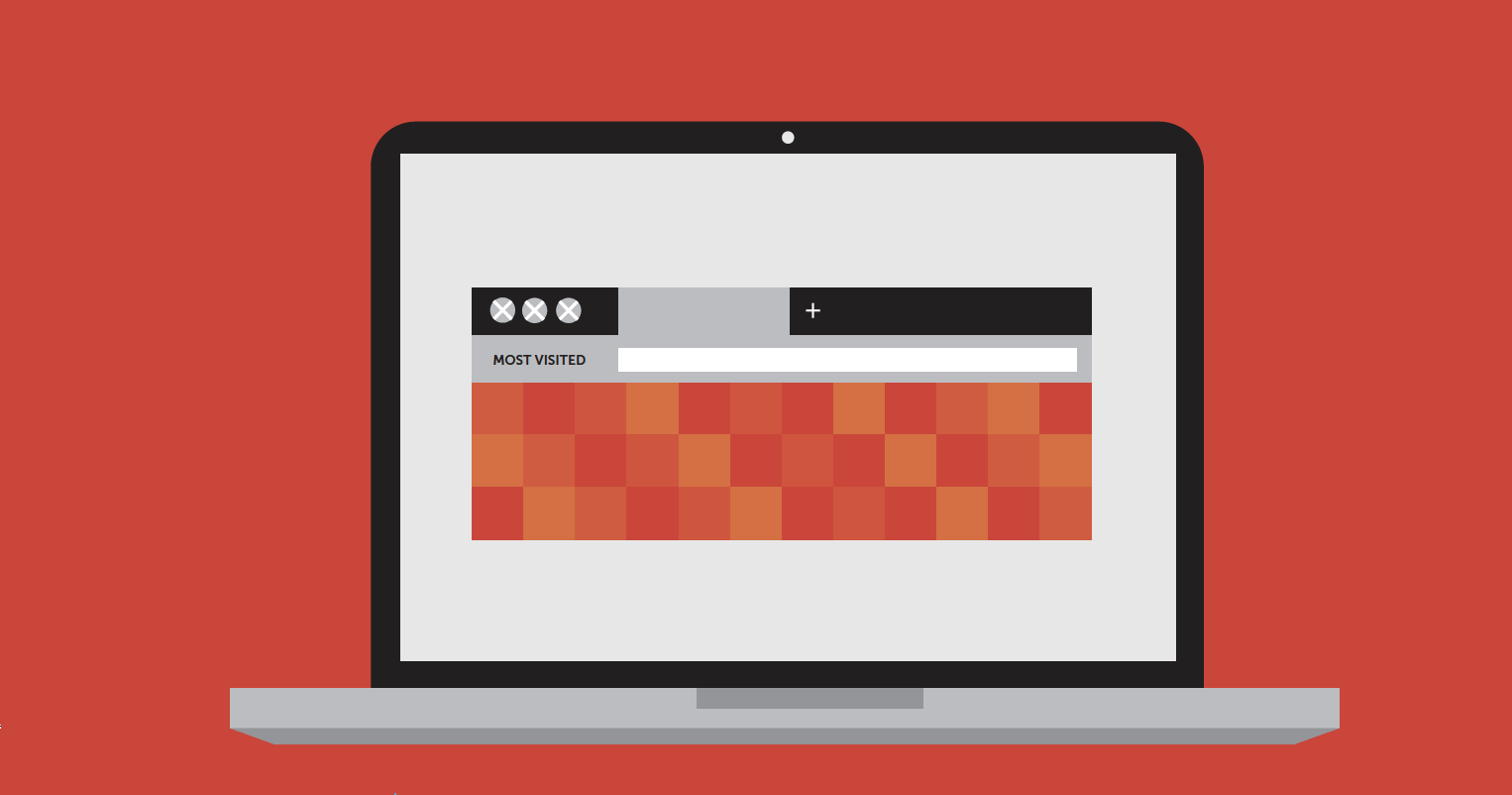 Marie lost her job in McAllen after being caught on camera having sex with a co-worker in the back room. It was only then that she began to realize that her behavior was not normal.

“I knew I needed to change,” she said. “I knew I had to be more cautious.”

He also came to the conclusion that his sexual behavior was taking over his life and he needed to do something about it.

But if sexuality becomes a disruptive issue in a person’s life, it must be addressed to identify triggers and ways to manage hypersexuality, according to Miguel Reyes, a professional counselor at Nuestra Clinica del Valle in Donna.

“Our sexual drive is something that is not only normal, but necessary for humans to survive,” he said. “It allows us to reproduce and pass along our genetic traits from one generation to the next. It’s innate. It’s instinctual.

“But sexuality becomes a problem when it begins to disrupt a person’s daily life, either socially, physically or legally,” he added. “It’s a very complex issue, but those who are prone to hypersexuality tend to have highly impulsive personalities, have no support systems, and/or are people who tend to have a lower conscientiousness.”

By then, Christian knew he had a problem.

“I’d always known what I was doing was bad, but by seventh grade, it became harder and harder not to watch it,” he said.

While he had a loving relationship with his parents, Christian learned about sex from pornography and classmates, not from his father. He didn’t feel comfortable approaching his parents with his problem.

“And I sure wasn’t going to reach out for help from my friends because they were watching, too, and I didn’t want to be the square one in the group,” he said. “And now I see that my problem affected me socially.”

Brister added by highlighting that some behavioral health professionals will argue there is no such thing as sex addiction because there’s not a chemical dependency. However, the brain does change and the dopamine and serotonin levels all reflect that it’s similar to chemical dependency.

Eventually, Christian slowly broke away from his addiction.

“I modified my behavior,” he said. “I removed the computer and cable TV from my bedroom, I wouldn’t sleep with my cellphone nearby. I remained accountable to a group of trusted men at my church, and eventually it got better.”

“Hispanics tend to not talk about sex; it’s a taboo subject,” he said. “I wish my dad had told me about the urges I would have and how to deal with them. So my advice is to talk to your children about sex, because if you don’t, someone else will. And sexual images are everywhere these days. Keep an open, honest line of communication going so they can turn to you for advice and guidance about sex.”

Pleasing herself and casual sex with males, females, and transgenders became an obsession — to the point that she now carries sex toys and prophylactics in her purse.

“I’ve never been faithful to anybody,” she said. “And that bothers me because I’ve lost relationships with a lot of very good people. But I’m up front with them. I’ll tell them that no one person can keep up with my needs.”

Asked if she would shut off the desires that drive her to promiscuity if she could, she said she would not.

“It’s a very natural and beautiful thing in the human body,” she said. “I wouldn’t shut it off completely, but I would ‘turn it down.’ It would be nice to go to work and only have to go into the bathroom to satisfy myself twice a day instead of six or seven times.”

Marie said counseling has not helped her and she especially doesn’t like group therapy because “most therapy eventually leads to talk of Christianity, and I don’t think there’s any link between what I do with my body and the spiritual world.

Reyes, who is also a licensed chemical dependency counselor, said sexual disorders are usually linked to substance abuse, but not always. Sexual dysfunction could be caused by many factors, including a history of abuse and even brain lesions or chemical imbalances. But patients who want treatment can get it.

“Patients with hypersexuality who realize they have a problem and are determined to improve their lives can be treated by professionals in several ways,” he said.

These methods can include support groups, psychotherapy groups, individual counseling or various methods of psychotherapy.

“The type of psychotherapy can vary from psychodynamic to cognitive-behavioral approaches based on the individual’s needs,” Reyes said. “If the issue is co-morbid with other mental health issues related to chemical imbalances, psychotropic medication may also be prescribed by psychiatrists.”

Reyes said Nuestra Clinica del Valle is unique in that it operates as an integrated model whereby patients are evaluated for both medical and mental health issues in one building.

For more information, call (956) 464-5809 or visit the website at www.nuestraclinicadelvalle.org.