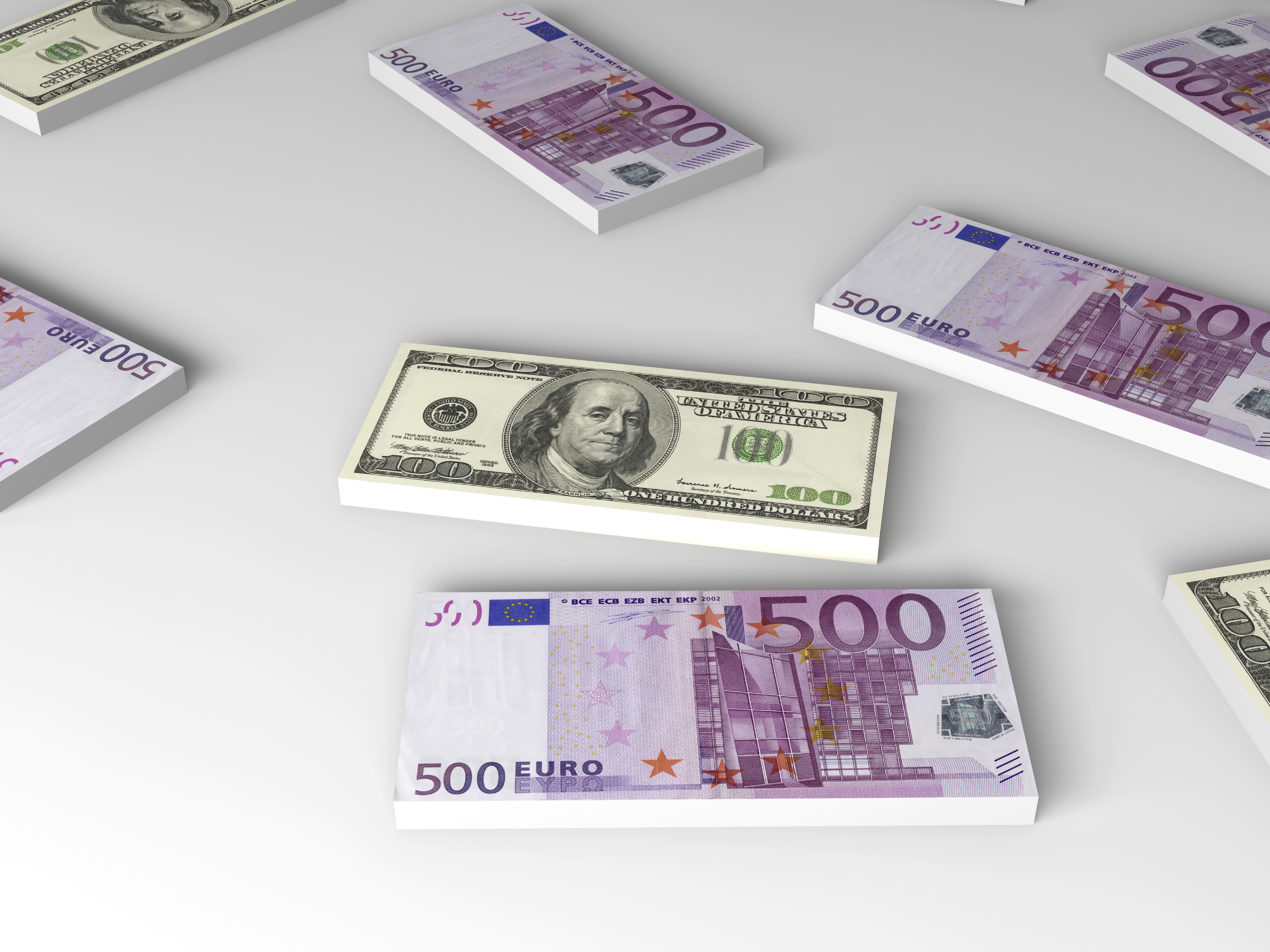 A new immigrant investor pilot program will serve as a means to increase foreign investment across the Rio Grande Valley, according to the creators of the area’s first EB-5 Regional Center.

Leaders from at least seven counties, business owners and economic officials gathered on April 8 at the University of Texas-Pan American in Edinburg to take part in USANOW’s designation as an EB5. 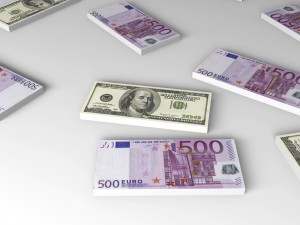 tion is given by the U. S. Department of Homeland Security’s United States Citizen and Immigration Service (USCIS).

The program will enable communities to fight unemployment, create jobs, and attract foreign investment to the region, according to USANOW leaders. It is meant to encourage significant contributions from Mexican investors in Texas, specifically in the Valley and surrounding counties.

The center is approved  to operate in the counties of Webb, Zapata, Starr, Hidalgo, Willacy, Kenedy and Cameron. “For the last decade we have depended on the Mexican national to shop here so we can have their sales tax. It’s time that we do more than have them shop here. It’s time to work as a community, and put incentives and packages in play to attract industry,” said USANOW director Marco Ramirez at the announcement. “These people are not mom and pops shops. These people are leaders in their industry. They are very well educated. They have technology. They have got brain power and know-how that we should embrace. I think we have a great opportunity right now.”

More than $83 million is ready to be invested in local counties, according to Ramirez. Scores of Mexican families, about 180 people in total, are waiting to take advantage of the unique offer, he said.

Foreign investors are being offered an additional 2 year permanent residency in the U.S., which will make them official U.S. citizens once they meet specific requirements, as outlined in the project.

The designation provides foreign nationals a pipeline to United States citizenship through an investment of $500,000 and the creation of at least ten new jobs. “The government tells the foreign investor ‘lets make a deal’, and the deal is simple,” Ramirez said. “You bring $500,000 to our country and you create 10 direct jobs and I will give you the investor, your spouse and children under the age of 21 a permanent residency in our country. That is the deal.

“But the deal is a lot of money,” he said. “When you do the math and we say we have $83 million, that means we create 1,600 jobs. This is not something for tomorrow, this is something that’s now.”

For the immediate future, the first two projects being ushered by USA Now are scheduled to begin possibly within the next few months, according to Ramirez. The projects, totaling more than $60 million, will bring about 1000 direct jobs, and 3000 indirect jobs to the region, he said.

Hidalgo County leaders said they will welcome potential investors with ‘open arms’. The County is committed to helping them in order to promote growth in the region, according to Judge Ramon Garcia.

“We want to make to sure our investors understand that, at the county we are committed to helping them,” Garcia said. “We want to open our arms to all these investors and the local investors and let them know what’s available. All of these industrial projects and parks that all of our different communities have invested in and have sitting there unused. There is no growth. We want to be able to push that.”