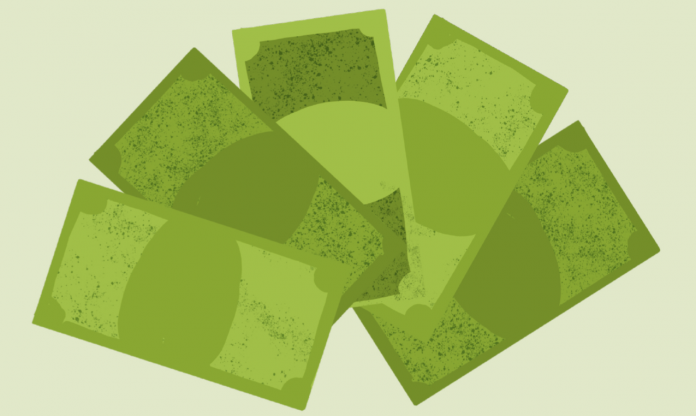 The Rio Grande Valley was among the hardest hit regions in Texas by the coronavirus pandemic in 2020. A year after this deadly outbreak, vaccines are now readily available and are provided to the public to help mitigate the spread of COVID-19. Many believe this was a gateway to helping Americans who were furloughed or laid off in 2020 to return to the workforce.

But what if those American workers who lost their jobs because of COVID-19 decided to stay home? What if many of those formerly displaced workers opted instead to continue collecting unemployment insurance benefits, federal benefits, and the occasional stimulus payment instead of returning to work?

It’s possible that the inflation rate would increase to the point that could result in a recession, and the abundance of available jobs that were unfilled from late 2020 until now would disappear completely.

The economy, of course, isn’t in this dire state yet, but that is a very real possibility. This could happen with so many able-bodied Americans deciding that they can make more money collecting government benefits.

“This is a good example of a very painful injury to the economy that we did to ourselves,” said Bill Martin, vice president of Investments with Raymond James Investments in McAllen. “We didn’t cause COVID-19, but our reaction to it is what is reverberating throughout our economy right now.”

Martin said shutting down the economy for months while paying people to stay home instead of reopening the economy has created a labor shortage where jobs before the pandemic were plentiful.

“There was a lot of pent-up demand because people really weren’t doing much for most of the year, and when they were released to go be active to shop and build … the demand outstripped supply very quickly,” Martin said.

However, some businesses that were deemed essential were impacted when some of their workforce contracted COVID-19, resulting in shutdowns. Meat and poultry processing plants, such as Tyson and Sanderson Farms, were among those processors impacted, which also impacted farmers.

“If you’re the farmer who has the chickens that need to go to the processor, you don’t have a market,” John Martin, a retired financial advisor, said. “You reach a point where you can’t sell them, so you basically have to bury them. When the market comes back, there are no chickens.” 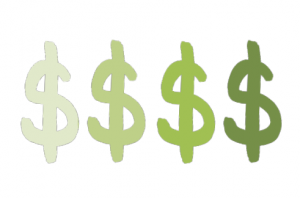 Since March 2020, Congress has passed several aid packages that have paid out trillions in stimulus payments, unemployment insurance payments, and federal benefits in the form of pandemic relief. The first of those was the CARES (Coronavirus Aid, Relief, and Economic Security) Act, signed by President Donald Trump, followed by the American rescue Plan Act (ARPA) of 2021, signed by President Joe Biden.

Despite these efforts, concerns of a post-coronavirus recession have been widely discussed in a number of media outlets since the start of the pandemic.

The numbers suggest that there are more available jobs than there are unemployed people, but Bill Martin suggests that there are many more who are jobless and have fallen out of the system.

Bill Martin adds that some of his clients who advertise for skilled labor in the Valley are having difficulty even attracting unskilled labor.

“It takes a while for producers to produce things and to ramp up production normally, but when you throw in a labor shortage, then you (can) have hyperinflation,” Bill Martin said.

Thankfully, the local economy is not seeing hyperinflation yet. In fact, the last time the Valley experienced out-of-control inflation was in the late ’70s and early ’80s, when Martin’s parents, John and Audrey Martin, were both financial advisors in McAllen and lived through the impact of hyperinflation on businesses in the Valley.

In those days, their clients in Mexico would ask them to invest in Certificates of Deposit (CDs) at the bank because the peso was so devalued, and they could be paid in dollars instead.

John Martin said that it’s typical for the initial impact of rapid inflation increases to impact markets in New York before they begin to trickle down to the rest of America’s households, and into Mexico, before impacting the Valley. Meanwhile, Audrey Martin added that while things are tough now, it’s not as bad as things were in the late ’70s and early ’80s.

“We don’t have hyperinflation yet,” she said. “We may get there, but we are not there now.”