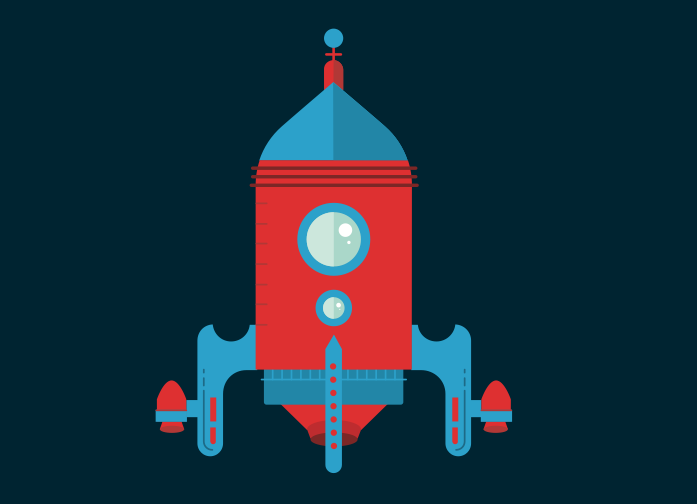 Rockets blast off at Cape Canaveral and California. NASA missions beam their signals to Houston. Spacecraft machinery is built in Harlingen. The latter item may not seem as glamorous, but well-made rocket structures are crucial to the success of space-bound missions. And they’re created right here in the Rio Grande Valley.

Harlingen is home to a manufacturing plant owned and operated by the United Launch Alliance (ULA). ULA is one of if not the most prolific rocket-launching services in existence. They’ve launched hundreds of objects into space, including two Mars rover missions, dozens of GPS and weather satellites, and even several NASA space exploration missions. One of their more famous launches was the Pluto-bound New Horizons probe, which ULA says is the fastest object ever to leave Earth. “None of this would be possible without the work done in Harlingen and our other structure-building operations,” said United Launch Alliance CEO, Tory Bruno.

Bruno is right – the Valley manufacturing plant plays a pivotal role in the success of all ULA  launches they touch. In Harlingen, factory employees create what are called payload-fairing structures. These pieces, also known as “noses,” protect rockets as they blast through the atmosphere. Bruno summarizes the science behind Harlingen’s rocket structures: “When spacecraft are moving through the atmosphere, they’re reaching speeds of up to 15,000 miles per hour. At that speed, the sound is unimaginable; the acoustics and vibrations would destroy the craft’s equipment were it not for these payload-fairing structures.”

What does it take to build spaceship parts? According to Bruno, it takes a fleet of highly skilled craftspeople who have the knowledge and expertise to build complex structures with utmost precision. As space missions are time-sensitive, they must complete this work on a tight schedule. All this, plus the knowledge that what they build will ultimately play a critical role in launching men and women into space, makes building spaceships  no cakewalk. It’s not easy to build perfect structures under such pressure, but the crew in Harlingen gets the job done on time, every time. Their CEO is proud and grateful – “Thanks to them and our other manufacturing crews, 100% of ULA’s last 94 launches have been successful,” he beams.

Bruno’s celebration of ULA’s partnership with Harlingen isn’t just lip service. ULA has operated in the city for over 25 years. During that time, they’ve contributed to the city’s economy through hundreds of jobs and thousands in city taxes. ULA currently employs 150 technicians and engineers at the factory. This number grows when support jobs such as shipping and events are considered. ULA also inspires budding rocket scientists through their STEM (science, technology, engineering, and math) outreach programs in local schools.

Bruno and ULA intend on continuing this fruitful relationship indefinitely. “We don’t have plans to leave any time soon,” he says. With ULA, Harlingen will go on proudly playing a part in the United States’s space programs.