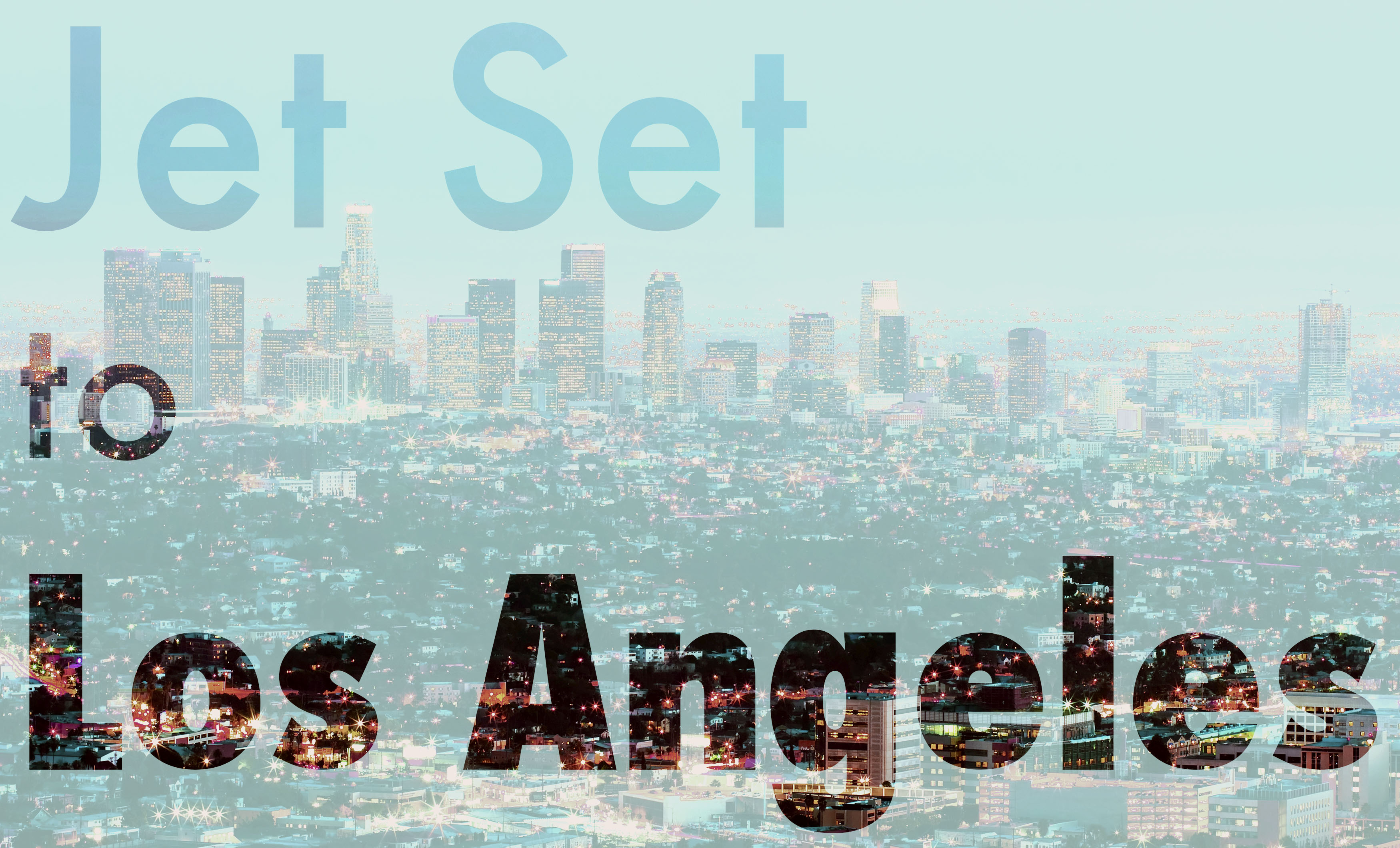 Sun, sand, and the stars, Los Angeles is the second largest city (in terms of population) in the United States with over 30 million residents calling it ‘home.’

With amazing weather throughout the year, a diverse demographic, world class restaurants, incredible shopping, and of course, the chance to catch your favorite celebrity, Los Angeles has something for everyone.

But if you’re still not convinced, here are five reasons to hop on the first flight to Los Angeles:

Cliché as it may be, Hollywood still tops any list of reasons to visit Los Angeles.  Home to the biggest film industry in the world, LA is the perfect place to catch some of your favorite stars away from the glitz and the glamor.  It’s not unusual to find a major celebrity right next to you at the local Starbucks or chowing down on the same sushi in LA’s Little Tokyo district.

Bonus Tip: For the true celebrity-watchers, nothing beats grabbing a star-map and seeing the places where the stars actually live.  Oh, and it might be tired, but nothing beats a photograph framed against the famous Hollywood sign.

You may not know about it, but you’ve definitely seen Venice Beach in countless movies and music videos.  Lined with palm trees, joggers, skateboarding teens and artists, nothing is more characteristic of Los Angeles than the Bohemian spirit of Venice Beach. This beach has only one rule: that there are no rules.  Head out for a morning jog with the waves crashing against the palm-fringed coast, or just spend an evening people-watching for an unforgettable experience.

Bonus Tip: Fitness enthusiasts shouldn’t miss a trip to the Venice Beach Weight Pen.  An open enclosure that attracts some of the biggest names in bodybuilding, this is the place Arnold Schwarzenegger called home in the years before his superstardom.

Often dubbed the ‘Central Park of Los Angeles,’ Griffith Park is the perfect place for an early morning hike up its rugged terrain.  If you’re in no mood to hike, catch a concert at the spectacular Greek Theater, or gaze upon the stars at the Griffith Observatory instead.  This vast expanse of wilderness in the middle of the megalopolis that is Los Angeles is always a source of constant surprise.

Bonus Tip: Evening is the best time to visit Griffith Park, when the fading sunlight bathes the city of Los Angeles in glorious hues.

LA is a city largely made up of immigrants.  As such, the variety of culinary delicacies it has to offer can perhaps only be matched by New York.  From piping hot ramen in Little Tokyo, to dive bars in downtown LA, your palate will never be found wanting in this city.  If you like to experiment with your food, Los Angeles is the place to be.

What else can you expect from the entertainment capital of the world than the very best in good times?  Check out top-tier music acts at the iconic Whiskey a Go-Go, or catch a stand-up show at the Nokia Theater.  For a little more culture, visit the Walt Disney Concert Hall.  Truth is, if it’s entertainment you want, you’ll never be found wanting in Los Angeles!