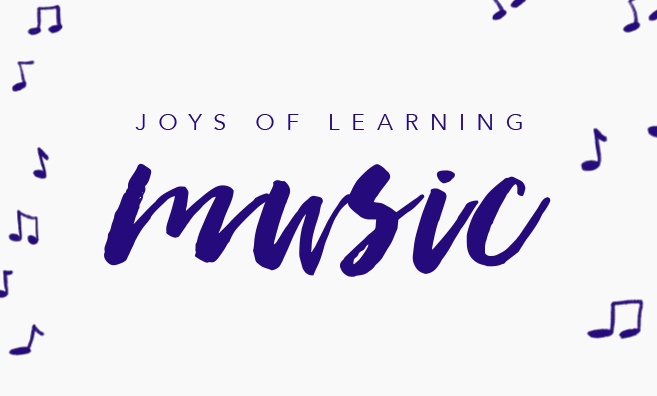 In our bilingual, bicultural region, there is one language that often gets forgotten.

It’s spoken, sung, and played by thousands of middle schoolers and high schoolers in the Rio Grande Valley. You might even hear a mariachi next to your dinner table serenading the room during a night on the town.

Knowing how to read music takes knowledge of symbols that translate to sound and meaning, and gives musicians the ability to connect with others with the same knowledge.

Edelir Garza, who runs Musical Living Academy on 10th Street in McAllen, knows that music is a language in its own right.

Instructors who pass on this wisdom are ambassadors of a script that dates back to 13th century Europe. Music is thousands of years old — older even than written history.

“There’s plenty of articles and resources that discuss and promote the benefits of music education,” Garza said. “In my 20 years of teaching, I’ve seen students of all ages. For kids, I think music can really help them structure their thoughts and structure their way of learning. It is 100 percent the same as learning a language. There are symbols. Those symbols are translated to sound where it’s a piano, saxophone, or your voice. And then there’s the interpreter’s side to how you’re hearing that.”

Musical notation even has a unique script that takes years to learn, master, and practice. Those are traits of language, methods of human communication.

Music transcends borders that others cannot.

He said for young people, this knowledge can open a new world and also help with education in general.

“The process of learning to read and how to study [music] really helps a student how to structure their time, how to approach problem-solving,” Garza said. “That’s why the studies show a correlation between students in band and choir and higher performance in school. I believe it’s really because it starts changing the way you think. You start to think of things in steps, in processes.”

So if you are a parent, perhaps consider putting your youngster in a music class or encouraging them to try out for band. The benefits could last a lifetime.

That music elevates our life experience, he added.

“In a world where we are taught to quantify everything and give numbers and progress is measured by this,” Garza said. “The most precious things in life are almost not quantifiable. Love, passion are the things that drive humanity. It’s the reason we have language and the reason we have music.”

How has learning to play and read music improved your overall quality of life? #JoinTheConversation at facebook.com/rgvisionmagazine.