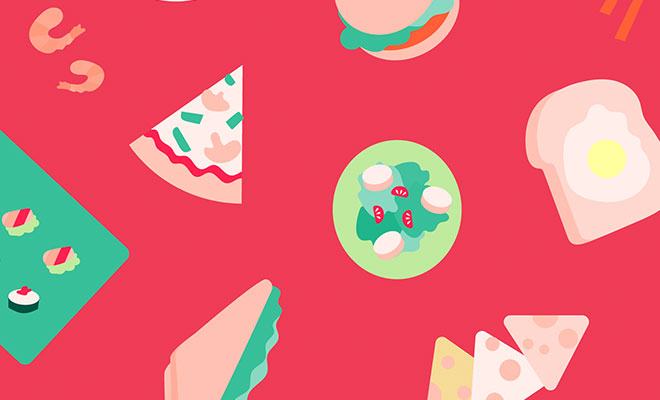 It’s dinner time at the end of what seems like the busiest week of your life. There’s no food in the fridge, but you just can’t seem to get excited about ordering another pizza delivery.

Now, thanks to a new business model, you don’t have to limit yourself and your family to just pizza deliveries.The last several years has seen a rise in the availability of food delivery services in many metropolitan areas and larger cities throughout the state, such as San Antonio, Austin, and Houston.

In the last few months, though, companies such as DoorDash, GrubHub, and now Favor have started to make their mark in the Rio Grande Valley. Their ease of use makes them perfect for a night when you don’t feel like going out or cooking, or even for delivering food for a birthday or tailgate party. Perhaps the best part about these new services is that many local restaurants are now available at the touch of a button. All you have to do is go to the website or app, choose a restaurant, browse the menu, make your selection, and check out. Before you know it, your order is at your door.

DoorDash is a privately held company based out of San Francisco that was started by a group of Stanford students. They have delivery drivers in more than 800 cities and a website and app that make ordering from your favorite restaurants a breeze.

Employees, called Dashers, are able to utilize DoorDash’s flexibility to set their own schedules and choose how far they are willing to deliver

“It works with my other part-time job,” said Juan Rosas, a Dasher. “I’m also a Lyft driver and I’m able to juggle both at the same time, and I am able to stop whenever I want to. It’s broken up into different [geographic] areas and I’m able to choose which ones I want to deliver in depending on when I’m already in that area.”

GrubHub is one of the largest online and mobile food ordering and delivery service. They deliver from over 85,000 restaurants in more than 1,600 cities in the United States, as well as in London. In the Rio Grande Valley, GrubHub is in its infancy, and not many people are aware it is available. 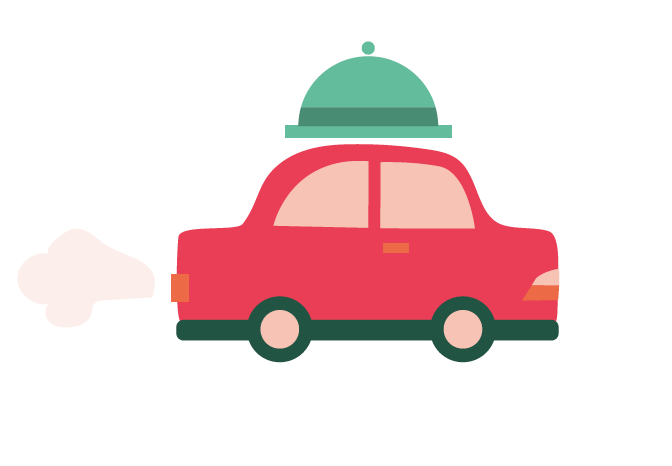 Based out of Austin and founded in June 2013, Favor is a food delivery company that does things a bit differently. While GrubHub and DoorDash strictly deliver from restaurants, Favor will also deliver from stores such as Walgreens or Target. As of February 2018, Favor is officially owned by H-E-B.  Favor currently only operates within the state of Texas.

Favor employees, also called Runners, can pick up food, shop for groceries and even pick up or drop off your dry cleaning. The company operates on the premise of being able to complete a favor in an hour or less. Runners are able to work full or part time and set their own schedules.

If cooking your own food is more of your style and you just don’t have time to go grocery shopping, getting a delivery from Instacart might be right up your alley. Instacart is headquartered in San Francisco and was founded in 2012. Customers are able to order from some of their favorite stores online or on an app and get same-day delivery from many retailers.

It isn’t just the customers that reap the benefits of this new model. Local restaurants now have the ability to serve more customers than ever before. In today’s world, we are all busier than ever, but with these new services right here in the Rio Grande Valley, we can let go of some of the stress of trying to do it all.