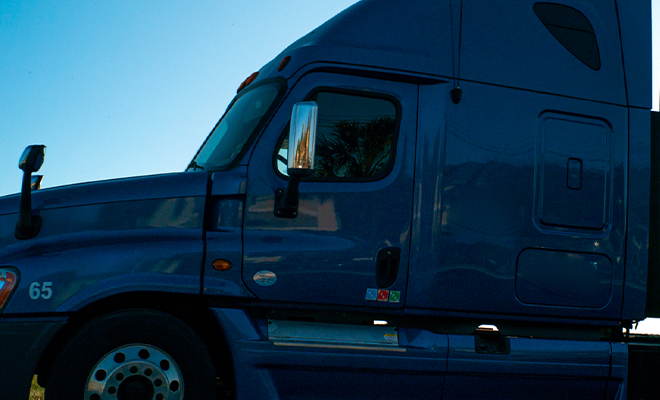 The Rio Grande Valley’s growth has created the need for new infrastructure to keep up with the expansion of trade and development across the region, state, nation, border, and the world.

According to the Bureau of Transportation Statistics’ Transborder Freight Data, in 2018 alone there was over $22 billion in exports and almost $30 billion in imports going in and out of the Valley. From Mexico, approximately 1,000 trains traveled north into the Rio Grande Valley, and close to 1 million trucks crossed in 2018, indicating an increase of 35 percent since 2010.

“We have been growing by over $1 billion every year for the last five years. It’s very significant,” said Luis Bazan, bridge director for the City of Pharr-International Bridge.

The Texas Department of Transportation has identified the need to develop a Regional Freight and Trade Plan to keep up with and prepare for future growth by promoting “regional connectivity” and making trade at border crossings and “intermodal facilities” more efficient. The overarching goal of the plan is to prepare for “continued economic prosperity for the region, Texas and the nation.” 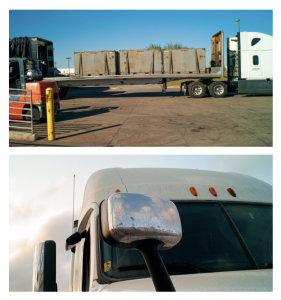 Bazan, who is the co-chair for the plan’s committee, says that one of the biggest challenges for implementing the new infrastructure is funding. However, there is funding available through programs like the Donation Acceptance Program, which was created by Customs and Border Protection for the purpose of creating infrastructure along the border.

“Our current freight infrastructure is not adequate for the growth we have. We’re 10 years behind in necessary infrastructure,” Bazan said.

The Valley’s growth has highlighted areas where the current roadways and trade processes could improve. According to the plan, the infrastructure previously in place lacks connectivity between regions where cargo is being shipped as well as alternative routes for truckers. Many routes to warehousing facilities cannot support large truck traffic because they are small, local roads that were not initially built with heavy trucks in mind. Some routes even go near or through neighborhoods rather than having a route better designed for vehicles of their size.

The lack of efficient connectivity can increase trade costs. Sandra “Shorty” Rocha, an import/export specialist at Ceva Freight LLC, says that the plan for new infrastructure “would be perfect.”

“A lot of our trucks get damaged because of the routes they take now, or they have to go longer routes,” she said. Rocha adds that the inadequate road conditions can increase repair costs for the company, and longer routes mean more fuel expenses for each shipment going out. In her department alone, 100 skids — one skid equals two truckloads of cargo — went out each day in November, so the extra costs can add up quickly. TxDOT recognizes that “[o]versize and overweight truck traffic in the RGV require targeted strategies to improve mobility, asset condition, and safety in the region.”

TxDOT’s plan seeks to address these challenges and bolster regional and border trade support so that the area’s growth trajectory can be maintained and strengthened. The Rio Grande Valley Regional Freight and Trade Plan requires data collection both locally and regionally and forecasts for how regional freight and trade will be affected.

Currently in its fifth year of planning, the proposal is estimated to be completed in 2021. Bazan wants to make sure that people understand that it takes time up front for an efficient and high-quality infrastructure to be put in place.

“It’s our job to make sure that the people are accurately informed,” he said. “We’re investing for them, their trade, their products to get them to the end-user, the customer, in a timely manner. We want to get it right the first time.”

What changes would you like to see to roadways and the traffic that travels them in the RGV? #JoinTheConversation at facebook.com/rgvisionmagazine.