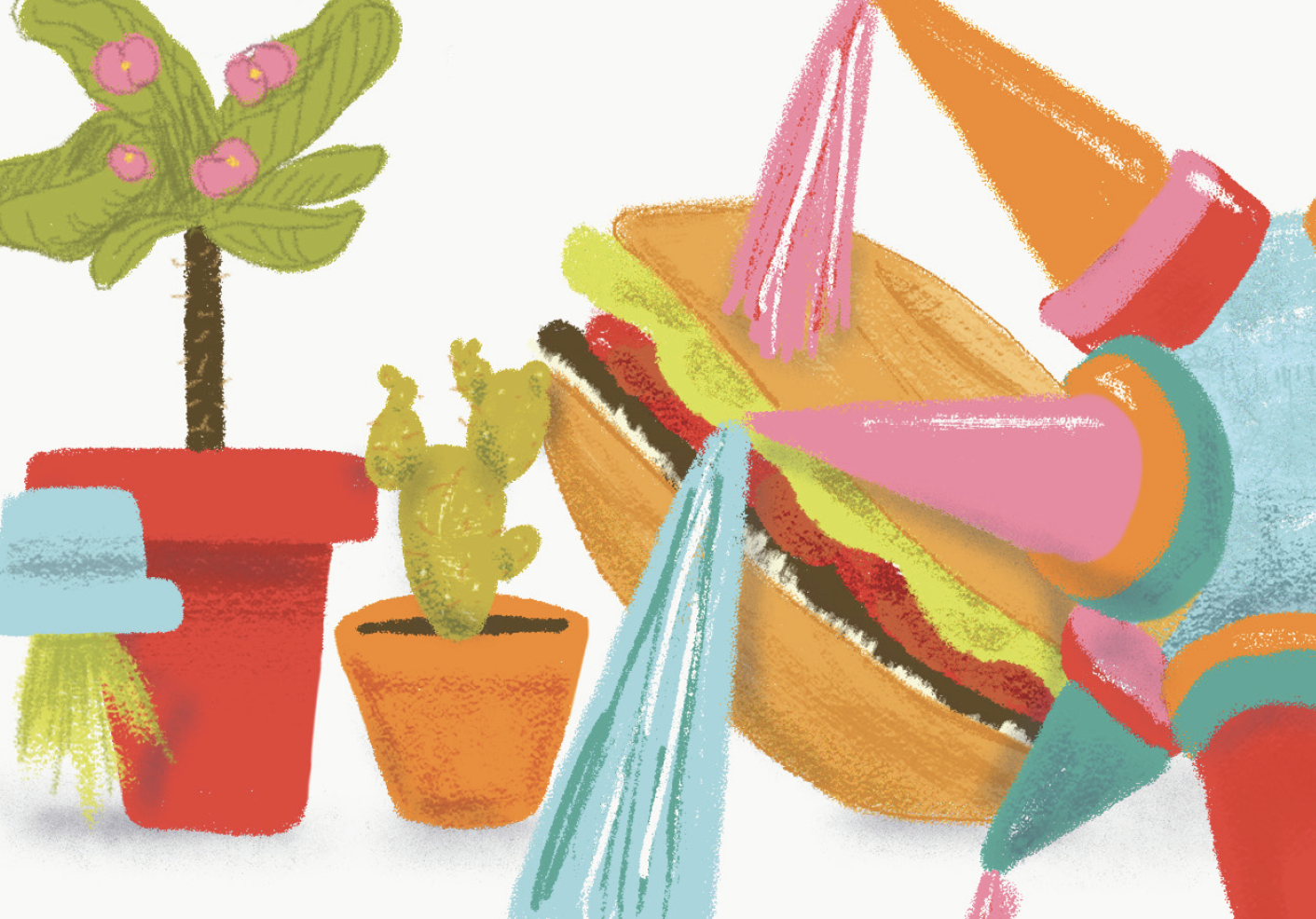 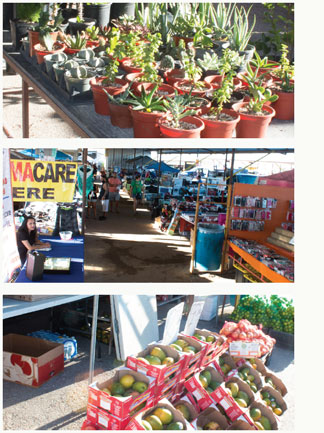 On any given Sunday morning, you can drive along Expressway 83 and spot several of the Rio Grande Valley’s most frequented flea markets. These flea markets, more commonly referred to as pulgas, are staples of the RGV and offer buyers and sellers the opportunity to find the best food, music, and deals on produce during any weekend of the year. Almost every major city in the Valley has its own flea market. The aroma of elotes rostizados and tacos de bistek fill the air as flea market staff direct drivers and pedestrians onto the dirt parking lots.

As a child, I spent almost every other weekend among the small business owners and cooks who set up their stalls to try to earn a living at the Mercedes and Alamo flea market, the latter being arguably the busiest and largest flea market in the Upper Valley. Some of my most vivid memories of my childhood include Dallas Cowboy-themed snakeskin boots, caged rabbits and birds, and colorfully fluorescent quinceañera dresses hung from the roofs of the stalls next to soccer jerseys. The best part was knowing we’d eventually get to eat some espiropapas, hot Cheetos with cheese and perhaps a torta as we walked through the crowded lanes looking for hand-me-down toys or bootleg movies. Almost nothing has changed at the Mercadome Alamo Flea Market and Dance Hall aside from the construction of several new rows of booths made from metal as opposed to the traditional wood in the southeast section. This particular flea market can draw upward of 35,000 people a month.

Nency Rodriguez has had her name on the waiting list for months prior to opening her piñata store in the pulga’s newest section earlier this year.

“I’m very proud of my piñatas,” said Rodriguez, a mother of four who creates Disney’s “Frozen,” “Moana,” and “Sesame Street” themed pinatas herself. “I live in San Juan and we all used to come to the pulga and help out my mom and dad with his frutería.” Like many people from the Rio Grande Valley, she spent many a weekend at the pulga. It reminded her of her grandparents and early childhood growing up in her native Saltillo, a city near Monterrey in Mexico.

When walking around, one quickly realizes that Spanish is the main language spoken because the pulga’s primary attendees are from just across the border.

“It’s like a tradition for many families to pass their time at flea markets,” said Lupita Sanchez, who runs Tortas Reynosa with her daughter, Josephina Sanchez, at the Alamo pulga. Like many establishments in the Valley, Mexican nationals and Mexican-Americans alike come to the pulga because they know vendors speak Spanish, play music, and serve the same food as back home.

“There are a lot of Mexicans here in the U.S. who have most of their family back home,” Sanchez said. “Instead of spending their weekends at home, they’ll come to the pulga and pass the time with others at the dance hall or maybe set up a stall on the weekends.”

At the heart of each pulga is the vendor, whose specialty is to reel you in to try and buy. You can witness how things are made with love and care. The items at the market speak out about what is important to each family. While some in our society may view the items as second class, they are in fact first class items to many others.