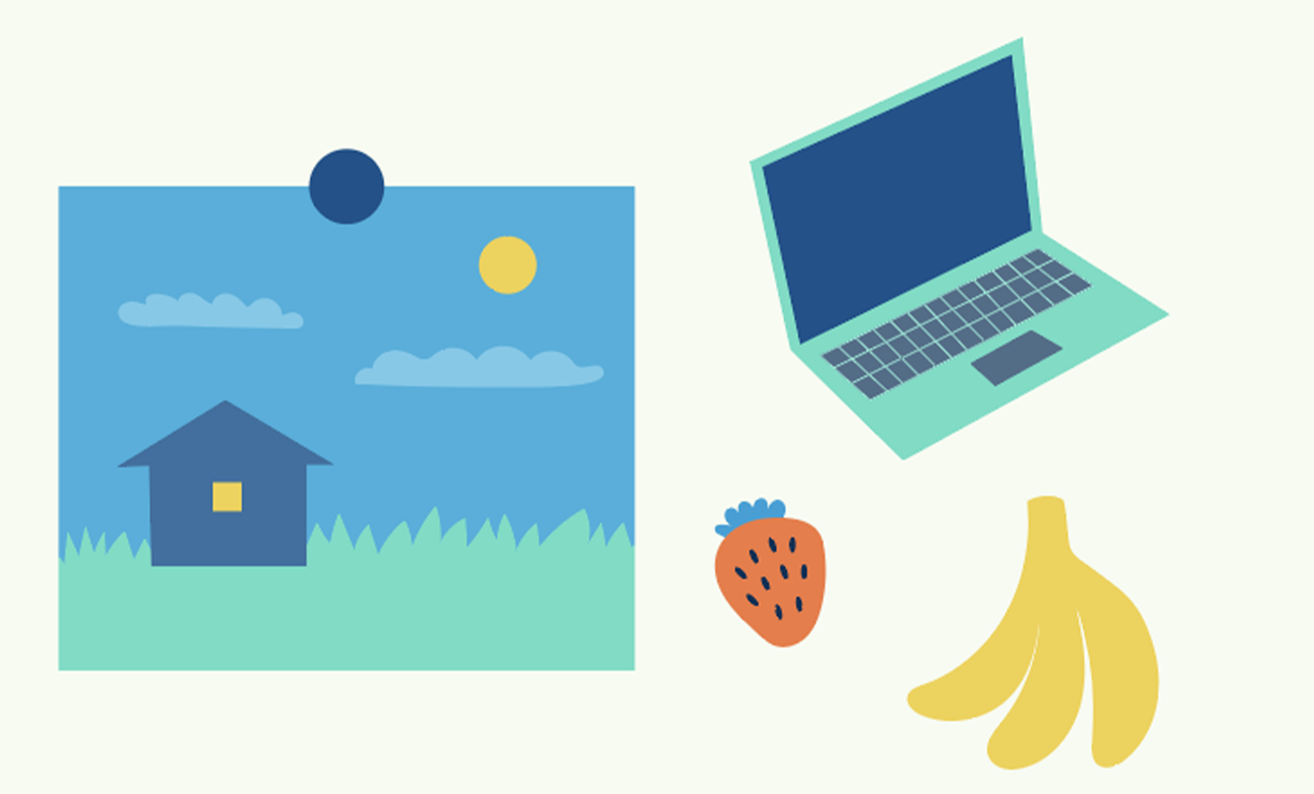 Teaching took a whole new meaning in the time of COVID-19. The global pandemic closed schools in mid-March, leaving children, educators, and parents to figure out how to continue the school year while social distancing.

While school districts took advantage of Spring Break — which was also extended in some districts due to the virus — to prepare for fully-virtual and online distance learning, parents also had to figure out what their role would be in this forced equation.

But now that the school year is over, both parents and teachers feel that they were pushed out of their comfort zone — and that came with new lessons learned and even improvement opportunities.

“It’s hard to keep them on task,” Rochelle Sinder de Moreno said. ”Home is where they relax and they let loose, so sometimes I think the environment of being home gets them out of the ‘this is school’ mentality.”

Moreno has two boys at home, 5-year-old Davian, and 7-year-old Dante — who usually attend kindergarten and first grade at IDEA Quest. At home, their quarantine routine actually began during Spring Break, as she realized this adjustment period of seeing home as school for a while would take time.

Their school day started a bit later than usual at 10 a.m. and would finish around 4 p.m., she said. One of the added tricks was having to account for lots of breaks and finding them their own space to focus on their lessons. “They would wake up in the morning, do a few chores, and then start with reading,” Moreno said. “I would have one in the living room watching their online lessons on the television, while the other one was in the study watching his online lessons on the computer.”

But her only job wasn’t to oversee and help with the technical aspects of launching the daily lessons. She then had to make sure every lesson was done within the correct online platforms, take screenshots or pictures of their work, and submit these to the right channels, the right teachers, and at the right time.

In Moreno’s case, her training and previous work as a teacher gave her a better sense of how to handle the situation, she said. But it was still an adjustment as her new daily routine had to revolve around her kids’ school work.

“I honestly thought I was going to lose my mind,” Moreno said, laughing. “I’ve been with them 24/7 and I’m just not used to that, you know. I love my kids to death, but sometimes you just need a break and there’s really nowhere to hide.”

Luckily, she said, both of their teachers always had daily lessons ready for each of her children, giving her time to get work done around the house. One of those many teachers who had to adjust to this new environment is Jesus Islas Jr., who has been teaching fifth-grade math at IDEA North Mission for the last three years.

While math doesn’t particularly strike as an easy topic to teach online to dozens of fifth-graders, Islas and his peers had no choice but to go with the flow. “The transition was pretty smooth. I don’t have any complaints,” Islas said. “But for the most part, it’s just been weird having to transition from the classroom to online so quickly.”

IDEA Public Schools took an extra week of Spring Break. While students were off, Islas said the teachers and staff learned about online resources, created work packages, sent announcements, and brainstormed how to keep things interactive and as normal as possible for students. “We essentially continued to review what we saw during the school year and introduced a few new concepts that they might see in sixth grade, but nothing too overwhelming,” he said. “They are already stressed enough as it is. We didn’t want to make it worse for them.”

Understanding that students were also having to readjust to a different learning environment — and not all of them with the same resources — became key for Islas and other teachers, he said.

His class was scheduled to be the first to go live on a daily basis from 8:30 to 9:30 a.m. for 117 students. At a maximum, Islas said about 50 students would sign up for the live class. The rest would watch the recorded live lesson at various times throughout the day.

“An adjustment was trying to make (the lesson) as easy as possible for them to understand online,” Islas said. “It was harder for me to know if they were getting the concept because some of them are afraid to speak up or afraid to ask that question or interact online.”

Islas began giving the students some Fridays off from the live lesson and allowing them to catch up on their work. Other days he would take his live lessons outdoors to teach some of the concepts using the scenery.

Having one-on-one time with students to make sure they were understanding and not just following along became nearly impossible during live lessons, Islas said. But as the days went by, he and other teachers found ways to save clear lessons online for them.

Many times, this involved duplicating a live lesson on a Powerpoint presentation and highlighting some of the most complicated aspects in slides and videos they could go over again if they were struggling. “It’s been tough, but it’s also been positive because I have a lot of students who still sign in and are very vigilant about their work,” he said. “It definitely got better every single day.”

Both Islas and Moreno also found lessons for themselves during this time. As a mom, Moreno said she saw how much of a difference little celebrations make in keeping her kids motivated — which she hopes to apply next year as a sixth-grade teacher. “I saw a lot of celebration,” she said. “These types of celebration and motivation can work for middle school children too or any grade. Sometimes we don’t motivate them enough because we think maybe they are too old … but some of those things I think would work.”

For Islas, this experience helped him see some of the gaps he wouldn’t have noticed as much when teaching in the classroom — especially when it comes to using technology.  “I definitely opened my eyes more to understand my students and where they are coming from,” Islas said. “I had a good amount of students who were either only signing on with their phones or couldn’t get a lesson because they couldn’t get internet service where they live.”

Islas said having better knowledge of his students’ backgrounds could help him understand the advantages and disadvantages within his classroom and accommodate his lessons to fit their needs.

“I definitely feel the need to understand where they are coming from,” he said. “It made me see the bigger picture that some students may have a bigger advantage, while some maybe don’t have the same opportunities. It definitely makes me want to get to know my students more.”

What lessons did you learn in online learning? #JoinTheConversation at facebook.com/rgvisionmagazine.