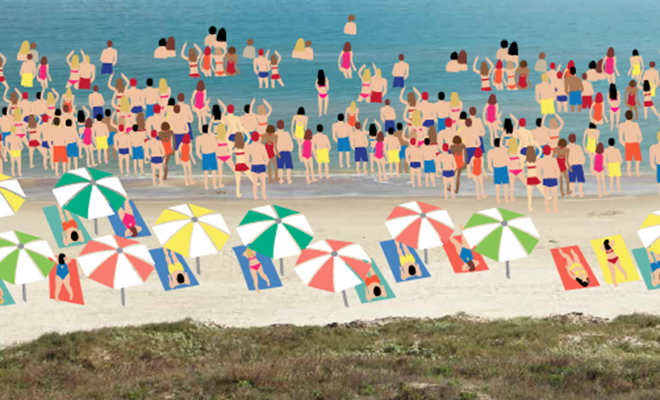 A Inside Look at Spring Break on South Padre Island 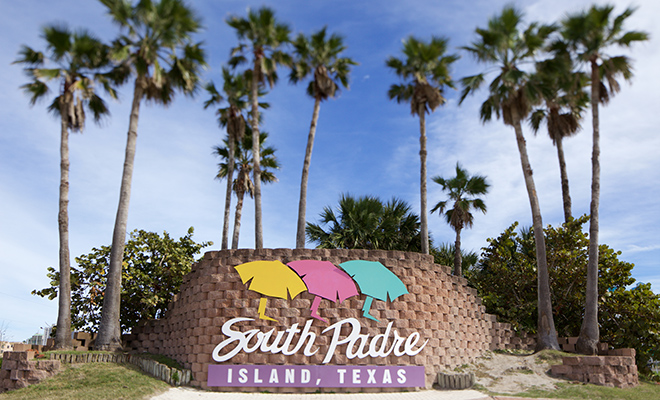 It’s hard to imagine that some of the wildest moments on MTV’s Spring Break took place in a town where the average citizen is 53 years old. It’s odd to think that each year, spring breakers from all over the nation flock to a town of less than 3,000 people. The strangest thing of all? Every March, most people in that sleepy town welcome the onslaught of boozy college students looking for some fun in the sun. In South Padre Island, spring break is a fact of life. And though it can cause the local community some headaches, the benefits seem to outweigh the downsides.

For one thing, spring break is critical to local businesses. Last year, revenue from hotel, motel, and condo occupancy taxes jumped up 28% from February to March. Local bars and restaurants also make a killing. Samantha Barnett, a former South Padre Island resident, testifies to this. “All the bars and restaurants are packed during spring break month,” she recalls. “It can get a little crowded for the locals, but we all know how good it is for the businesses.”

Chad Hart, president and founder of Inertia Tours, member of the Chamber of Commerce Board of Directors, and special marketing adviser to the SPI Visitors and Convention Bureau, has been in business on the island for over ten years. He explains more specifically the value of spring break: “March pays the bills. Businesses that do well during spring break use that revenue to pay their expenses, which leaves the summer months for making profit.” Hart’s company, Inertia Tours, is a city-sponsored travel group that brings masses of college students to the island each spring. “We usually have at least 7,000 kids coming down over the month. That’s 7,000 seats at restaurants, bars, jet-ski rentals, you name it.” 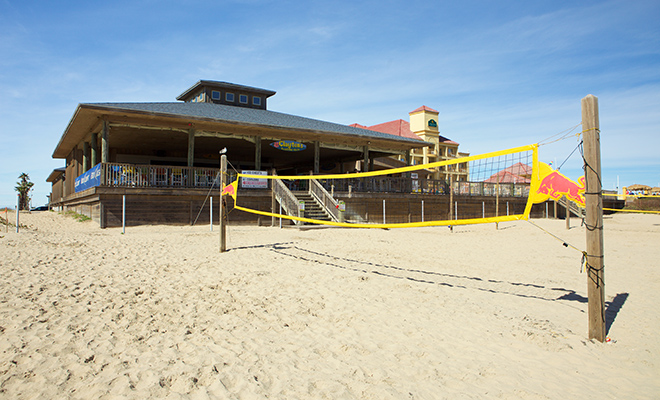 Another benefit of spring break? Lifelong South Padre Island visitors. “In my experience,” says Hart, “people like to vacation in the same spots year after year. Spring break introduces thousands of new people to our beautiful beaches and friendly locals. That’s thousands of people who may come back to South Padre in the future, spending summers on the beach with their spouses and children.”

Of course, the flip side of the economic boost is spring break’s famed non-stop partying, which can be expensive to deal with. The city spends a pretty penny preparing for the March rush, bringing in law enforcement support, making extra ambulances available, reinforcing city clean-up crews, and more. During the month itself, the visitors’ inebriated shenanigans can be tiresome. But South Padre Islanders have learned a couple of tricks to deal with the crowds. Some take the “if you can’t beat ‘em, join ‘em” approach and are rewarded for it – most bars and restaurants let locals skip the lines and covers charges. And those who would just rather not deal with spring break simply leave the island. “People who live on the beach need vacations too!,” says Barnett. “Many locals plan their vacations over spring break.”