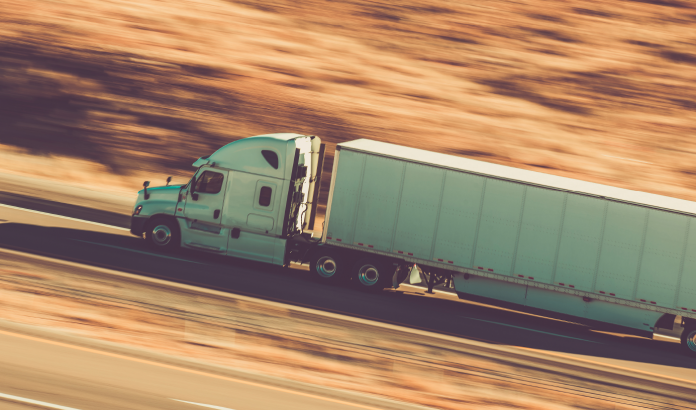 Rio South Texas is a crucial player for the North American supply chain. With 3.74 million trucks entering the region via international points of entry in 2021, it is natural to wonder about the different journeys these trucks take to deliver commercial goods on an international scale. COSTEP is here to shed light on some of the major highways commonly used to transport goods and materials quickly and efficiently via Rio South Texas. Here are the highway infrastructure resources that play a pivotal role in transporting commercial goods between the United States, Mexico, and Canada.

First is the I-69 system, which extends through Texas to Louisiana, Arkansas, Mississippi, Tennessee, Kentucky, Indiana, and Michigan. The system corridor is designated to be almost 1,088 miles long in Texas alone and is under ongoing development. The Texas portion of the I-69 system, which runs through the state’s major industrial hubs at Houston and Corpus Christi, is undergoing a series of incremental upgrades and relief route projects so, as construction and upgrades continue to go on, the efficiency of the I-69 system in Texas will continue to improve. Rio South Texas is home to three legs of the I-69 system, namely I-69 East, I-69 Central, and I-69 West, all of which connect to the region’s International Points of Entry.

Up next is the I-35 corridor, which extends through Texas to Oklahoma, Kansas, Missouri, Iowa, and Minnesota. Its Texas length is almost 589 miles, and it travels through the state’s major industrial hubs of San Antonio, Austin, Dallas, and Fort Worth. I-35’s Mile Marker 0 is actually in Rio South Texas, in Laredo, where the above-mentioned I-69 West also joins it.

While I-69 and I-35 are the major north-south arteries on the North American supply chain, in Rio South Texas, they are tied together by the I-2 corridor, an east-west freeway. Currently under development via upgrades to the existing U.S. Highway 83, once fully built out, Interstate 2 will span between I-69 East in Harlingen to I-69 West / I-35 in Laredo. It provides the Rio South Texas region’s international points of entry with an efficient east-west connection, as well as offering the industrial and logistics centers along the border of Tamaulipas, Mexico, with access to I-35 and I-69. In addition, I-2 also connects to the Rio South Texas region’s airports, rail network, and deep water sea ports, thereby creating multi-modal access to the North American supply chain.

The Council for South Texas Economic Progress (COSTEP) is an organization that is focused on advancing regional prosperity through the addition of a strategic framework for economic development.

If you want more information, visit our website www.costep.org today or follow us on social media @COSTEP.