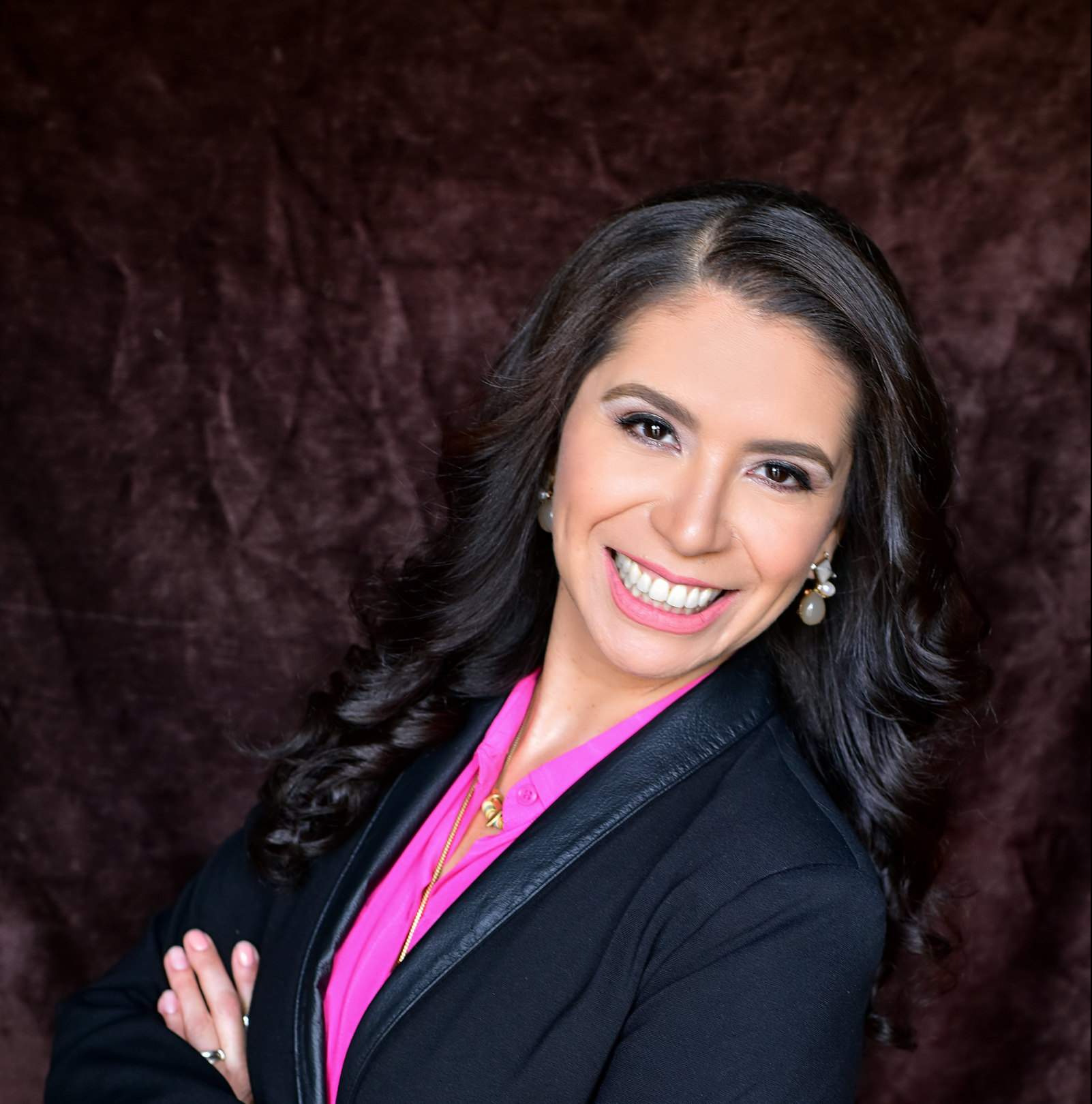 It’s no secret that family businesses can struggle with leadership conflict, economic survival and growing pains, yet these enterprises play a key role in the global economy. According to the Harvard Business Review, family-owned or -controlled businesses account for an estimated 80% of companies worldwide, and are the largest source of long-term employment in most countries.

The 30-year, family-run business had its start as an electrical contractor, adding the Heating, Ventilation and Air conditioning portion of the company shortly after opening its doors. According the company website, Atlas has since been able to adapt to the needs of the community, and most importantly, the ever-changing technical environment. Atlas is energy conscious, and has shifted focus to providing products and services that reduce energy consumption.

“It’s not just energy products but the methods and work ethic to enhance these products as they go through the installation process,” says Sagredo-Hammond. “Our belief and experience says, ‘If it’s not put in right, its wrong even when it’s the best.’”

A daughter of traveling migrant workers, Sagredo-Hammond was born in North Dakota. Working in the fields was not enough to feed their growing family so Sagredo-Hammond’s father, Rogelio Sagredo Sr., joined the U.S. Air Force to supplement their income during the off-season. It was during his term of service that he gained invaluable electrical training at the Air Force training center in Grand Forks, North Dakota.

After saving enough money, Rogelio Sagredo Sr. decided it was time to permanently plant their roots in Rio Grande Valley and build a house for his family.

“I remember we used car lights when it was late at night to finish the ground and the concrete of our house. We didn’t have lights and he didn’t contract so he did it all himself with friends and family,” said Sagredo-Hammond who as a child, helped as best as she could before falling asleep in the back of the wagon. “It was 11-something, 12 o’clock at night and my mom and dad were still outside working.”

Once the Sagredo house was firm in its foundation, Sagredo Sr. began working for a local electrical company selling parts and eventually saved enough money to start his own electrical business.

“My dad taught my brother, Roy Jr., how to wire a house,” said Sagredo-Hammond, who would often work on Saturdays alongside the rest of her family. “At the age of 12, my brother could work on one side of the house while my dad worked on the other.” The business quickly expanded into providing air conditioning services with her father and brother doing the fieldwork while Sarah’s mother ran the books and answered the phones from the family home.

Her family continued to run the business and when Sagredo-Hammond turned 16 her father purchased a plot of land and built the company’s still standing warehouse and offices. Although the building is no longer state-of-the-art and could use a fresh coat of paint, she sees it as a thing of beauty and something to take a lot of pride in. “For me, these walls are my dad and my mom,” said Sagredo-Hammond.

She attributes Atlas’ success, in part, to the consistent vision that her family has had for the company even from the early years. Sagredo-Hammond says Atlas wants to meet everybody’s needs. “We don’t just want to be a corporation; we want to treat our clients like they’re our brothers and sisters, mothers and fathers,” she said. She would very much like to see the company franchise out and expand to Laredo or Corpus, but the responsible work ethic and moral story must stay the same.

Sagredo-Hammond says the keys to success of running a corporation has been in how they integrate family into the way they treats their employees and clients. “Whenever we do work in somebody’s house and deal with a client over the phone, we have to be respectful as if they were our own family because we’re all family here.”

It boils down to these three values in her own words: