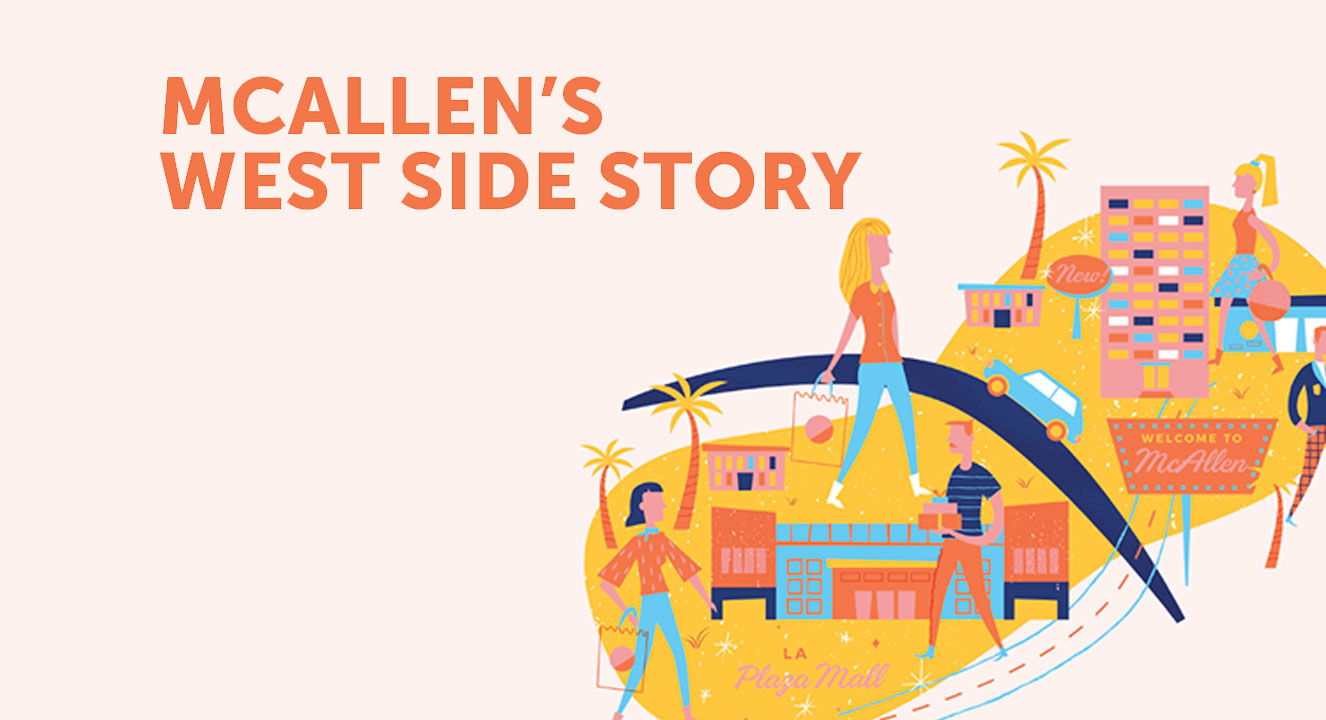 The Rio Grande Valley is booming with new development across the board, and even though widespread national concerns have questioned the productivity of brick and mortar establishments, with annual retail sales in the Valley exceeding $5 billion, retail is no exception to the continued growth. In fact, according to Isabel Rodriguez, Simon Property Group Inc. area director of Marketing and Business Development, La Plaza Mall, which generates over 18 million visitors a year and has over 2,000 employees, is one of the most productive properties in the United States.

“Its stores serve as many of the flagship properties for retailers across the country,” she said. With such success over the years, the Valley’s premier shopping destination has continued to evolve to serve its customers and the community and recently revealed that a dramatic new expansion is expected to take La Plaza Mall to the next level. Along with these exciting new announcements, McAllen has even more news with the announcement of additional high-end retail opportunities along the city’s west side. 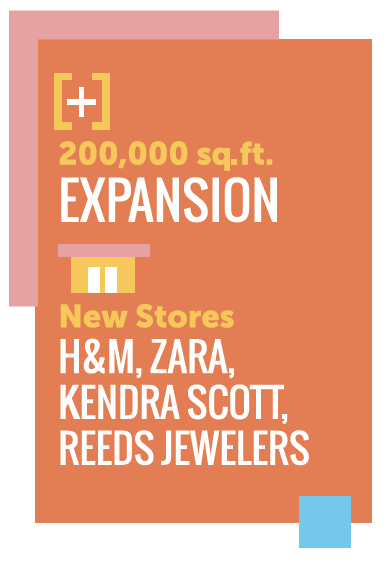 Currently, La Plaza Mall features more than 1.2 million square feet of retail space with over 150 mainstream, high-end, and specialty retailers, including BCBGMAXAZRIA, Marciano, Michael Kors, and Pandora, as well as Express, American Eagle Outfitters, Victoria’s Secret, and others. Highly-desired brands can also be found at the shopping center’s anchor department stores, including Macy’s, Dillard’s, JCPenney, and Joe Brand. When asked how the mall attracts such top-tier retailers, Rodriguez noted that because of the thriving market here in the RGV, which is attributed to continued community support as well as increased tourism and international sales, which account for 37 percent of retail sales in McAllen, retailers are constantly asking for an opportunity to join in on the success.

The 2012 renovation of the mall’s food court was extremely well received throughout the community, and for the much-anticipated next phase of expansion, it has recently been announced that customers can look forward to a 200,000-square-foot expansion that will accommodate new high-end and popular options including Zara, H&M, Kendra Scott, REEDS Jewelers, as well as six first-to-market restaurants and two new parking decks. Further renovations are expected to bring additional interior and exterior upgrades to enhance the overall look and feel of the property.

Rodriguez also pointed out that community input has played a major part in the decisions regarding priorities and selection of retailers to be included in the new development. She highlighted the continued expansion as a major economic impact to the city, providing additional jobs and increasing tax revenue and tourism. This revenue provides nearly 40 percent of the city’s general fund, which is ultimately leveraged to provide residents with amenities including libraries, hike-and-bike trails, and continued street improvements.

“Zara, H&M, and Kendra Scott have constantly been requested by our shoppers,” Rodriguez said regarding the process of selecting the new retailers, adding, “we are committed to the McAllen community, to our city, and to the overall Rio Grande Valley.” Their priorities include creating jobs as well as enhancing features to improve the customer experience. 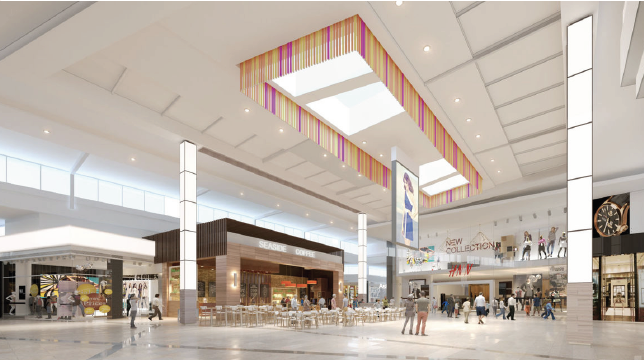 “Stay tuned,” Rodriguez said. “There will definitely be some more exciting announcements to come!”

Furthering the retail options available to the Valley, locals and visitors alike can look forward to even more new development in the near future. Appropriately called “McAllen’s West Side Story,” Rebecca Olaguibel, the city’s Retail and Business Development director, shared that Expressway 83 will continue to develop for retail and entertainment. In addition to the Shops at 29th, Palms Crossing, and the Performing Arts Center, plans for the Premier Plaza Retail Center and Shops at La Solana are in the works with some areas expecting to break ground in July. Patrons can expect upscale retail, dining, hospitality, and entertainment venues in the highly coveted area. The high-traffic location continues to be a prime spot for the new development with over 130,000 visitors per day. Leasing for the properties are already in progress, and developers are confident that, due to the location as well as the talent and dedication that have gone into the project, the high-end developments will be a huge success and unique appeal for the community.