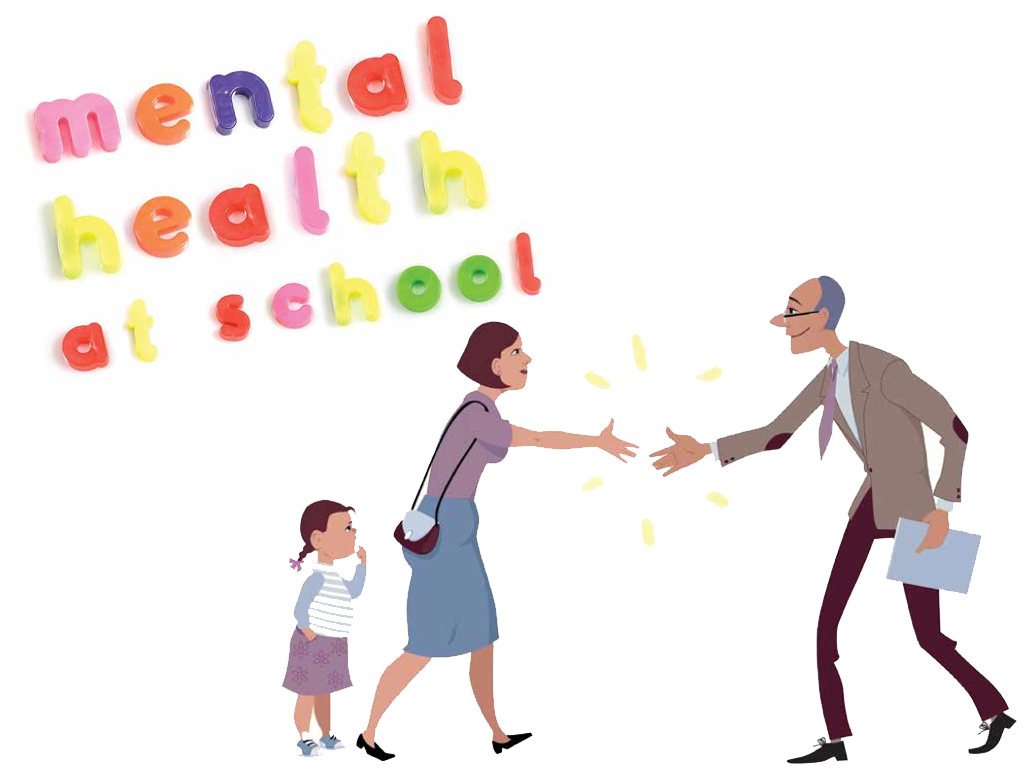 According to the American Psychological Association, an estimated 15 million children and adolescents in the Unites States can be currently diagnosed with a mental health disorder and many more are at greater risk of developing a disorder due to distal and proximal risk factors that play a role in the etiology of mental illness, such as biology and the environment, including families, schools, and the community. Common mental illnesses found in children and adolescents include: Anxiety Disorders, Depression, Conduct, Oppositional Defiant Disorder, ADHD, and Learning Disorders. Parents and teachers play a key role in identifying early symptoms and warning behaviors in order to receive appropriate treatment. However, only 7% of these youth who need mental health services receive help from mental health professionals (U.S. Department of Health and Human Services, 2011).

Mental health disorders among children are described as serious changes in the way the child typically learns, behaves, or handles their emotions. The symptoms usually start in early childhood, however some of the disorders may develop throughout adolescence. These medical conditions are usually diagnosed during the school years and sometimes earlier but some children go undiagnosed.

Childhood disorders can be treated and managed via evidenced-based treatment interventions. Parents and doctors should work closely with everyone that is involved with child’s treatment, such as, teachers, coaches, therapists, and relatives. Appropriate resources can aid parents, health professionals, and educators make a significant impact in the lives of children with mental disorders.

According to the Center of Disease Control and Prevention, mental health is important to overall health. Without early diagnosis and treatment the child with a mental illness may have significant problems at home, school and associating with others, which can interfere with a healthy development and continue into adulthood. Regardless of gender, ethnic/racial backgrounds, and regions of the United States, mental health disorders affects many children and their families. It is estimated up to 1 out of 5 children living in the U.S. experience a mental disorder in a given year and an estimated $247 billion is spent each year on childhood mental disorders (National Research Council and Institute Medicine Report, 2009).