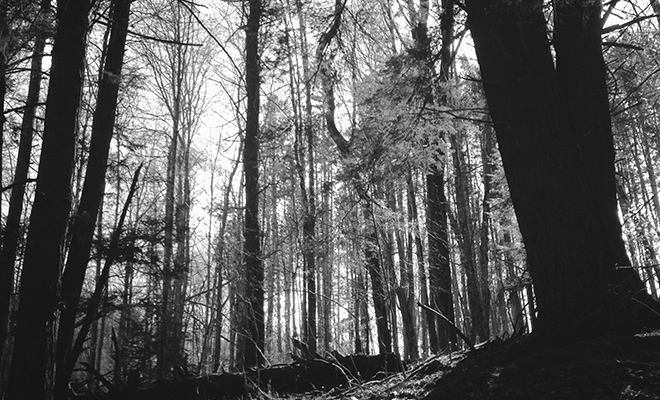 According to most recent statistics from the National Institute of Mental Health (NIMH), an estimated 9.6 million U.S. adults have a serious mental illness, such as, schizophrenia, major depression or bipolar disorder. That’s an overwhelming number, but what’s even more daunting are the challenges that these individuals encounter. For instance, although there are evidenced-based treatments (treatment that has been efficacious in research), many people with a serious mental illness experience very long delays before they get the help they really need.

In fact, only 58.7 percent of U.S. adults with a serious mental illness receive treatment for a mental health condition, according to a 2008 study by the Substance Abuse and Mental Health Services Administration. There are many factors that play a role in the scarcity of people wanting to get help. For example, race and ethnicity play a role in who gets treated, which reflect in part the lack of access to appropriate services.

In addition, the stigma associated to mental illness in minority communities is another barrier to access to services. According to the National Alliance of Mental Illness (NAMI), African-American and Latinos use mental health services half as much as whites. Asian-Americans use them even less, just one third as often as whites. These numbers are of great concern. First, in order to combat the stigma of mental illness we need to increase literacy and understand that a mental illness is a medical condition that is more common than cancer, diabetes, and heart disease. With proper treatment, many people affected with mental illness can return to normal and protective lives. Mental Illness can and should be treated.

The Rio Grande Valley is considered an underserved community of medical and mental health care. However, in the past few years and most recent advances by the local mental health authority along with many community stake holders are playing a critical role in the availability, quality, and improvement of access to mental health services in South Texas. Locally, several organizations are playing an important role in this mission to improve mental health care and access to emergency psychiatric services. The Mental Health Coalition of the Rio Grande Valley, NAMI-RGV Chapter, Doctors Hospital at Renaissance Behavioral Health Center, and Tropical Texas Behavioral Health, along with newly elected officials, such as, District Attorney Ricardo Rodriguez, Hidalgo County Sherriff Eddie Guerra and others are collaboratively working together to enhance the delivery of mental health services across the community of the Rio Grande Valley. Working together, we can ensure that access to mental health care and treatment is consistent across our community and that psychiatric recovery becomes a reality for individuals who have a serious mental illness.

Other basic facts about mental Illness

The University of Texas-Pan American