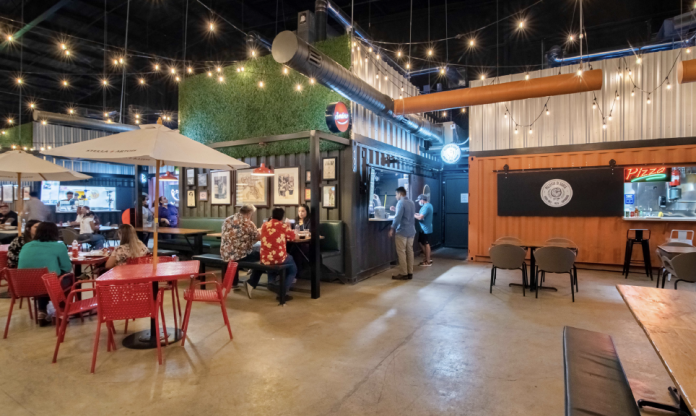 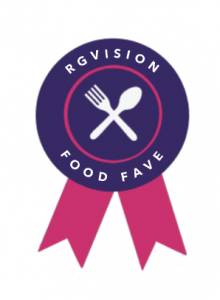 Prior to its opening, Mercado District appeared to be promising. As a new eatery option in the Rio Grande Valley, it sparked excitement, considering what it was offering: Multiple restaurants in one area for people to enjoy. Nothing like it had been seen in the RGV, and it brought work opportunities and a new dining option for patrons on weekends and weekdays.

Paulina Gonzalez, marketing director of Mercado District, said the idea behind it had been something envisioned for a long time.

“It is not anything new,” she said. “It is something you see in the bigger cities, and we thought the Bargain Bazaar needed some life, some TLC.”

The northern half of the building continues business as usual, intact, but the renovated side is the new Mercado District.

Jesus Gonzalez, the owner, is originally from Monterrey and has been living in the Rio Grande Valley for 26 years. He bought the Bargain Bazaar in October 2019. It included the area where Mercado District now resides. Gonzalez rents different properties, and his wife owns Niu Furniture Living. Because he loves to travel, he had seen markets such as these, which inspired him to mimic the concept.

“This is a hybrid of different markets I saw in various places in the world,” he said. “I have had this idea for about four years, and I wanted it to occur in downtown McAllen, but this area became available.” 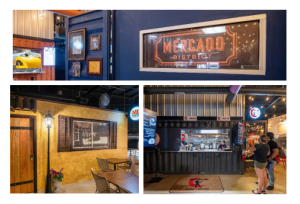 Currently, there are 84 spaces in the building, but it had more spaces before Gonzalez renovated. There is a waiting list for people to lease a space.

“People need to visit because it is hard to describe it in words,” he said.

Gonzalez helped create the gastronomy area on Main Street. Several of the chefs he knew came to Mercado District to offer a different concept.

“Some people think it’s a little expensive, but the quality of the products are such as those of a sit-down restaurant,” Gonzalez said. “You can’t compare the plates we offer to something you get at a regular chain restaurant.”

“These people are so creative. All of these chefs have either owned a restaurant or have worked for a high-end restaurant,” he said.

Gonzalez believes it is necessary to constantly evolve as a business and adapt to what people want and are seeking.

Juan Rivera, a chef from Midtown Ceviche, said the concept comes from Peruvian gastronomy and is a new concept solely for Mercado District. Rivera said it was a worry to open after and work on the concept during the pandemic, but it was a risk worth taking.

“The worry was if people were going to come out and experience life again,” Rivera said. 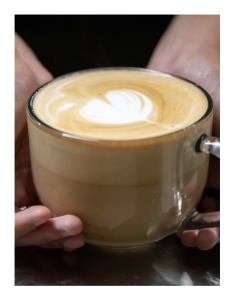 Noe Soria is the chef of Pizzeria Di Soria, which is focused on fare from Italy mixed with that of Argentina. He is right next to Cocu Bistro, and his specialty pizza is the margherita. Alicia Gehring is the chef behind Cocu Bistro and has been a chef for 25 years but has been baking and cooking since she was 12. Gehring opened Cocu Bistro after being let go during the pandemic and working temporarily at a mortgage company.

“My most sold dishes are crepes and paninis. We have savory crepes, salads with grilled chicken or grilled salmon, and pasta during dinner,” Gehring said. “The whole family comes, and it doesn’t matter who is craving what; they have options for everything.”

Gehring likes how patrons have the opportunity to choose from a variety of menus, even if it would seem others are competition.

Jesse Castellon, the man behind Ronin, used to own Spork and Motoramen. His new concept is an Asian-fusion collective, he said. Castellon offers bao buns, specialty fried rice, Asian noodles with a twist, and ramen, of course.

“The mushroom bao buns are one of my favorites. I always tell people to try it out first; if you don’t like it, I can take it out,” Castellon said.

Samantha Minarro, originally from Monterrey, moved to San Antonio for a couple of years but moved back for two years. Now she is co-owner of Sticky Rice Sushi with her boyfriend, Eduardo. Minarro has always been in the food industry; she grew up around food. She knew she wanted to make pastries, and starting off, she became a pastry chef. For now, however, sushi is her concentration.

“They offered me to do pastries here, but I didn’t know if the concept fit here, and I told him if he was ready to go, we could open up a sushi place,” she said, referring to her boyfriend, Eduardo. 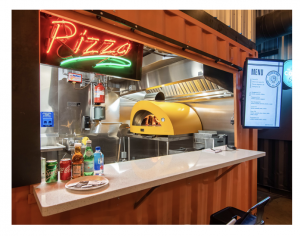 People are supportive, according to Minarro, and she has seen returning customers already, which is a good sign.

“The name is Sticky Rice Sushi because we have been tweaking the recipe, and even the texture is a little bit different, and you can taste the vinegar,” she said. “We wanted that to stand out; the base of the sushi is different from what we are normally used to.”

A special addition to every order has a manita. The manita is a mexican lollipop that signifies having your hand read, and it is their version of a fortune cookie.

Jim Komisar and Bob Kane visited Mercado District on a Friday afternoon. Komisar visited Ronin for the second time and said it was really good.

“The pork carnitas are delicious. I came for the soft opening, but today I came for lunch; this makes me feel like you are outside with the lights. It is a cool design,” he said. “This is something you would see in Austin or Houston at a fancy mall.”

Kane said he liked the atmosphere and the food was very fresh. He could tell the seasoning was carefully selected.

“I had the street fight; it had chicken and tofu with some garlic, green onion, and a spicy chili sauce — very good,” he said. “We’ll be back; I want to try the gyros. Everything has its own twist.”

Adam Cavazos, a chef at Sendero and Bodega, said he spoke to Gonzalez prior to the pandemic and knew about the idea since then. Cavazos said once he saw the space where Mercado District would be, he understood the vision and saw it as a stepping stone for a second location.

“There are similarities between Bodega and Sendero in the way I like to cook, but I’ve had the desire for a while to showcase Texas food as it pertains to us in the RGV,” he said. “We have something unique going on. We have the gulf, and we have a big-time outdoorsman culture with huntsmen and fishermen.”

For him, it was a challenge to create quality food in an 8-by-20-foot area. The kitchen is smaller, but the quality remains top tier.

“We are different. We have oysters and crab, we have a nilgai burger which is a wild game, not beef, so sometimes we are a hard sell, but people have been very receptive for the most part,” he said.

His favorite dish currently is his grandmother’s bread pudding. Cavazos was not going to do a dessert, but he thought it would be a great addition to add a dish with sentimental value.

Overall, he believes the Mercado District experience has allowed him to see every food vendor as a family member. Cavazos said everyone works as a collective.

“If somebody comes to our door and asks for a cup of milk, we say absolutely,” he said. “At the end of the day, we are each other’s competition, but we help each other out. It doesn’t feel like a competition. It feels like we are all here to better one another. It is my favorite part of opening this place.”