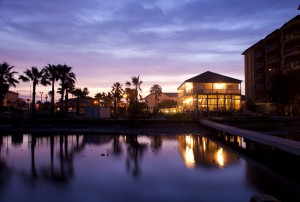 Tucked away on South Padre Island, a groundbreaking and comprehensive approach to traditional alcohol and drug addiction treatment is changing the national dialogue about what it means to be an addict.
Origins Recovery Centers founder Ben Levenson  believes that  one of the problems with addiction treatment is that healthcare providers have long treated a well-known chronic disease in strictly acute ways. What has long been desired for, Levenson says, is a program that takes a more chronic approach to the problem.
“Imagine enveloping a patient in a cocoon of expert care, and doing it on a long enough time frame so there is marked spiritual, emotional, and brain healing,” Levenson says.  “Comprehensive care means simultaneously treating non-psychiatric medical issues, as well as deep trauma and therapeutic issues through sophisticated clinical modalities – effective treatment addresses the whole person – mind, body, and soul.”
Endorsed by well-known experts including Dr. Phil, and featured by national media, Origins has gathered recognition through its use of individualized alcohol and drug addiction treatment programs for adults, including those with co-occurring disorders. By utilizing a multi-disciplinary treatment team consisting of psychiatrists, psychologists, internal medicine physicians, Master’s level therapists, as well as spiritual support personnel, Origins is revolutionizing care by providing real treatment solutions that include intervention and detoxification, 30- to 90-day in-patient treatment, intensive family support, transitional programs and clinically-supervised sober living. 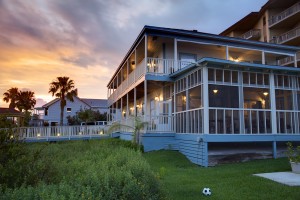 Origins’ gender-specific treatment programs combine addiction medicine and evidence-based clinical strategies with complete immersion in a Twelve-Step experience, according to Dr. Phil on his website. 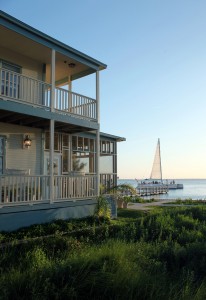 “The American Medical Association has recognized addiction as a disease for over 40 years. That’s one of the problems with this particular illness. Society still thinks of it as a moral weakness or a behavioral issue, but what we know is that it’s really a dysfunction in the mesolimbic system of the brain with psycho-spiritual manifestations.  So, the pleasure, reward and pain pathways in the brain are malfunctioning,” said Levenson, who says he is also a recovered addict.
“One of the things we work hard on, and we have had the privilege of commenting on in the national media is on de-stigmatizing addiction. We have to start viewing this more as a disease and less as a moral or behavioral issue,” Levenson said. “The difficulty is that the symptoms of addiction are disturbing and painful to everyone around the addict, whereas the symptoms of cancer for instance, are not necessarily that way.”
Begun in 2004 in New York, with the South Padre Island facility becoming operational in 2009, Origins features a unique program which consist of primary treatment for 90 days, but engages its clients for a period of 16 months or longer.
Its “Transitions Program,” is a treatment step-down program in which clients engage in clinically supervised sober living at South Padre Island, with continued day treatment on Mondays, Wednesdays and Fridays.
Origins’ nationally-recognized Monitoring Accountability Program, (MAP) involves teams of staff who follow and support patients for 15 months after treatment.
“We know the addict or alcoholic is going to tell the whole truth, but he is going to do it in about 5 or 6 different parts to 5 or 6 different people. MAP is a program in which they talk with the therapists, with the AA sponsor, parents and spouses so they develop a birds-eye view of what’s going on with the patient. Then they are able to early-detect problems and help the client course-correct” Levenson said. “It’s state-of-the-art. We are one of the only programs that is doing this. It’s part of our effort to take a more chronic disease management approach to treating what we know is a chronic illness.”
The effort is tantamount to bringing a “new level of dignity” to those struggling with addiction, Levenson says. Behind the facility’s lavish amenities is a level of sophistication unmatched by most treatment centers. 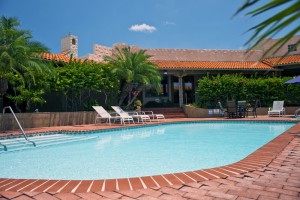 “This is a part of effort to de-stigmatize addiction. Historically, where we put alcoholics, where we have put addicts as a society are in the psychiatric wards and in the streets. We need to bring a new level of dignity to people who struggle with addiction,” Levenson says. “So, while our environment is very nice and posh, the reality is that there is an incredible amount of medical and clinical sophistication concealed right below the skin. It’s about helping them step back into their humanness and step back into some self-confidence.  Recovery is about far more than not using – it’s about being a father again, being a sister again – it’s about going out and actualizing your potential in the world. “