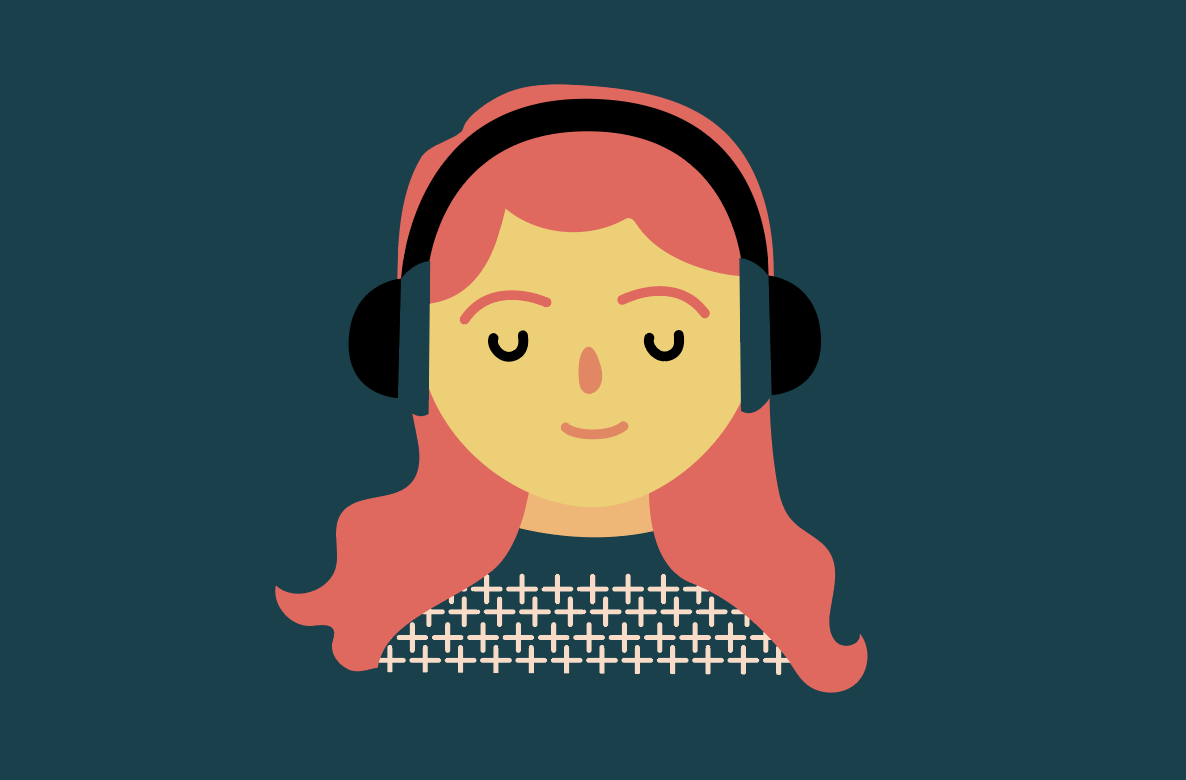 When one thinks of leadership within the context of the workplace, the concepts that most often come to mind are ones typically associated with “hard” skills, such as the ability to communicate clearly, to organize, to create action plans, and to make tough decisions under pressure. However, experts increasingly agree that there is yet another equally important quality of leadership that does not fit into the “hard” or “soft” skill dichotomy:  mindfulness. According to David Gelles, in his book, Mindful Work: How Meditation is Changing Business from the Inside Out, major corporations such as Google, Aetna, General Mills, and Target have all built extensive programs aimed at fostering mindful practices among their workers.

So why the sudden interest in a topic that has previously only been relegated to the realm of the religious?  Early adopters of mindfulness practices within the workplace have recognized its business benefits on both the employee level as well as on the employer level.  According to the World Health Organization, stress costs American businesses an estimated $300 billion annually, yet companies that have adopted mindfulness practices within their workplaces have reported decreases in these costs as the result of the subsequently reported reductions in stress levels, improved sleep quality, and reduced pain among their employees. 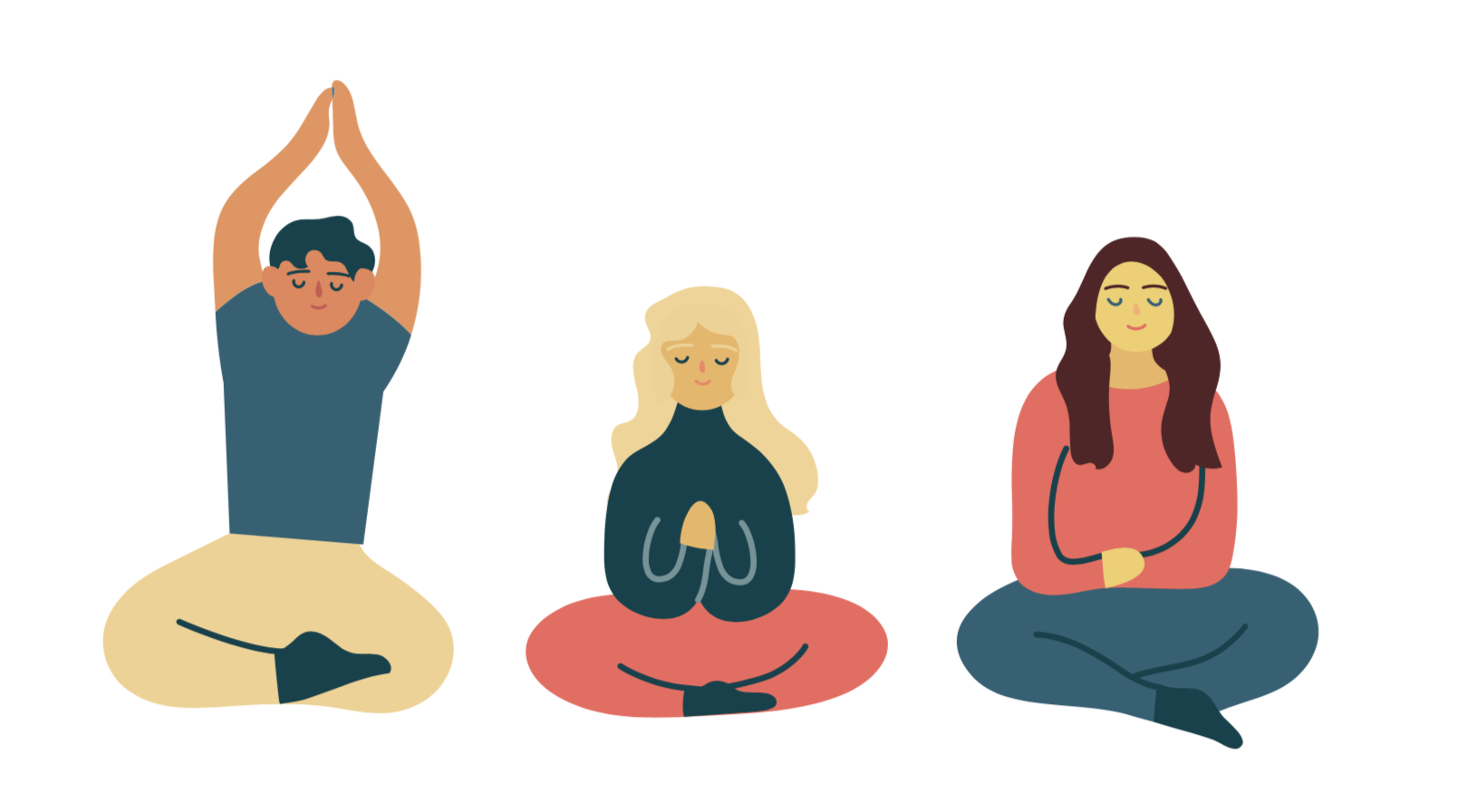 For those unfamiliar with the term, Dr. Jon Kabat-Zinn, professor emeritus of the University of Massachusetts Medical School, defines mindfulness as, “paying attention in a particular way; on purpose, in the present moment and nonjudgementally.”  Dr. Beth Cabrera, Senior Scholar at the Center for the Advancement of Well-Being at George Mason University, further elaborates on mindfulness by stating that it is, “a conscious choice to attend to what’s happening in the moment and … accept it, rather than getting caught up [in] thinking about whether it’s good or bad or wishing it were different.”  In other words, mindfulness is about being present and practicing presence in a skilled and intentional way.

According to Cabrera, there are at least three ways that practicing presence can improve one’s leadership: it enhances focus, it improves emotional intelligence, which is the ability to be aware of, control, and express one’s emotions within the context of relationships, and it calms racing minds. In an age where technology offers constant distractions (statistics indicate that employees visit Facebook 21 times a day and check emails 74 times), yet focus is critical for improved performance, enhanced focus as the result of mindfulness practices is a godsend for any employer. We also see that mindfulness practices help to improve emotional intelligence (a subject that deserves an article all its own), which is critical to relationships and general success. Cabrera notes that although our body’s chemical response to an emotion lasts only 90 seconds, that is still enough time to do or say something without thinking that could cause detrimental and long-term damage to one’s relationships and work. Indeed, statistics indicate that one’s emotional intelligence is a better predictor of leader success than traditional IQ quantified using traditional measures. Finally, the ability to calm a racing mind ties everything together by contributing both to enhanced focus and improved emotions as the emotional reactivity of the amygdala (the portion of the brain that reacts when we encounter stress), is reduced, allowing the individual to return more quickly to a calm, thoughtful state of mind.

At Kairos Chaplaincy Services LLC, mindfulness practices are not only incorporated into all the services that we provide, they can also be taught on an individual level through one-on-one consultations.

If you would like more information on workplace chaplaincy or any of the other services we provide, you can contact Kairos Chaplaincy Services LLC at (956) 332-3040.