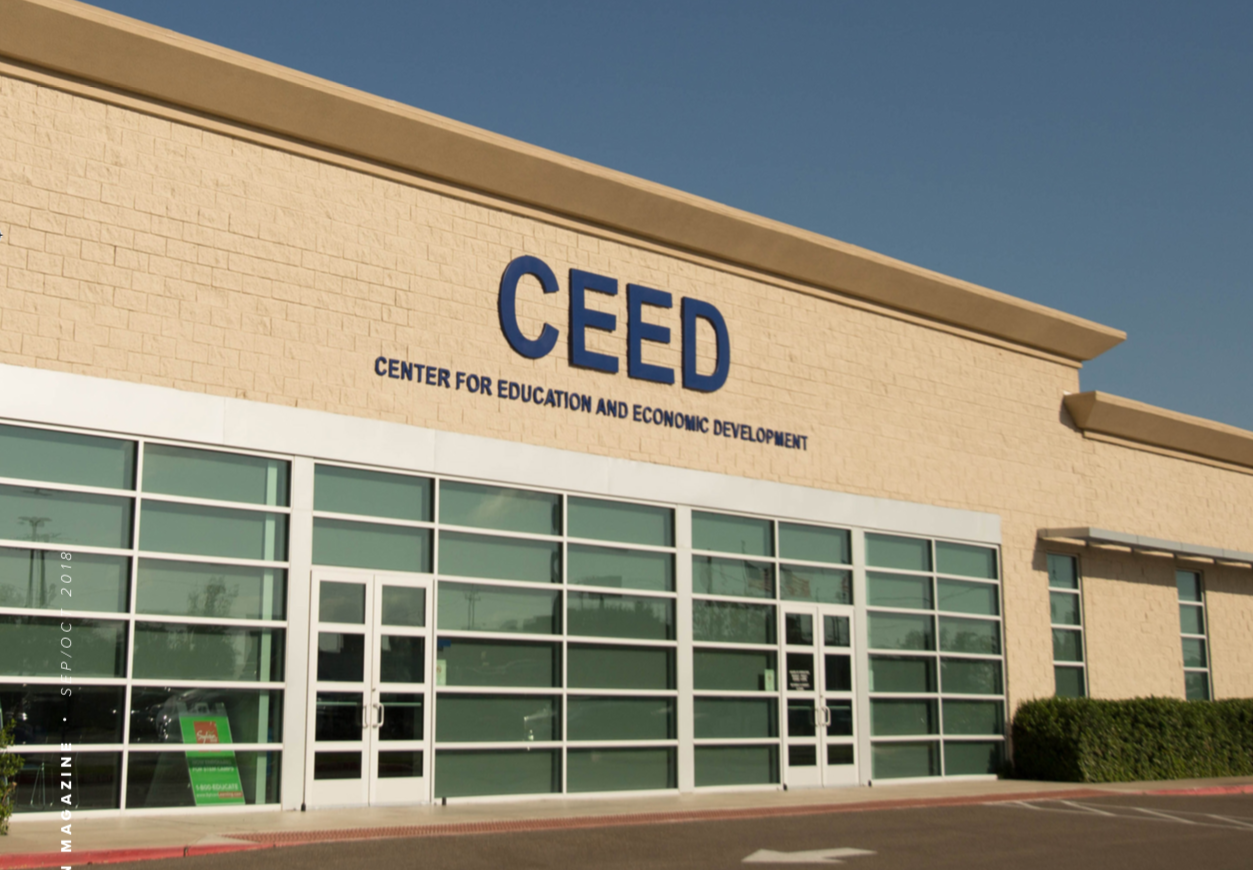 Mission has been investing in their human capital in new and innovative ways. The Mission Economic Development Corporation created a new program at the beginning of 2017 aimed at fostering creative and business expertise among local residents.

The Expert-In-Residence program was modeled on an idea that is seen in big information technology companies like Google or Facebook.

“They usually have positions called Entrepreneur-In-Residence, which is normally an entrepreneur that has a really tech-savvy idea that is at the cusp of taking it to the next level,” said Alex Meade, the CEO of Mission EDC. 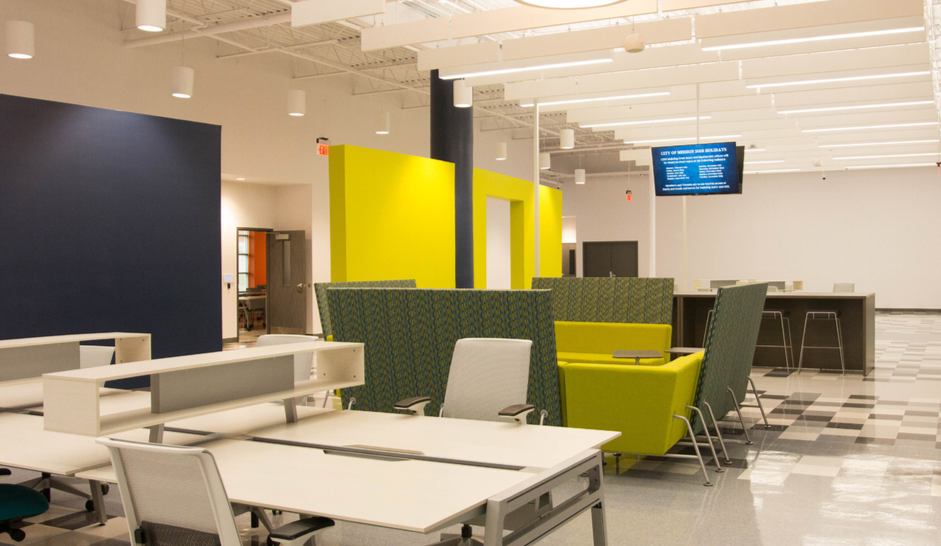 They are typically taken in and nurtured by the big company and allowed to only focus on that idea — while being paid a salary. But they also have to share their skill-set with other people in the company who may be aspiring entrepreneurs, as well. In those cases, an ownership stake is involved, as the big tech company then becomes part owner in the new venture.

“We decided to take that idea and create an expert-in-residence that wasn’t only focused on entrepreneurs, but also able to foster talented artists in the community,” Meade said. For the last year-and-a-half, Mission EDC has been inviting different experts and paying them a stipend to come live in Mission for three or four months and share their expertise with Rio Grande Valley residents.

The first expert was Jackie Neale, the digital media director for the Metropolitan Museum of Art in New York City.

“Her experience and exposure to talent was more than we typically see down here,” Meade said. While she was in Mission, she taught 20 talented photographers from the region to perfect their skills. 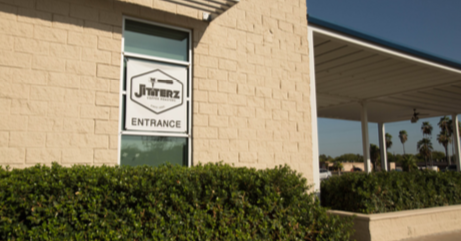 The second expert was focused on utilizing technology to engage the community. Originally from Mission, Alberto Altamirano is the co-founder of Cityflag, a civic-technology platform that helps citizens and local government work together to improve communities. He was also recently named to Forbes Magazine’s 30 under 30 list. The executive team of Cityflag offered workshops in social entrepreneurship during their time as Experts-In-Residence.

Mark Peterson, the former director of Global Business Development for Procter & Gamble, was the third expert in the program.

“His area of expertise was more marketing- and business-oriented, so what he did was help nurture some of the entrepreneurs here in the area,” Meade said.

According to Meade, small businesses and entrepreneurs can really benefit from having this kind of opportunity. “We learned that if a small business has to hire an expert or a consultant to help them take the next step, they’re not likely to do it because they are lacking the resources,” he said. “So we decided to take on that burden and basically cover those costs to allow entrepreneurs in the region to have somebody to reach out to that can help them get to the next level.”

Meade says he believes that the community will be the ultimate beneficiary of this program because if the business succeeds in getting to the next level, they will likely hire more people and invest more in the community. Through this program, that impact is also scaled to include more people because several local businesses were able to take advantage of the services.

Peterson helped between 15 and 20 businesses. He not only gave specific advice, but also visited the businesses and followed up to see how things were going during his time as Expert-In-Residence. “Mark Peterson has gone above and beyond the advice and the help and support that he could give to the small businesses that we have had here,” Meade said.

Even though Peterson’s initial commitment is over, he has pledged to continue to communicate with the businesses he has mentored and intends to return once a month to consult with any of the original entrepreneurs who still want to talk to him.

So far, most of the experts for the program have been selected from recommendations from people in the Center for Education and Economic Development building and other members of the community. Meade is excited to be on the front end of this new way of encouraging creative, technological, and business growth within the community.

“Nurturing talent is going to allow us to create this contagious type of attitude that attracts even more talent,” he said.