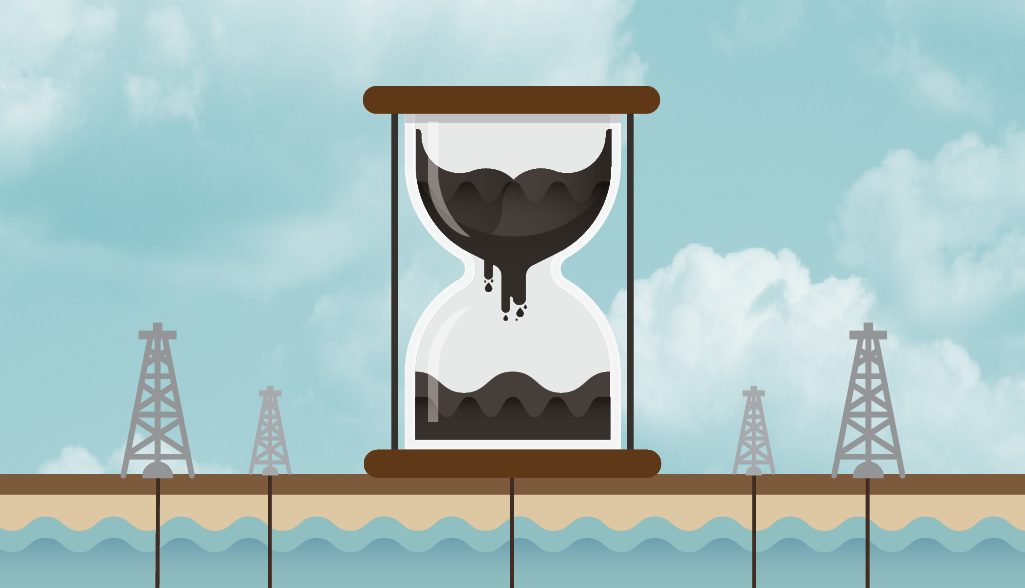 Where does the Rio Grande Valley stand following a historic decision in Mexico last year to open up oil exploration to foreign companies?  Experts are now beginning to weigh in on major activity in the energy sector in Mexico.  Combined with Eagle Ford Shale, experts say they are looking ahead to economic development that can redefine the region.

History has always shown that the border benefits significantly when Mexico is doing well, experts say.  In fact, the region can look ahead to immense opportunity not seen since the advent of the Maquila industry in the 1970s, but this time with a renewed effort to appeal to lawmakers in Washington and Mexico to develop the infrastructure needed to sustain growth.

“I have always felt, from the perspective of the border, when Mexico is having a moment, we are probably going to be the beneficiaries of that in some way.  I think this one is going to be much more than a moment,” said Tony Garza, former U.S. Ambassador to Mexico, at a Newsmakers Breakfast held at the McAllen Chamber of Commerce in January.

“It’s a lot like what happened in the wake of the investment of the Maquilas in the 1970s.  Then we spent the next 20 years playing catchup on infrastructure because we couldn’t get Washington or Mexico City’s attention,” Garza said.  “This time I think will be different…what we have to do is get Washington and DF more strategically.

Economic leaders in McAllen say they agree with this assessment, assuming the rules on engagement for the foreign oil companies are attractive enough for them to risk their capital to invest in the oil sector.

“If the return is attractive enough, the private sector will install the infrastructure required to support the oil sector,” said McAllen Economic Development President and CEO Keith Patridge.  “In return, if Mexico is smart, they will be able to piggy back on this infrastructure to develop more economic development opportunities in the oil regions.

“If everything falls in place in Mexico for foreign investment in the oil and gas industry, we could become a key location for oil companies to settle between the oil play south of Reynosa and the Eagle Ford to the north of the Valley,” Patridge said.

In December, Mexico’s Congress approved a historic bill to end the 75-year state oil monopoly known as PEMEX.  Following a two-thirds majority in a lower-house vote (353-134), what proponents call the most significant economic reform since NAFTA, there is now an opportunity to create more than $20 billion in foreign investment annually.

The bill essentially changes Mexico’s charter to allow oil companies like Exxon and Chevron to develop the largest unexplored crude area after the Arctic Circle, and enough to place Mexico into the top five crude exporting countries, according to proponents.

Projections indicate that the largest oil basin, the Burgos, will be located just south of Reynosa, and stretch northward to Eagle Ford activity across the border.

“With energy reform, I think you have the possibility of transforming a region, essentially from Eagle Ford out to Burgos (Basin), which is on the Mexican side into perhaps the most competitive manufacturing energy logistic platform in the world,” Garza said.  “When you leverage that with what Mexico is doing, and if you look at our border, you really see the opportunity.”

Garza referenced a report by BBVA Compass which concluded that investment and new projects expected to flow from Mexico’s energy reforms could mean 2.5 million new jobs in Mexico by 2025.  Reforms taking place in Mexico will add $1.2 trillion to the Texas-Northern Mexico region in the next decade, he said.

The BBVA Compass report notes the Burgos, which is a largely unexplored area on the Mexican side of the Eagle Ford, could contain possibly more than 300 trillion cubic feet of recoverable shale gas.  The country’s other shale plays — the Sabinas, Tampico, and Veracruz Basins — are estimated to hold more than 1 trillion cubic feet of natural gas reserves.

The location of the shale plays puts the Rio Grande Valley in the center of activity that is slated to go on for decades. 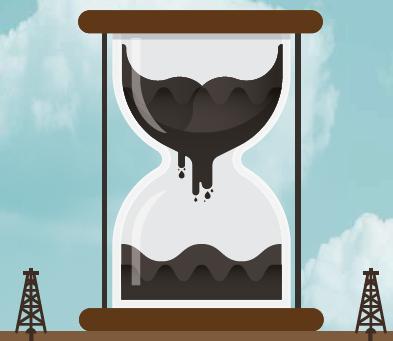 “The Mexican congress just opened up the oil industry to foreign investment.  That has a huge potential for us, because when you look at Mexico, the biggest shale deposits in North America are located just south of Reynosa,” said MEDC president, Patridge.  “When you look at the Eagle Ford, and it goes across Texas north of us, and then goes over to around Laredo, then it crosses the river, and then it goes back east to south of Reynosa.

“So it’s like a big horseshoe.  What that does is it puts McAllen right in the middle of a horseshoe between two major oilfield plays that are projected to be heavily active for the next 20 years,” Patridge said.

Two international oil companies have moved operations to McAllen last quarter, according to Patridge.  Puerto Rico-based Vernus Group, a company that, according to its website, specializes enhanced oil recovery, soil remediation, and oil production, moved into its McAllen location in July.  Another unidentified company from Venezuela declined to be mentioned for this story, but also moved into McAllen last year.

When Mexico benefits, everybody benefits

“It’s a big move on the part of Mexico, where they are now essentially privatizing PEMEX so they can also bring in and create partnerships with other companies to explore the oil and gas resources,” said Sen. Juan “Chuy” Hinojosa, a member of the Texas State Senate Natural Resources Committee, which handles the flow of legislation that includes water resources, air quality, oil and gas, waste, agriculture, and parks and wildlife.

Hinojosa attended the Newsmakers event with Garza in January.

“To me, that’s very important, because that money can then be used for Mexico itself, which will create a better economy for Mexico in terms of being able to increase trade with the United States,” Hinojosa said.  “We have a lot of the technology they need.  We have a lot of the experience, and certainly the companies here are willing to partner with Mexico to maximize their oil and gas resources.