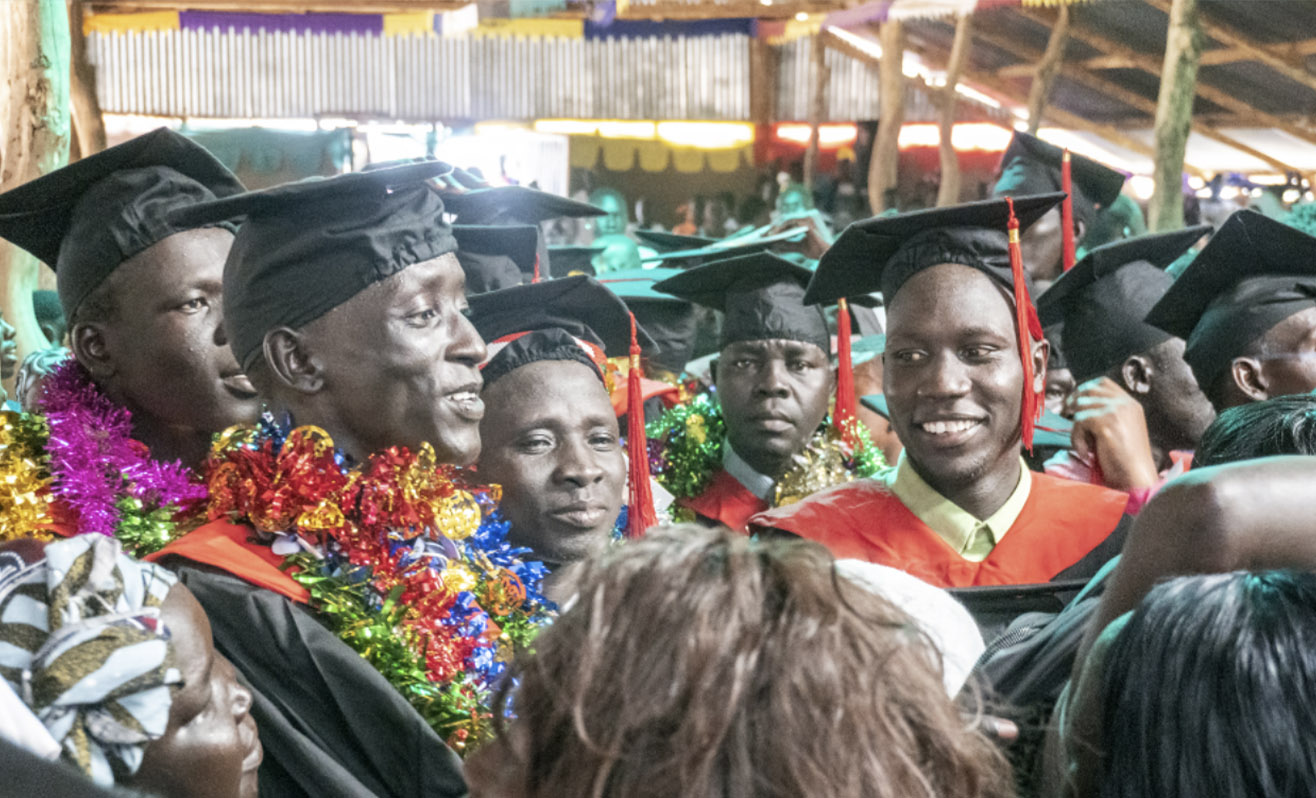 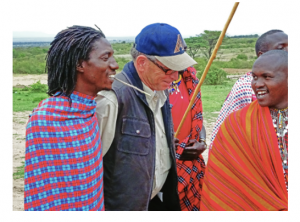 After a brutal drought in Tanzania, Affordable Attic Self Storage CEO Darrel Johnson was among a group of missionaries and volunteers who delivered bags of food to a remote village of Masai widows.

To thank him, one of the widows who had so little placed a necklace around his neck.

“These are poor people,” Johnson recalled, voice breaking with emotion. “These people have nothing and yet this very valuable thing they have, they gave to me, and that was really touching. Africa has really made an impact on my life.”

It is the little moments like this — and big moments rippling outward to lift entire communities — that drive the efforts of Nation-2-Nation Christian University, a four-year, video-based degree program offered by World Impact Now Ministries to churches and communities in developing areas.

WIN Ministries was established in 2005, at which point Johnson became a board member. Nation-2-Nation was founded in 2013, and now has a presence in 34 countries throughout four continents.

“Our biggest impact to date is in Africa,” said Brick Cliff, Nation-2-Nation president. “We are in 18 countries in Africa. In Burundi, we currently have over 5,000 students. In Africa altogether, we have over 10,000 students.”

Cliff and Johnson met at their church in the late 1990s and became friends. Cliff and his wife, Beth, had been missionaries since 1987, recognizing the shortcomings and challenges pastors and churches faced across the world. A vast majority of ministers had never had any formal training to lead their church and community, they found.

“We also found that without the training, they weren’t able to carry out the ministry the way they wanted to and be the help they wanted in their community,” Cliff said. 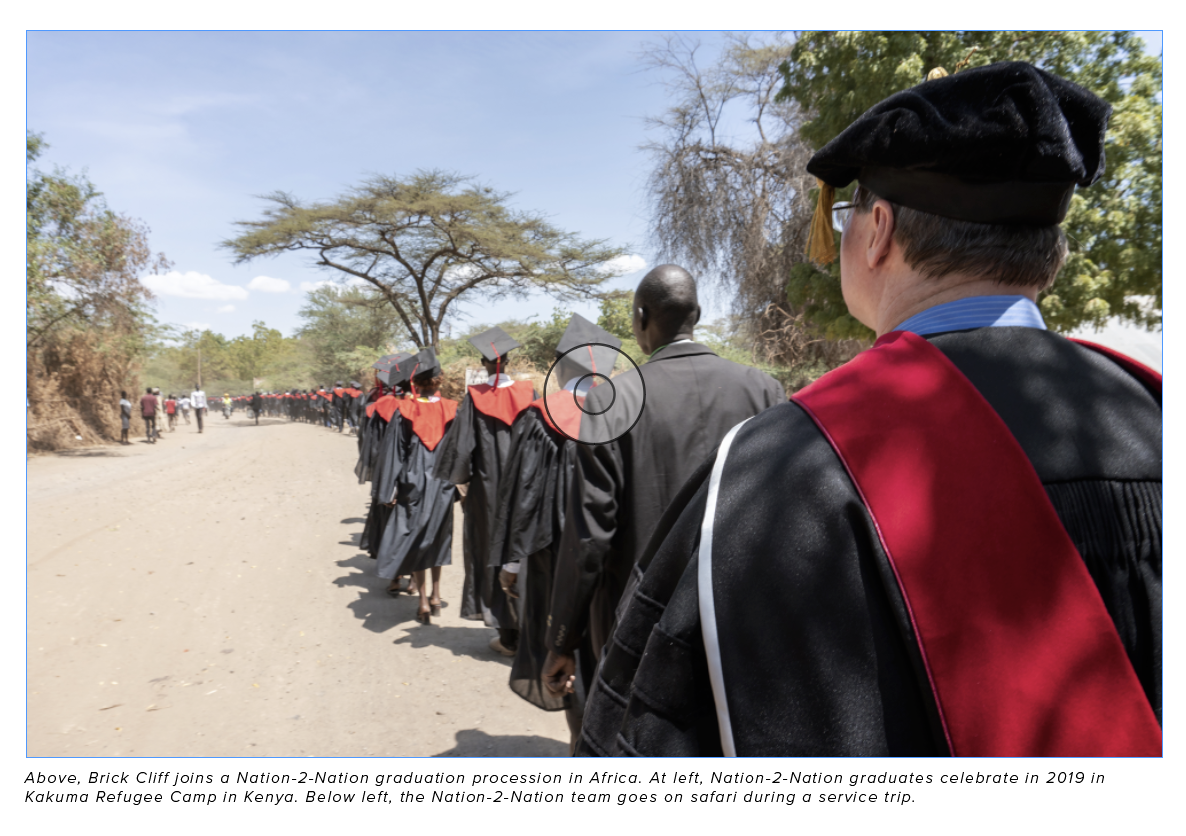 With Nation-2-Nation, Cliff set out to pack as much spiritual and practical help for developing communities in the smallest package possible. By storing four years worth of training on something as small as a flash drive, Nation-2-Nation could deliver an education to the most remote places on the planet.

In one case that impacts generations, Cliff recalled a cow-herding community where many children were plagued with blindness. Flies that landed on the children’s faces carried the disease — a fact that Nation-2-Nation addressed in one of its video series. The series included a simple fix for the flies: pouring ashes from cooking fires into outhouse holes to limit the pests’ breeding. After putting these steps into practice, the pastor of the community had good news for Cliff.

“He was telling us how in the last two years in his community, no more children had gone blind because of this one-hour video they had watched,” Cliff said. “Just to know that we have been able to save the sight of probably dozens of children in that community, but then this story would be multiplied in villages across Africa. We were drastically changing for the better these children’s lives.”

“I felt like Brick was doing things all for the right reasons to be a beacon of light in the world,” he said. “My heart is to see our company culture help those in need and promote Christian values. I see N2N as a very viable way to make a tangible difference in the world.”

Johnson committed Affordable Attic to give a certain amount of money each month to promote the mission of Nation-2-Nation.

“I just believe if we want to be good stewards of the blessings we’ve received — we have so much here in the United States — how could we not give in support of such a worthy ministry that’s making an impact that I’ve seen on the people in Africa?” he said. “It gives even the customers a good feeling to know they’re making a difference.”

Have you ever been on a mission trip? #JoinTheConversation at facebook.com/rgvisionmagazine.