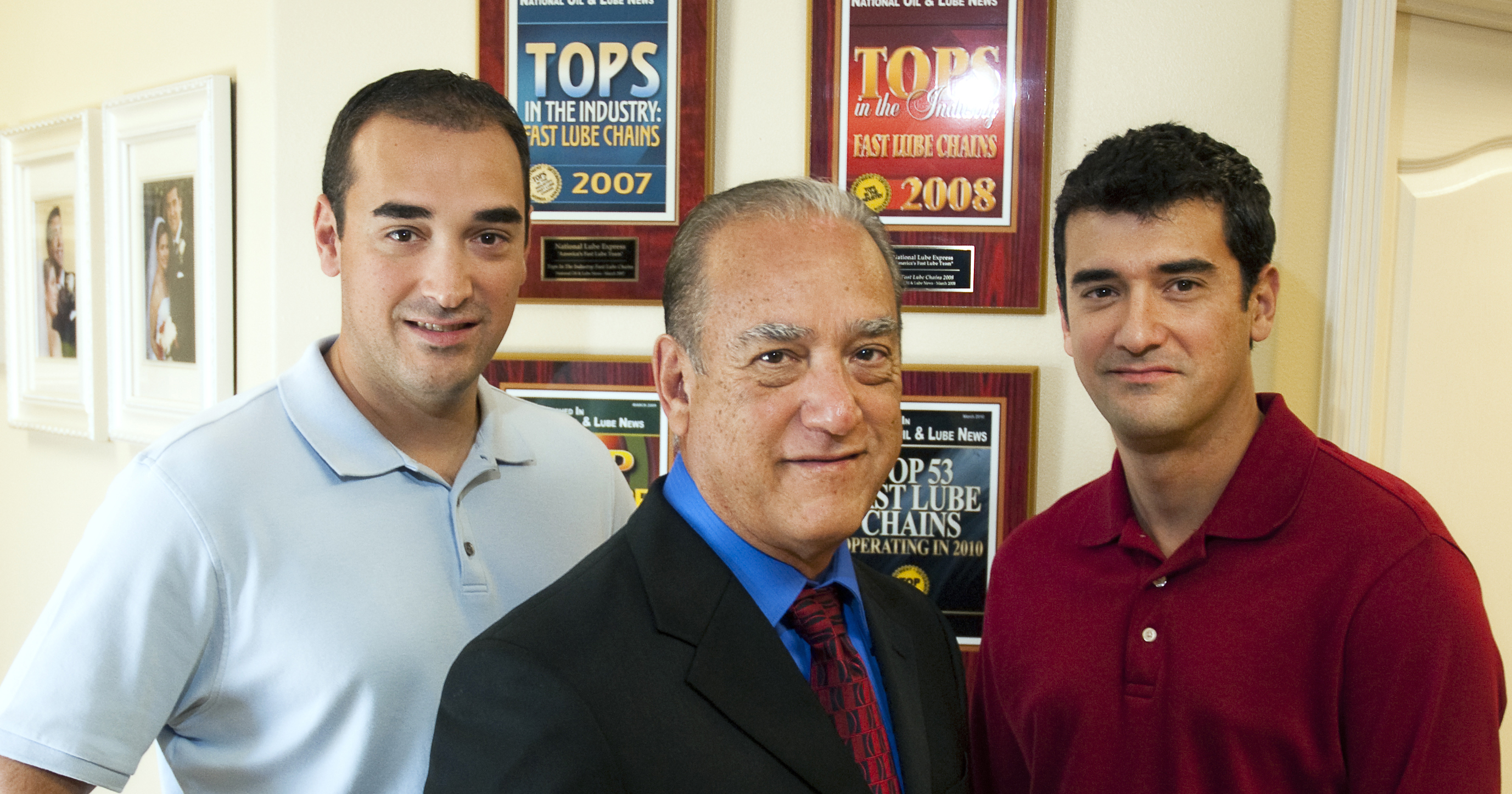 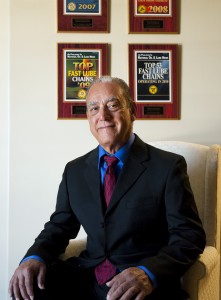 Along with family, trust, and an exhaustive knowledge of the auto industry, being local has paid dividends for a business that has grown with the Valley over the course of three decades.

It’s not just about dollars and cents, business is also an understanding of the people, according to owners of National Lube Express, an independent chain based in Pharr, dedicated to preventative maintenance and the health of customer automobiles.

“I think we know better than an outsider, what people here expect as well as some of the preferences. The Valley is kind of unique, but at the same time it’s similar because vehicles are everywhere and they all need the same maintenance,” said owner Frank Gonzalez, who celebrated 30 years of operation at National Lube Express in September.

“It’s the attitudes that are different,” he says. “I think people in the Valley are great and they expect good service.”

Recognized as one of National Oil and Lube Magazine’s  “top chains in the oil change industry” for the last five years, and ranked in that publication’s “tops of the tops” of auto service businesses in the nation, Gonzalez says his business has prospered due to one important factor.

“What makes us successful after these years of business. Well, it has to do with trust, and it shows in everything we do as a service agency,” Gonzalez said. “I also could not have done it without God. Without my faith in the Lord.”

Raising his family at the same time he grew the business, Gonzalez can recall a family effort, which placed his business at the forefront of innovation in the early 1980s, where roughly 80 percent of the people preferred to do their own preventative maintenance on their vehicles.

“They grew up in the business. They were small children who were making the rounds with me and my wife, but I have always encouraged them to follow their own dreams,” Gonzalez said. “This is my dream, but I was happy when they wanted to participate and share in that. I wanted them to be what they wanted to be.” 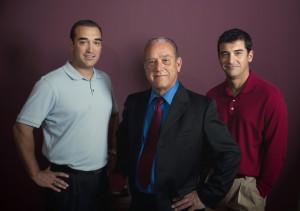 Growth has increased dramatically over the last six years after his sons joined in the family business. National Lube has added four new stores since his son began with the company, Gonzalez said.

“Maybe in the back of my mind I did secretly hope that they wanted to join. But I wasn’t requiring them to do that. It had to come from them, and it did,” he said.

National Lube Express was founded in the spring of 1980 in McAllen, and have now expanded to 10 locations throughout the Rio Grande Valley. There are stores located in Brownsville,  Weslaco, Edinburg, Pharr, Mission, and recently Penitas.

“We are hoping to continue to grow with the Valley. I don’t see that stopping because projections are that the Valley is going to continue to grow. We just hope to grow along with it,” Gonzalez said. “We keep our employees informed, and at the same time emphasize the responsibility we have to our customers. A mistake could cause a vehicle to break down on the freeway, or cause an accident or even someone’s life. A lot of these ladies are soccer moms, they carry a bunch of kids in their cars so our philosophy and emphasis is on safety.”

“Our employees know that these are families. Therefore, I always say ‘picture it being your mother, your sister or your daughter’,” Gonzalez said. “Treat them like they were your own. If you care about your family, then you should care about those that you serve.”