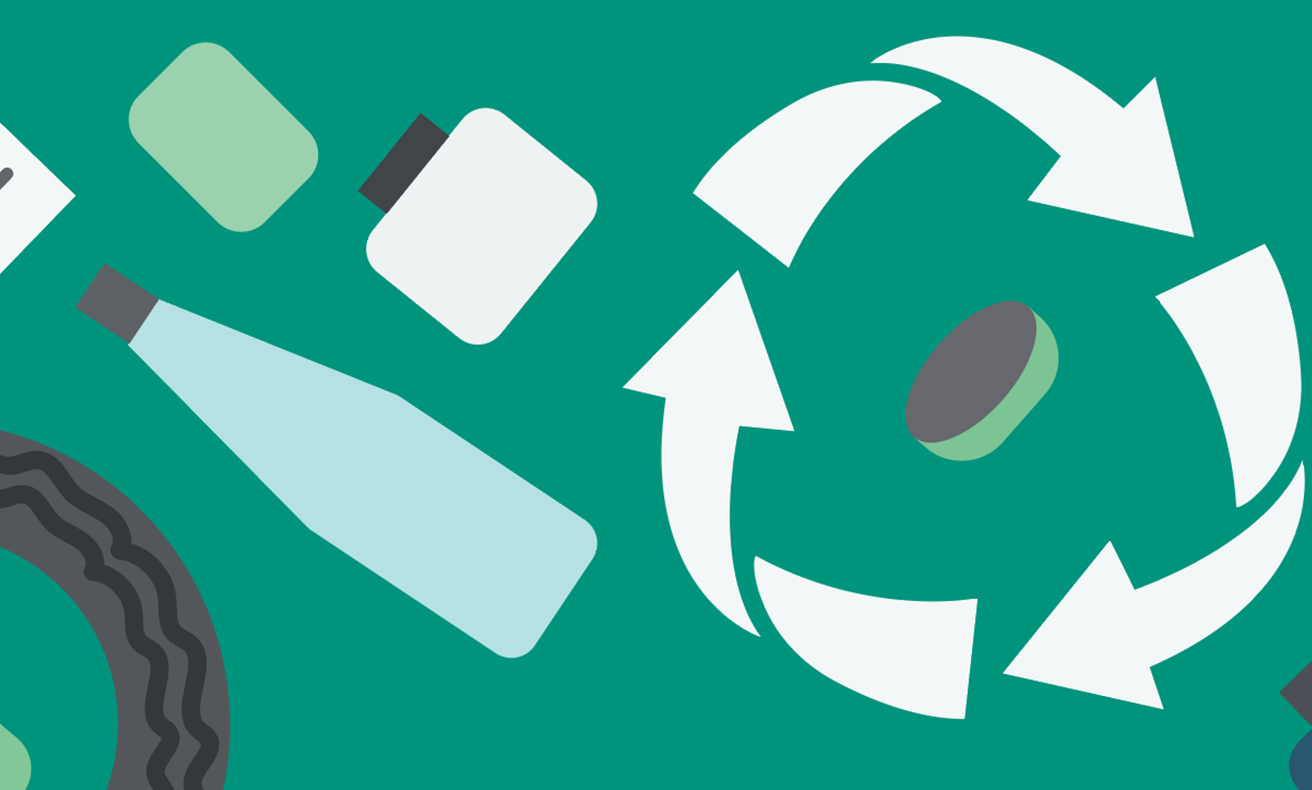 In a world where pollution and global warming is increasing at alarming rates, recycling has become a crucial tool to ensure a safer environment. In the Rio Grande Valley, recycling policies vary from city to city and, unfortunately, have oftentimes had high failure rates. Due to this, the region has attempted to solve the issues with multiple approaches that unify the Valley.

Various steps have been taken by elected officials, council members, and city managers to improve the recycling situation in the region. Although efforts differ across the Valley, Ron Garza, executive director for the Lower Rio Grande Valley Development Council, explained that there has been progress achieved through cities’ attempts to provide the means necessary to recycle.

“I know there’s efforts among cities. A lot of them have dropoff stations and that is a good gateway to recycling,” Garza said. “For example, Weslaco also allows their parking lot in one of the buildings for Weslaco city recycling and it is always full and sometimes even overflowing. So I can see the interest is there.”

Cities around the RGV have made an effort to provide these public stations, which allow residents to partake in the regional effort to dispose of solid waste and recyclable materials properly. In addition to this unified approach, the LRGVDC has provided the region with another integrated way to restore the environment by addressing issues with dumped tires.

“They pose dangers in so many areas. They are fire threats because we have had issues in the past where some catch fire. They are also a prime collector for rodents and insects that can cause and carry disease,” Garza said. “But I think the one that really hits home and is the most immediate is the dangers it causes in terms of flooding our drainage waste. You can have a $5 million flood project but all it takes is a few dumped tires in the wrong place to clog up the capacity of the drainage. It’s horrible and we have a big issue.”

In an annual event known as Road to Recycling, cities across the RGV have been able to progressively combat the multiple problems that illegally dumped tires cause. With more than 2 million illegally dumped tires spread across the region, Garza explained that the main goal of the project is public recognition of the issue. With this awareness, residents and public officials have been able to bind together at the annual collection events that have been occurring since 2017.

The project has not only been able to educate the public about the detriments associated with improper disposal of waste, it has also collected over 100,000 tires in its span throughout collection areas. With the help of over 50 different participating sites and developing partnerships, proper disposal has been achieved and recycling the tires is something that is believed to be attainable within the next few years. Although this event handles only one issue, Garza believes it is a large step in the right direction.

“Obviously we know there is a lot of other things that need to be addressed, but we feel that if we can get in front of this issue of illegally dumped tires, then that will be a large success in our Valley,” said Garza, who has been LRGVDC’s executive director for three years.

Though there have been great steps toward reform through the program, a crucial need for public education about environmental issues is still seen throughout the RGV. For this reason, public officials along with LRGVDC members continue to promote recycling through efforts with local school districts.

“Elected officials and council governments are constantly pushing the subject. But we are really moving the needle with school districts getting involved,” Garza said. “That’s where we’ve seen a substantial change with patterns of behavior because children carry a very strong message back home.”

For example, he said, the City of Alton hosted a school district competition that saw strong participation and increased awareness of recycling.

“The more school districts that are involved, the faster we are going to truly get to where we demand this of our area and we come up with better solutions,” Garza said.

Along with school districts pushing the environmentally friendly agenda, local businesses are joining the fight by promoting recycling with reusable materials and designated waste containers. Because of these various initiatives across the region, recycling is taking a turn for the better and is quickly being recognized as a simple task that is critical in protecting the RGV’s  rapidly growing population and fragile ecology.

If you would like more information on how to participate in ensuring a safer, cleaner environment, you may visit lrgvdc.org or email executive director Ron Garza at rongarza@lrgvdc.org.