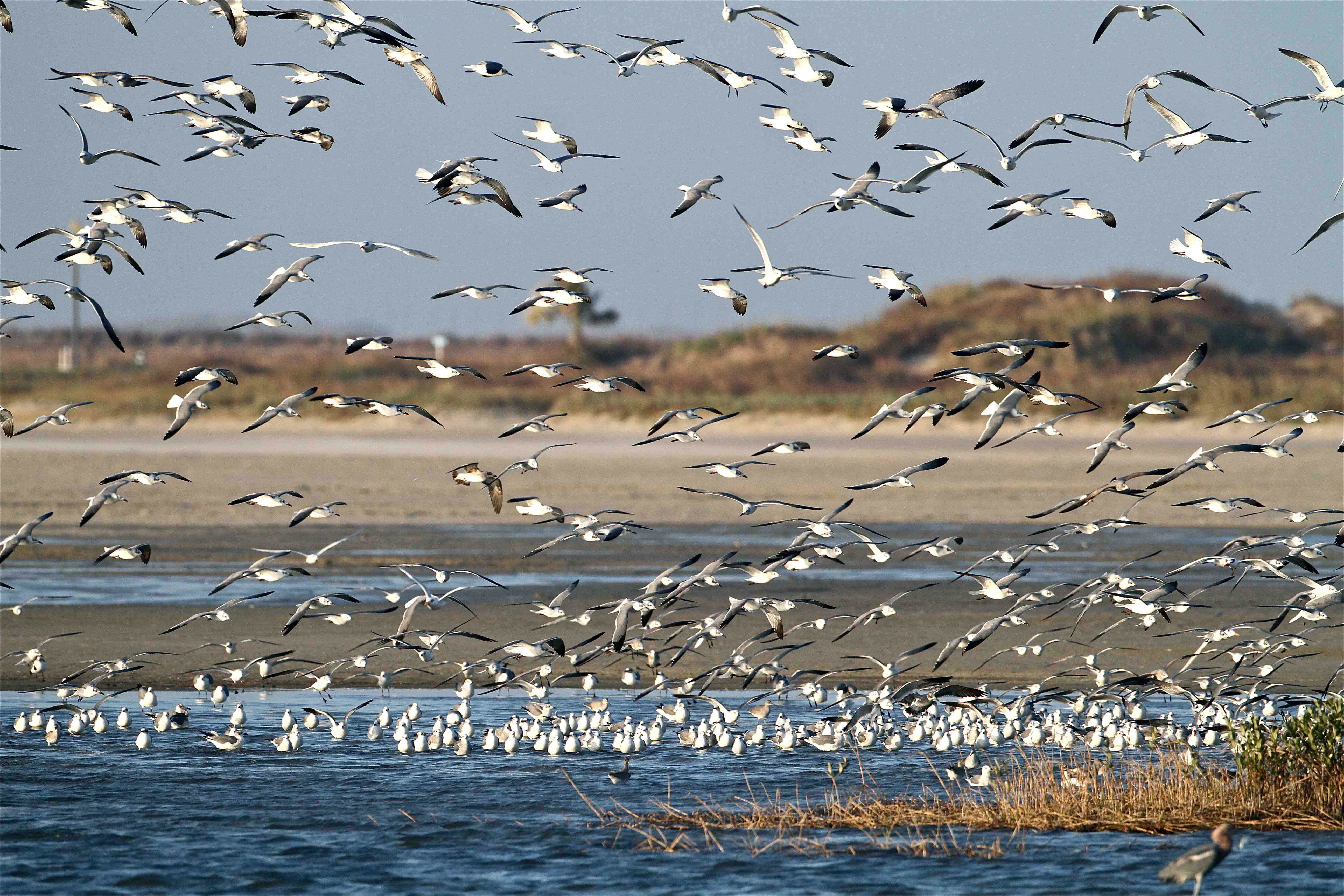 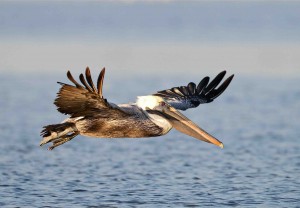 By Joey Gomez and Emily Glisson

Texas Parks and Wildlife defines nature tourism as “responsible travel to natural areas, which conserves the environment and improves the welfare of local people.”

While the mission to protect the region’s vital natural resources is priority number one, at issue is nature tourism’s profound economic impact on local communities, which then provides incentives for individuals to conserve their remaining natural areas for wildlife and wildlife enthusiasts.

This is especially true for one of the most vital regions of Texas contributing to nature tourism, the Rio Grande Valley, comprised of Starr, Willacy, Cameron, and Hidalgo Counties.  Forms of nature tourism may include bird-watching, photography, stargazing, camping, hiking, and visiting parks.

The report, created in tandem with the Department of Recreation, Park & Tourism Sciences, and Department of Agricultural Economics at Texas A&M University in College Station, finds that the four counties of the Rio Grande Valley—Hidalgo, Starr, Willacy, and Cameron—together have recorded almost 500 bird species—more than all but four states.

The study, which was the first of its kind in nearly two decades, sought to highlight the economic impact of this form of nature tourism throughout the Rio Grande Valley during both the peak and off-peak tourist seasons during 2011.

During twelve weeks throughout 2011 (six weeks in May and June over the off-peak season and six weeks in October, November, and December in the peak season), data was collected from visitors at seven sites including:

After receiving feedback from more than 870 visitors at the seven sites (and festival) peak season “intentionals”, those participants who visited the Valley primarily to enjoy nature tourism, reported spending $822.08 per person on nature tourism experiences in the region and $1,505.20 per capita outside the region.

Off-peak intentional nature tourists reported spending $494.72 per person in the region and $552.48 on nature tourism outside the Valley.

The report indicates that 23.5 percent of visitors experienced nature tourism in McAllen and 23.3 percent of visitors experienced it in Brownsville.  Estimated total annual expenditures by intentionals for 2011 totaled more than $307 million. This direct economic contribution from RGV nature tourism led to a total county-level economic output of $463.0 million and 6,613 full- and part-time jobs annually.

“The Valley receives $463 million each year from nature tourists, most of whom are birders.  The money these wildlife watchers bring into our region supports 6,600 jobs,” said Nancy Millar, Vice President and Director of the McAllen Convention & Visitors’ Bureau and Chair of South Texas Nature Marketing Coop, Inc., the non-profit organization that is responsible for marketing the Valley as a wildlife watching destination.

RGV Birding Festival, which is held every November in Harlingen, has served as a model for events around the world.  The event has been touted in national, international, and specialty publications including The Wall Street Journal, USA Today, Audubon, Southern Living, Bird Watcher’s Digest, WildBird, Australian Birds, Birdwatch UK—and others.

This year, thanks to the South Texas Nature Tourism Cooperative, two influential birders from the Netherlands will participate during November’s festival and will conduct a seminar at Quinta Mazatlan’s Nature Speaker Series on November 6th, 2013, among several other activities.

“South Texan birders and Dutch birders share a Harlingen connection,” said an enthusiastic Han Zevenhuizen in a statement by STNTC.  Zevenhuizen said he hopes to get familiar with the local birds and nature habitats.

“For you, it is the place where many birders meet and share their passion at the Rio Grande Valley Festival,” he said.  “For Dutch birders, Harlingen in the Netherlands is our access point to a favorite birding island called Vlieland, where we annually meet with birders and have found – over 20 years – some major rarities such as the Northern Waterthrush, Yellow-Rumped Warbler and Red-eyed Vireo.

Being part of a national and international birding network, the DBA visits several European bird-watching festivals every year in the United Kingdom, Sweden, and Belgium.  The Rio Grande Valley Festival is a festival we have heard about for a long time.  We are very excited to have the opportunity to visit this,” Zevenhuizen said.

Zevenhuizen is a board member of the Dutch Birding Association (DBA) since 2009.  Founded in 1979, this non-profit organization focuses on stimulating bird-watching in a serious and popular scientific manner.  To this end, the DBA collects, processes, and disseminates information about scarce and rare birds through their bimonthly journal, Dutch Birding.  The publication, which has become one of the world’s leading birding journals, deals with a broad spectrum of subjects.  It is known for being up-to-date, having high standard of editing, and having the quality of production and photography.  Articles are written in English or Dutch, and major articles are presented in both languages.  Dutch Birding covers the more scientific study of rare birds and bird identification, without ignoring the pleasures involved in birding as a hobby.  The DBA plays an important role in the documentation of rare and scarce birds in the Netherlands, Belgium, and elsewhere in the Palearctic region and beyond.

Laurens Steijn is managing director and owner of Birding Breaks, a Dutch bird-watching tour company that has organized tours since 2006.  In 2014, Birding Breaks will offer 60 organized tours, 12 photography tours, 40 expedition cruises and short bird-watching breaks in The Netherlands.  Steijn will include Tours to South Texas in 2014.  “I’m looking forward to good birding – surrounded by nice birders – being inspired,” commented Steijn, who will be taking photographs, making good contacts, and visiting birding sites and lodging places in November to aid him in future trips.

Zevenhuizen and Steijn on their first visit to South Texas will be financed by the South Texas Nature Tourism Marketing Cooperative (STN).  STN’s mission is to enhance the individual marketing programs of South Texas communities and to increase global awareness that South Texas has excellent birding and nature tourism opportunities.  By working together, the message to the trade and consumer is much stronger because of the array of nature opportunities across this region.  In addition, it enables us to compete at a broader scale with other nature destinations around the world.