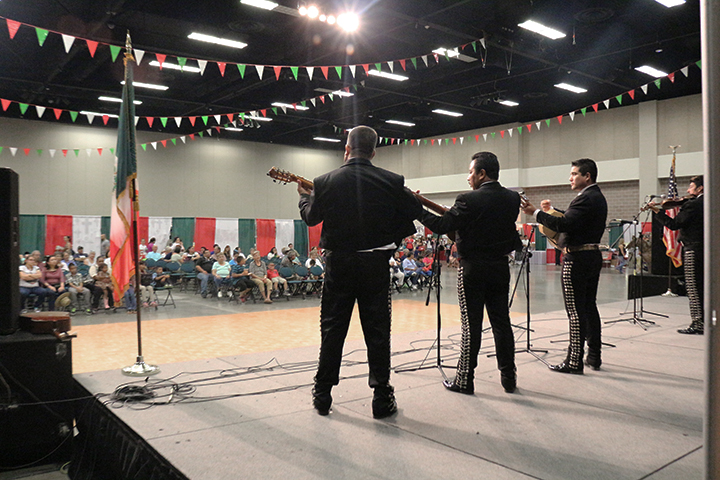 PalmFest International Folklife Celebration or more commonly known as just PalmFest is now on its 10th consecutive year of fun festivities, good food, and awesome experiences. Here’s the breakdown on how PalmFest started; Long ago in 2004 the McAllen Centennial Celebration commemorated the city’s founding in 1904 and there was a large celebration. Following said event, the vision was created for an annual festival that would celebrate deep and unique cultures found only in McAllen and Deep South Texas. Thus, PalmFest was born in 2006 and has been going strong every year.

This year’s PalmFest will prove to be very special, because not only are they having historical displays, shopping, art, family games, rides, a classic car show, and live entertainment, but they are also teaming up with the Sunset Live series. That means six live entertainment stages that will feature an array of local musical acts, and dance groups that will be performing classic folkloric dances.

In addition to the collaboration between Sunset Live and PalmFest, the PalmFest Farmers Market will be making its debut and will have a range of local farmers and vendors showcasing their best products.

The festival is slated to be held at McAllen Convention Center on Ware Road and Expressway 83, on October 3rd and 4th.