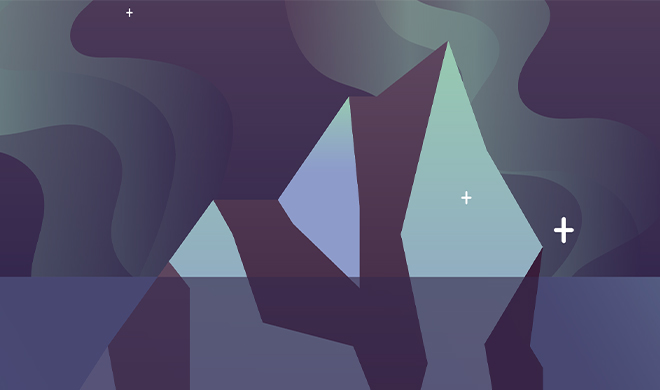 Every one of us possess a personality, a collection of uniquely expressed characteristics that influences a person’s patterns of thoughts, emotions, behaviors, and interactions (Comer & Comer, 2018). Our personalities lead us to react in predictable manner as we go through life and interact with our environment. Nevertheless, our personalities are somewhat malleable and susceptible to adjustments in response to experience. In contrast, those who suffer from a personality disorder — about 15 percent of U.S. adults — usually are not capable of adjusting their reactions in response to feedback from their surroundings. These individuals exhibit a rigid pattern of thinking and feeling as well as of behaviors that impairs their sense of self, emotional experiences, and capacity for empathy and/or intimacy (APA, 2013). Thus, their personalities can be said to be dysfunctional compared to those of most other people in their societal context. Ultimately, people with personality disorders suffer significant adaptive problems and psychological pain. Unfortunately, personality disorders are among the most difficult psychological disorders to treat. No specific medication algorithm exists for personality features — unlike internalizing symptoms of depression or anxiety, for example. However, psychotherapy has been one popular mode of treatment of personality disorders, such as Dialectical Behavior Therapy (DBT) for borderline personality features.

The Diagnostic and Statistical Manual of Mental Disorders (DSM-5) identifies 10 personality disorders and classifies them into three clusters (APA, 2013).

People with these disorders typically display behaviors similar to but not as pervasive as those seen in individuals with schizophrenia, namely extreme suspiciousness, social withdrawal, and odd ways of thinking and perceiving. People afflicted by these disorders seldom seek treatment as they do not acknowledge their need for help.

The personality disorders within the second cluster can be characterized by dramatic, overly emotional, or unpredictable thinking or behavior (Mayo Clinic, 2016). People with these personality disorders behave so dramatically, emotionally, and erratically that it is almost impossible for them to maintain healthy relationships with others.

The final cluster is marked by heightened levels of anxiety.

Stigma associated with the diagnosis of a personality disorder is unfortunately a common occurrence within our society. In 2016, a study revealed that knowledge of these disorders among the general public and even medical professionals public is low (Sheehan et al,  2016), and can cause this population to not seek help. Individuals diagnosed living with a personality disorder can be negatively impacted due to stigma. Educating ourselves and others can allow us as a community to improve the quality of life of this population and their loved ones. After all, it is the right for all to access clinical and social resources available for well-being improvement.