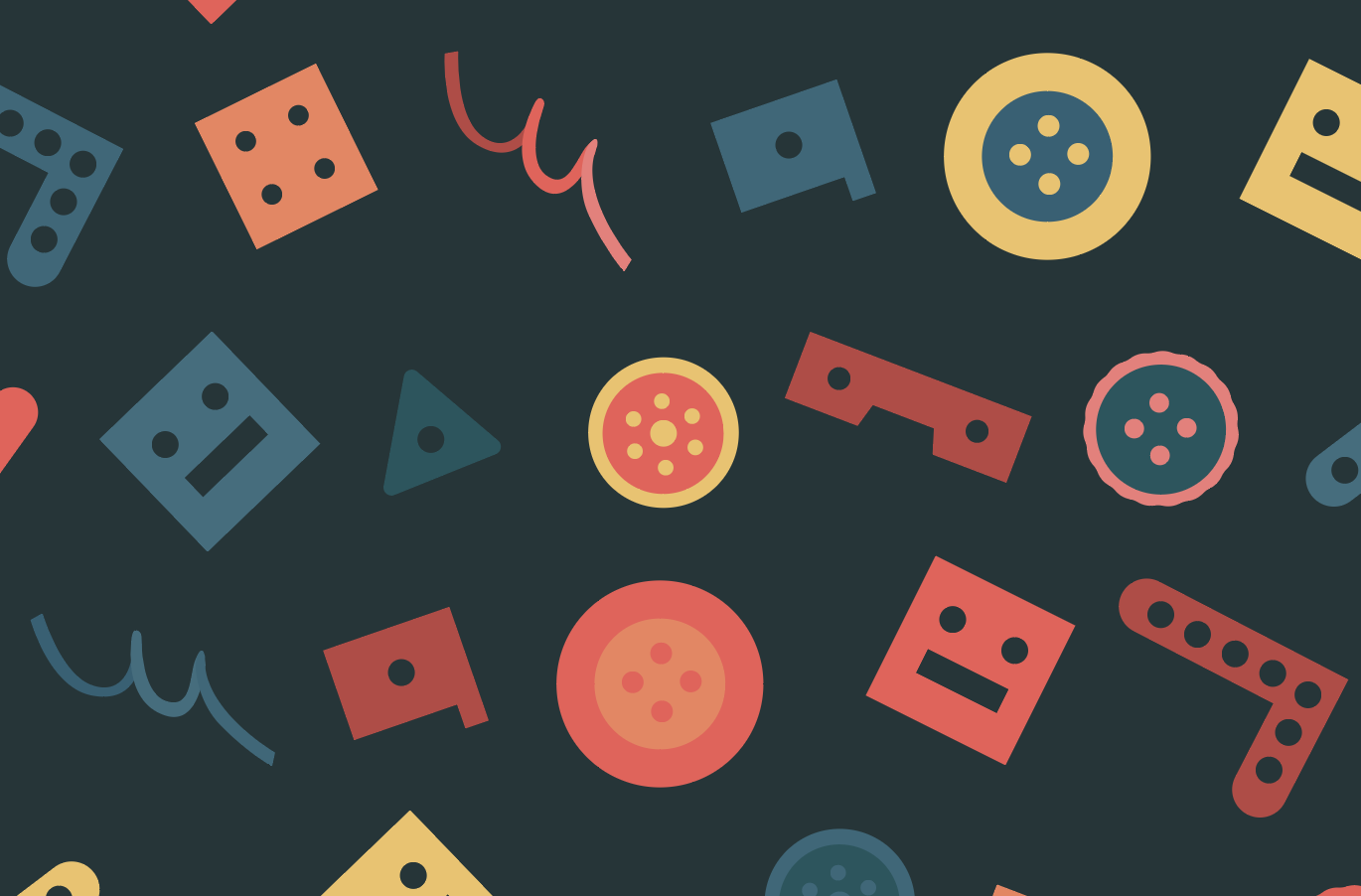 Robotics classes and camps are popular not only among children but also teachers and parents who see the benefit in children having fun while learning skills that might actually translate into a career.

In these classes, participants learn how to build a functioning robot, create code to make it perform different tasks, and even challenge one another in obstacle courses or battles.

Part of the appeal is that robotics curriculum easily aligns with STEM classes, which focus on science, technology, engineering, and mathematics. 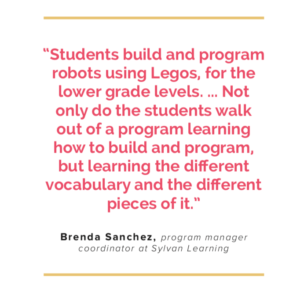 Most school districts throughout the Rio Grande Valley have adopted classes that focus on coding and robotics or programs that run as after-school clubs. Many of these organizations now compete in annual challenges, such as the FIRST Robotics Competitions, and get to face teams locally, statewide, nationwide, and even globally.

But for those looking to further engage their students or children in these courses outside of school, there are organizations with all the tools needed to get them coding and building.

The International Museum of Art & Science offers weekend workshops and school break camps that focus on coding and robotics.

“Once they start, they just love it and they don’t stop,” said Claudia Martinez, director of education at IMAS. “We introduce them to what robots do, like the purpose of robots, so the idea of solving a problem. And this idea of problem solving is really important for what’s called 21st century learning, which our students are now, and problem solving is one of the top skills that workforces require.”

The museum runs a scouts workshop program in partnership with Boys and Girls Scouts, as well as program open to the public that offer access to basic and advanced robotics practice, and, for the scouts, their coveted science and art badges.

Sylvan Learning offers similar workshops mainly during the weekends and after school when partnering with local school districts.

Other independent agencies such as Border Kids Code, Code RGV, and Reybotics also offer summer camps or partner with school districts to offer the programs.

The program begins by using a free online website to teach the children the basics of coding through games. Things like how to create directions using coding will later translate into making an actual robot move.

Teamwork and problem solving are the two major skills that students learn other than the technology skills — all while playing with robots.

The robots, like the widely used Lego Mindstorm, tend to be simple in order to get beginning students engaged while still allowing them to get creative. These come with software to control the robot using tablets or laptop remotes.

In many of these programs, students later move on to more complicated robots that can even complete challenges 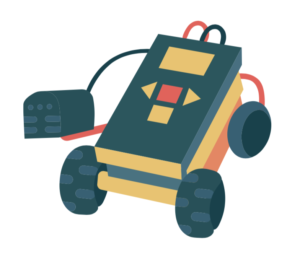 Most challenges are performed in teams, but each student gets to highlight their abilities since they all have a responsibility within the team. Once they go to competitions or challenges with other teams, they all get recognized for their own performance within the team.

Most of the camps offered through school districts or through grants tend to be free of cost. But workshops offered through organizations such as IMAS or Sylvan Learning will come at a cost that varies according to the length of the program.

Some of these programs, such as the IMAS workshops, are also available in both English and Spanish.

At the end of the day, it is all about early exposure to career paths that children might not see themselves in yet.

This exposure is especially important in areas like the Rio Grande Valley, which has a high population of Latino students. In the U.S. the STEM field is not yet representative of these communities, with only about 7 percent of Latinos employed in the field, according to a 2018 report by the Pew Research Center.

“Introducing these simple challenges to the children, especially at a young age, and allowing them to work together to solve a problem, it gives them a sense of accomplishment,” Martinez said. “It gives them confidence that they can actually be engineers or in the science field, or be computer scientists. … We are trying to introduce the marine biology field and talk about how robots help to conserve water, and how they are useful for water treatment and things of that nature. So just expanding the field for them.”