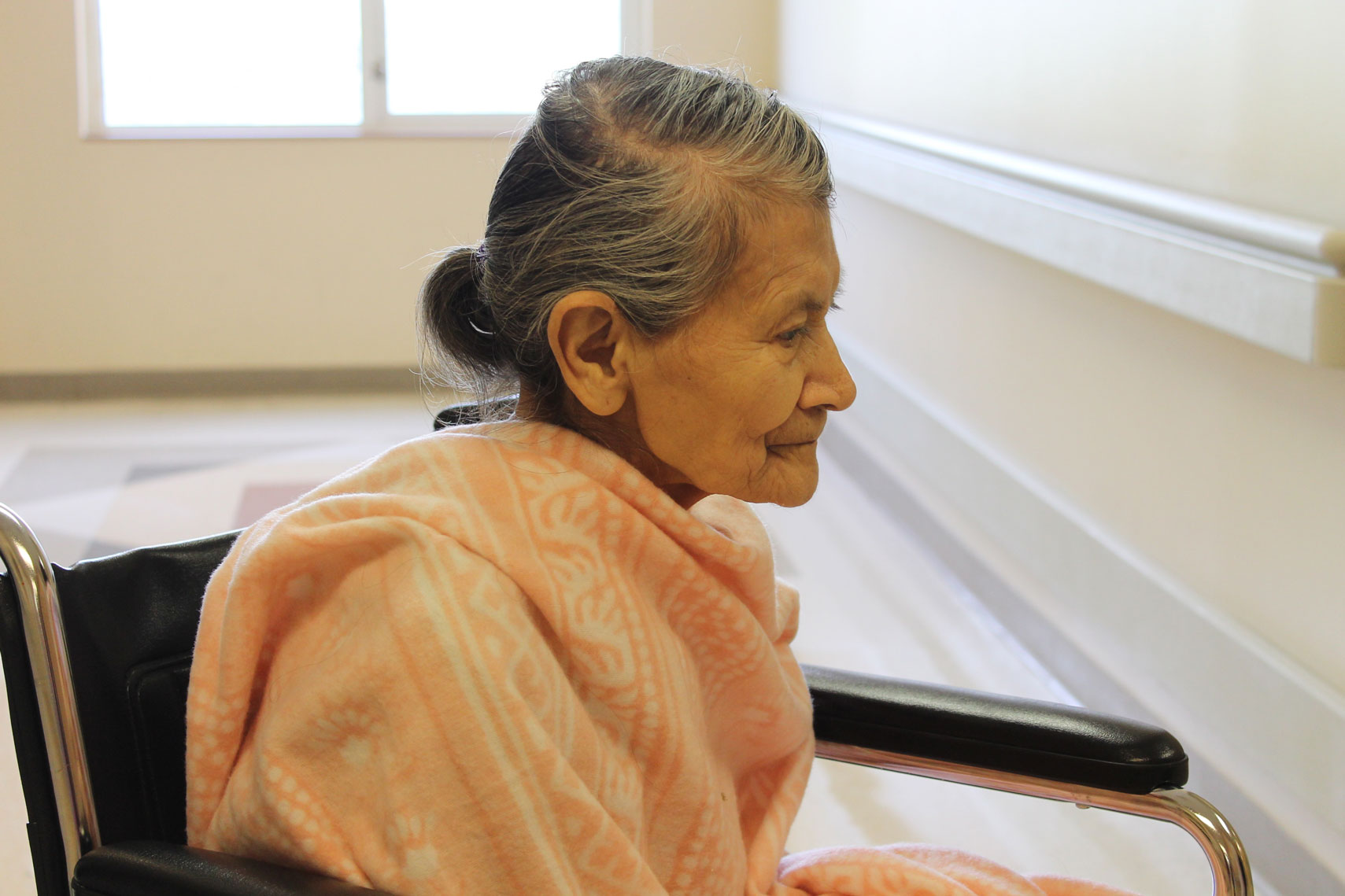 In March, an elderly woman going by the name of Maria Barrera, was brought by ambulance to the emergency room at Edinburg Regional Medical Center. She was anemic, dehydrated, and disorientated, and is suffering from dementia. She had been helped by a family in Edinburg who had been feeding her and giving her a place to sleep; however, Maria became too much to handle for the Good Samaritans. She left, allegedly wandered the streets and fell. When she was discovered, she was in poor physical health, and that’s when the people she had been staying with called Adult Protective Service. APS notified EMS, and Maria was brought to the hospital.  She has been at the hospital since March 23, 2017.

The hospital has done an exhaustive search to help Maria. Case workers at Edinburg Regional Medical Center have worked with various agencies in the community and with local, state and federal law enforcement officials, but no information has been uncovered that would help identify Maria and qualify her for any kind of benefits. She is essentially homeless and living in the hospital.

We are asking for the public’s help to provide information that would help identify Maria. 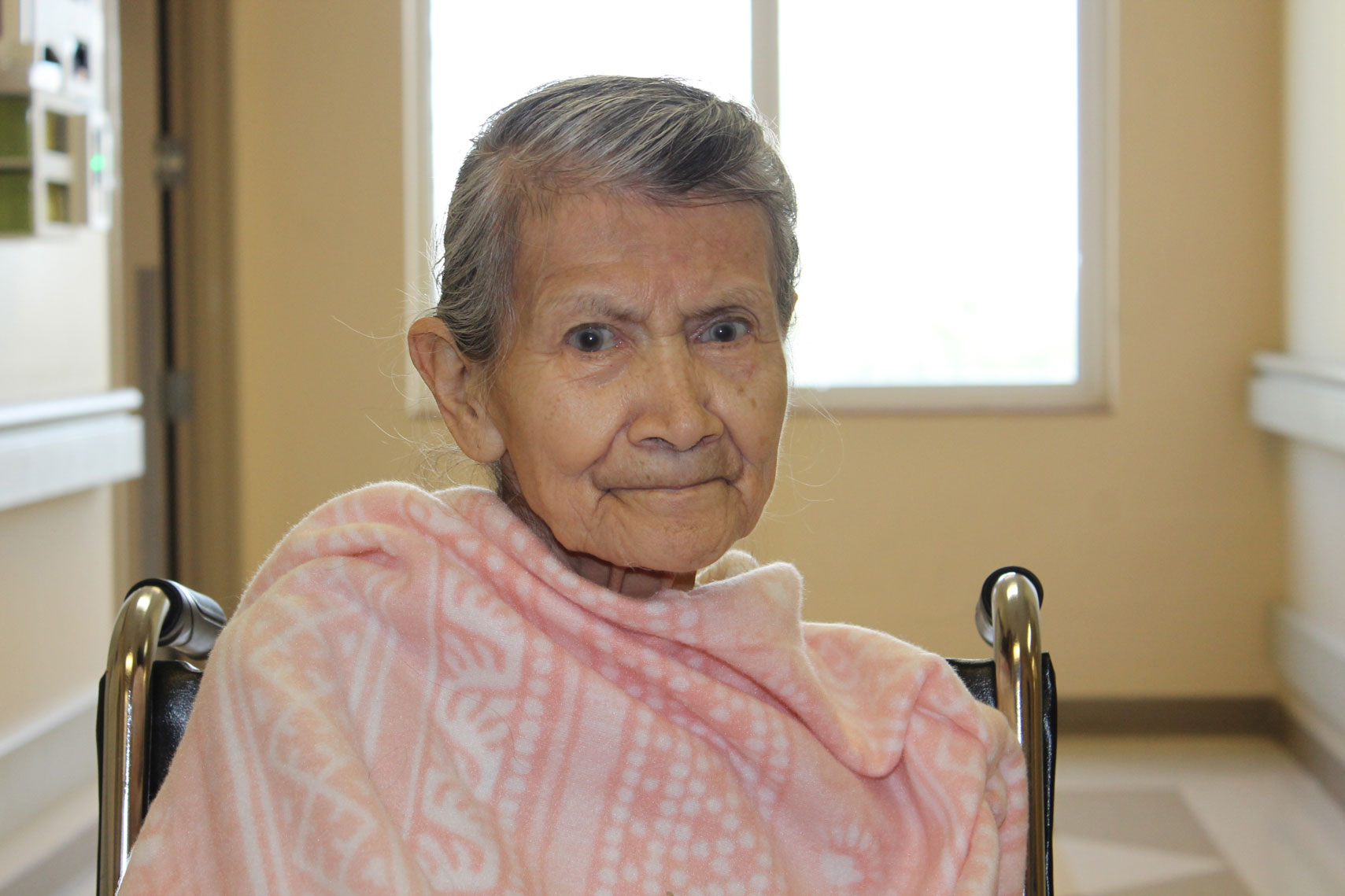 If anyone has any information to help us identify Maria and get her into long-term living arrangements, whether it be a long-term care facility or reunited with family or friends, please come forward and share. You are asked to call the House Supervisor at 956-388-6512. This number is active 24 hours a day 7 days a week. If no one answers right away, it is may be because the house supervisor is with another individual. Please leave a message and our case management team will get in touch with you.

South Texas Health System thanks the public for the help in identifying Maria.

Physicians are independent practitioners who are not employees or agents of South Texas Health System. The hospital shall not be liable for actions or treatments provided by physicians.