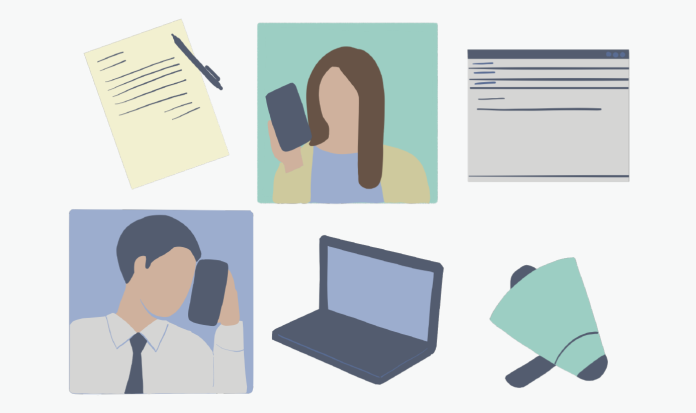 The post-COVID-19 rebound to the economy has taken longer than anticipated in the Rio Grande Valley, but it is happening despite labor shortages in some critical areas.

The Texas Workforce Commission recently released the employment statistics for December, which showed a steady economic rebound with decreases in unemployment, indicating that people are slowly returning to the workforce.

The data also showed job increases in construction and manufacturing, with trade, transportation, and utilities having the most growth going into 2022. However, there was also a significant decrease in the number of available jobs in health care.

“Health care is growing in double digits when it comes to unemployment,” said Sergio Contreras, president and CEO of the Rio Grande Valley Partnership. “Unemployment is cyclical. For instance, when school is about to start, you will see numbers increase in education in the August to September time frame, and see a drop again in the May and June time frame.”

Contreras said the Valley’s economy has improved tremendously since the early days of the pandemic, when double-digit unemployment numbers were the norm.

“We are in a positive trend, moving forward,” he said. “We are continuing to see unemployment rates drop.”

While things may look better in some industries, many employers are still having difficulty finding employees who want to come to work every day.

Bill Martin, vice president for investments at Raymond James in McAllen, works closely with business professionals, and they all tell him the same story: No one seems to want to work.

“Over the last couple of weeks, I’ve visited with a few business owners, two of which have been trying for over a year to hire an executive assistant, and a manufacturer who used to run an ad for $10 an hour and have 30 people show up,” Martin said. “Now, he runs an ad for $12 an hour, and two people call, but no one shows up.”

Martin believes business owners are struggling to find employees due to a shift in the cost and availability of labor that began when the economy was shuttered due to COVID-19 in early 2020, and unemployment benefits were extended.

Martin says this scenario hurt the economy in the long run, and created a disincentive for people to come to work.

“People did not go back to work immediately, and those who were at home and still wanted to earn something … they seemed to find other means by working remotely,” he said. “When you can work from home, people can hire you from anywhere.” 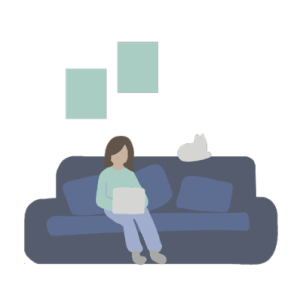 In many instances, people who have chosen to work from their homes have tapped into industries outside their local communities that allows them to earn more money than they ever could by working 9-to-5 for someone else.

In some cases, this dynamic creates a working environment that allows for more flexibility and a more competitive environment where earning potential is limitless.

Still, this does little to help businesses in the Valley that still need employees who want to come to work in a traditional setting.

The shortages are also having a critical impact on front-line occupations. There has been a critical shortage of nurses at hospitals in the Valley for several years.

However, the onset of the pandemic only exacerbated the need for nurses as hospitals became overwhelmed by the number of COVID-19 patients.

In July 2020, the Texas Health and Human Services released an updated report indicating that nurses will be in short supply — and in high demand in the Rio Grande Valley’s hospitals.

Nonprofit organizations are also suffering in the local economy. Sabrina Walker-Hernandez, who owns Supporting World Hope consulting service in Harlingen, has worked closely with nonprofits for more than 20 years.

“The nonprofit world is very stuck in its ways … and the shifting to using virtual space has been a very big deal,” she said. “I don’t think they would have shifted to virtual space had it not been for this pandemic.”

Walker-Hernandez said that as the first wave of COVID-19 was winding down, many of her clients expressed their anticipation that they could all soon return to those important fundraising events — and away from virtual events.

“You can still build relationships with donors without being face-to-face,” she said.

The nonprofit world, however, has not been immune to job losses, or even the impact of mass resignations that began to occur last year, known as “The Great Resignation.”

“We are solving real-world problems, like hunger,” Walker-Hernandez said. “There’s The Great Resignation happening in nonprofit. They didn’t want to pay people to do that, and they lost some of the best and the brightest. The pandemic put a lot of constraints on nonprofits. They had to cut their numbers down, and they had to say no to clients. It’s a lot, and it became too much.”

Walker-Hernandez says nonprofits, which rely heavily on connecting directly with their clientele, can still provide those services, but still hope to go back to working in person in the near future.