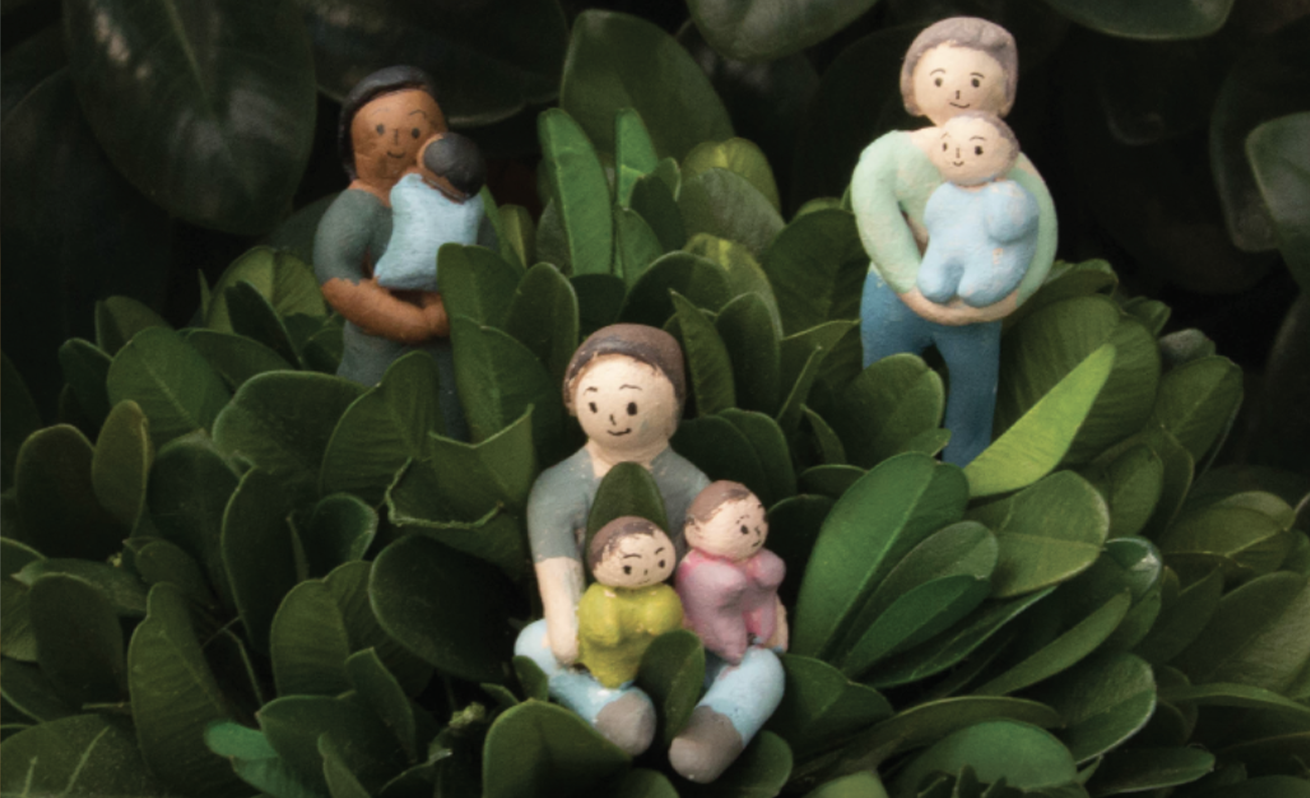 When a couple finds out they are expecting, it can be one of the greatest news they receive. They patiently wait months for the new member of their family to arrive. During the time a woman is pregnant, she may experience several emotional changes. When the baby is finally born, it all seems to go as they expected. Even though a newborn can bring so much joy to their parents, there is a possibility postpartum depression can develop in both parents.

Postpartum depression (PPD) is included in the American Psychiatric Association’s DSM-5 as a major depressive episode “with peripartum onset if onset of mood symptoms occurs during pregnancy or within 4 weeks following delivery” (Rai et al., 2015; American Psychiatric Association, 2013). Nonetheless, a depressive episode that initiates later than four weeks after delivery or does not meet the full criteria for a major depressive episode could still cause detrimental consequences not only on the mother but also for the mother’s children and family (Stewart & Vigod, 2016). These risks increase when PPD remains untreated after childbirth. The most severe adverse outcomes of PPD include increased risk of marital disruption and divorce, child abuse and neglect, and even maternal suicide or infanticide (McCoy, 2011).


The national and state statistics reveal that:

Although most commonly among women, PPD can also occur in men.

As per the Centers for Disease Control,

The National Institute of Mental Health identify additional symptoms a woman may experience that include:

There has not been a clear, established explanation for PPD. Nonetheless, numerous theories have been suggested etiological risk factors. Following childbirth, mothers tend to suffer a decline of their estrogen, progesterone, and thyroid hormone levels. Studies have demonstrated that such a drastic drop may contribute as a triggering factor for PPD, since its low levels have been longly related to depressive symptomatology.

The most powerful risk factors for PPD are a previous history of mood and anxiety problems as well as untreated depression and anxiety during the prenatal period (Stewart & Vigod, 2016).

Furthermore, fathers can also experience similar symptoms like mothers with PPD. According to Mayo Clinic, “Fathers who are young, have a history of depression, experience relationship problems or are struggling financially are most at risk of postpartum depression” (Mayo Clinic, 2019).

Forms of treatment for PPD can include counseling and/or medication in some cases. Individual psychotherapy, including cognitive behavioral therapy and intrapersonal therapy, have been effective in treating PPD, as per the National Institutes of Mental Health. Also, some hospitals provide support groups for new mothers.

Although postpartum depression can affect parents negatively, there a number of organizations available to help out. Some of the organizations include Postpartum Support International (SPI), Postpartum Health Alliance, and Wings for Wellness. It can also be helpful to seek services from a mental health professional in the community.