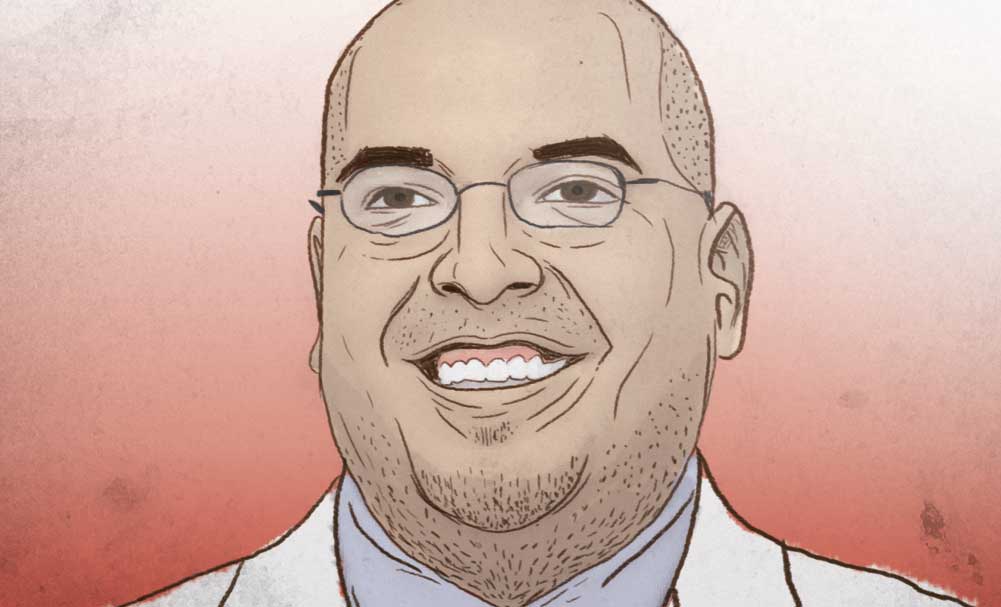 Medicine and religion have both had their day, but they also both haven’t always been able to coexist.  As a doctor, I know there’s a power higher than me. Each day I pray that I do the best I can do in my interactions with patients and in the decisions I make.  However, recently I started thinking that maybe I should also pray with them.  Since medical treatment seems to have become more holistic, I know doctors should take spirituality into account.  I struggled with the decision for some time.  Will my patients not like it? Will it make them run away?  I wanted to include the spiritual aspect with the medical, but was afraid.  Then one day, as I went to see my doctor for my annual health exam, at the end of our visit, he asked me if it was ok if he prayed with me.  My answer was “Yes! Of course.”   After that I knew I should stop thinking about it and just start doing it.

Some recent studies show that more patients are wanting their spirituality recognized.  Doctors also are starting to realize that there is a missing component to health care.  I read a statistic that 75% of more than a thousand physicians surveyed agree that religion and spirituality are important in helping patients and their families cope and in giving them a positive state of mind.  The same statistics also showed that 50% of patients would like prayer with their physician while in the hospital and/or on routine doctor visits.  So why is it so neglected?  An article I read about David Levy, a neurosurgeon that prays with his patients, states that is because we are afraid. Nathan Carlin, an assistant professor at the University of Texas Health Sciences Center at Houston, stated in an article for The Dallas Morning News (July 2013) that “A physician should be open to a patient’s spirituality but shouldn’t press religion on patients.”  There is caution required in the situation as to not overstep any boundaries, as some say it could be seen as inappropriate.  Again, because we are afraid.

Dr. David Levy, who I mentioned earlier, is the author of a book called “Gray Matter: A Neurosurgeon Discovers the Power of Prayer…One Patient at a Time.”  In the book he talks about how he believes most physicians are willing to pray for their patients but they just don’t know which ones want to pray.  He states he believes that patients should ask for prayer if they want it.  But he states he offers to pray for the patients he sees because he cares for people, wants to be a blessing to them, and wants to use all of the tools God has given him to heal people.  He goes through stories of how he has seen it bringing people together and seeing families unify through prayer.

I can vouch for most everything I have mentioned up to this point.  When I decided to start praying with my patients and their parents, I was a little terrified.  On my first patient, I think my voice cracked as I asked, “Is it ok if I say a prayer for you and your child?”  Thankfully, my first family was ecstatic about it.  Afterward, my patient’s mother was in tears and expressed that they were needing that so much right now.  Several other attempts were not as successful, but I do think the successes overcame the failures.

In conclusion, I just wanted to share with the readers that no one never knows how God will use prayers in someone’s life.  I’ve come to see that God was telling me to be the person I am, and be authentic even if people don’t understand.  As a pediatrician and a father, I think prayer for our children is extremely important in their life.  So as Gabe usually puts a bible verse at the beginning of the magazine, I would like to add one with my article for this edition:   “Rejoice always; pray without ceasing; in everything give thanks; for this is God’s will for you in Christ Jesus.”  1 Thessalonians 5.16-18