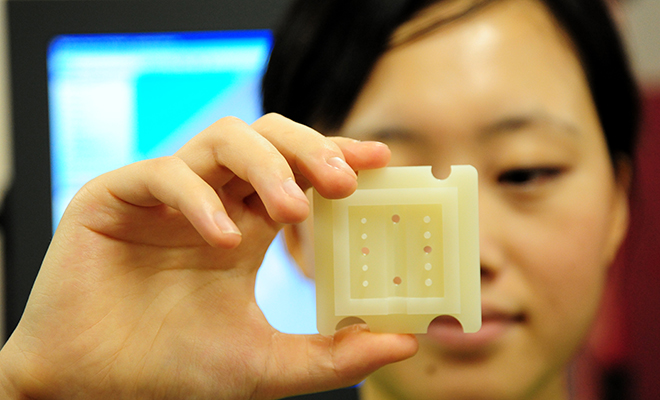 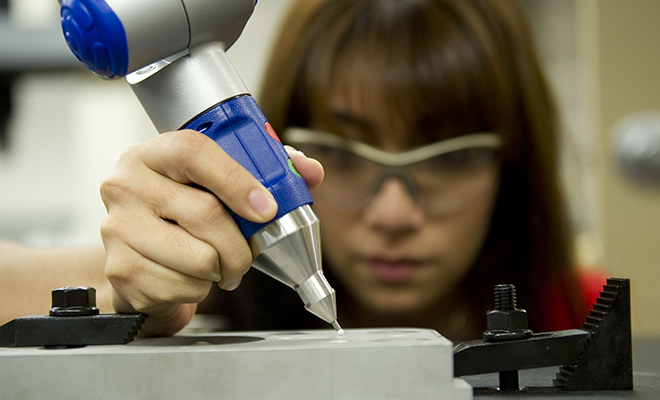 The civil engineering program that began in the Department of Mechanical Engineering at The University of Texas-Pan American in 2011 came at just the right time for Dora Robles, now an assistant to the city engineer of Pharr, Texas.

Robles was then a junior mechanical engineering major waiting to enter the program that held her passion and would allow her to stay close to home.

“It was up to par with any program that had a much longer history. I had a lot of one-on-one time with my professors and program director and I was able to do an internship with the Texas Department of Transportation where I helped supervise a highway construction project,” she said.

Robles, who earned her bachelor’s degree from UT Pan American in 2013 and  her master’s in civil engineering at Texas A&M University at Kingsville, now works as an engineer in training for the City of Pharr.  Her duties have included the review of development plans and the design and oversight of sidewalk and drainage projects.

“It doesn’t sound like much–sidewalks,  but it does entail from finding money from grants and applying for them to surveying and  going out for bids to managing the construction side of it, ” she said. “The most exciting part of the job is to see what you put on paper come to real life.” 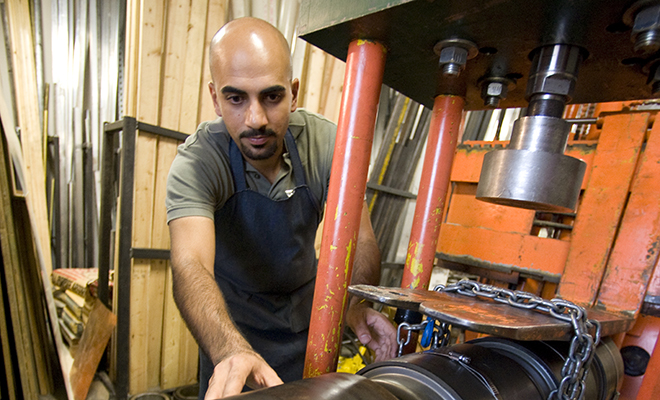 “We want to expand existing programs and add new ones, including doctoral and certificate programs,” said Dr. Miguel Gonzalez, who was appointed interim dean of UTRGV’s College of Engineering and Computer Science (COECS). “We will be the university of choice for students who want to practice engineering not only in this region but across the country.”

Enrollment and graduation statistics show skyrocketing growth. In 2001, UTPA had 1,080 students enrolled in engineering programs and by 2014, enrollment climbed to 2,285 students.  From 2001 to 2014, UT Pan American awarded 1,773 undergraduate degrees and 574 graduate degrees in its various engineering disciplines.

“We’re continuing to grow, we’re solving our problems with outside-the-box solutions, we’ve received support from the administration and  UT System and plans are for it to continue to flourish and play a transformational role throughout the region, from Laredo to Brownsville,” Gonzalez said.

Many UTPA graduates have gone on to work for major contractors like Lockheed Martin and Raytheon as well as the automotive industry and other corporate giants. In addition to providing employers in the region and beyond highly qualified workers, the college also was involved in creating UTPA’s first multi-million-dollar start-up company, FibeRio Technology Corporation. That company was born of an invention from two mechanical engineering faculty members and was incubated at the University before moving to its own location in McAllen in 2011.

Its sister institution that will also be a part of the new UTRGV, UT Brownsville, began offering a Bachelor of Science in Engineering Physics and Engineering Technology in 1996 and has awarded 180 degrees in those two majors. 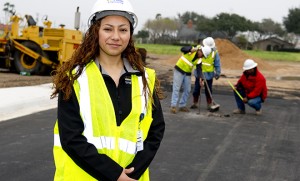 The Engineering Technology program is the only bachelor’s program of its kind offered south of San Antonio and provides students with a strong engineering technology background combined with the opportunity to specialize in one or more technology areas. Engineering Physics degree has a general engineering core with four specialization tracks including electrical, mechanical, computer and bioengineering. “Our engineering physics program provides our students with a palette of engineering skills, including desiging, developing, building and testing devices and tools,” said Dr. Yong Zhou, Program Director. “We are preparing our students for jobs in engineering services, research and development, manufacturing industries, and the federal government.”

Gonzalez said UTRGV will continue the success of the programs through its dedicated faculty who are focused on student success while maintaining rigorous programs so that students not only thrive in the classroom, but are ready to compete in the working world.

As a young engineer early in her career, Robles foresees a bright future for potential UTRGV engineering students.

“You need engineers to grow,” she said. “The new university will bring even more opportunities for students – not just from the Valley but from other areas – to find internships and fill well-paying jobs that are in high demand.”