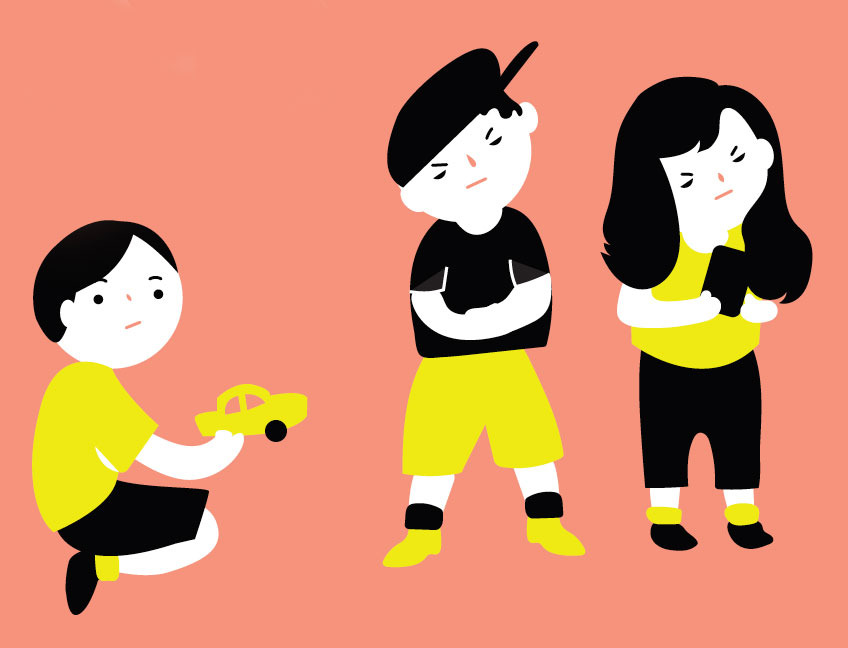 Today, many children are affected by some form of bullying, whether it be physical, verbal, or relational. Though bullying in schools has always been a concern, in the past feyears, technology, and more specifically social media, has exacerbated the issue, allowing for ongoing harassment that can leave victims feeling as though they are without an escape from its reach. Whatever the form of bullying, it is identified as aggressive and intentional and can show up with immediate impacts and have lasting effects. Bullying can rob students of the opportunity to learn and can result in serious or even have fatal consequences. While schools tend to be a hotspot for bullying, many face the issue even into adulthood.

According to the National Education Agency (NEA), especially due to advances in technology, bullying has been on the rise across the country, with 77 percent of students saying they have been victims of bullying and one out of five students admitting to bullying their peers. A recent surge in bullying-related suicides has brought national attention to the seriousness of the issue. In response to this alarming increase, much progress has been made to address the best ways to deal with bullies of all kinds and at every level.

According to one Valley teacher, each year, teachers are trained on how to recognize bullying and deal with it in the classroom. This effort is important, but she noted it does not always prepare teachers for real-life situations. In her case, teachers are often expected to handle bullying under the umbrella of classroom management. However, it can be an issue that extends well beyond the classroom. NEA research shows that school staff training is essential to address the problem, but found that many educators do not feel equipped to do so. According to the NEA, almost half of all educators in the country say they’ve received no training on their district’s bullying policy, and 74 percent say they could benefit from training on when and how to intervene in cyberbullying. Fortunately, many Valley schools have adopted anti-bullying initiatives to raise awareness among staff and students and minimize acts of bullying. Generally, when bullying is identified, teachers are expected to send students to the school counselor, who may be better prepared and will have the opportunity to address underlying factors in a one-on-one setting.

Signs of bullying may include ripped clothing, hesitation about going to school, decreased appetite, or general depression or anxiety. Bullied students also often fall behind in their studies, get sick, miss school, and even drop out.

To help students thrive socially and academically, parents and teachers are on the front lines of the fight against bullying. Among some suggestions of creating a safe environment for children, the American Psychological Association recommends first and foremost that parents, teachers, and school administrators be knowledgeable and observant. Parents should have open-ended conversations to find out what is going on in their children’s lives. In regard to cyberbullying, parents and schools can set up filters on computers, which should be in a public place where they can be monitored. If your children are allowed cell phones, let them know you will monitor their text messages, and think carefully before allowing access to a camera option. Parents should report any threatening messages to the police and should document any concerning text messages, emails, or posts.

When it comes to bullying, students should also be a part of the solution. Though it is a major challenge to address, schools have recently made strides in being proactive to prevent bullying between students. Starting at the elementary level, schools have begun to focus on character education and encourage students to put it into practice on a daily basis.

The best way to address bullying is to stop it before it begins.

“I am convinced that bullies will always exist,” said a licensed professional counselor in the RGV who works with many patients who are dealing with the effects of bullying. “The only way to preserve oneself and weaken a bully is to remain connected to (a) sense of value and worth. One thing I do know is that we cannot survive despair alone. People need people. It is essential to reach out to loved ones, the community, the church, healthy friends, local mental health organizations, and reach out for help and support if one is experiencing depression, especially related to verbal abuse or bullying.”