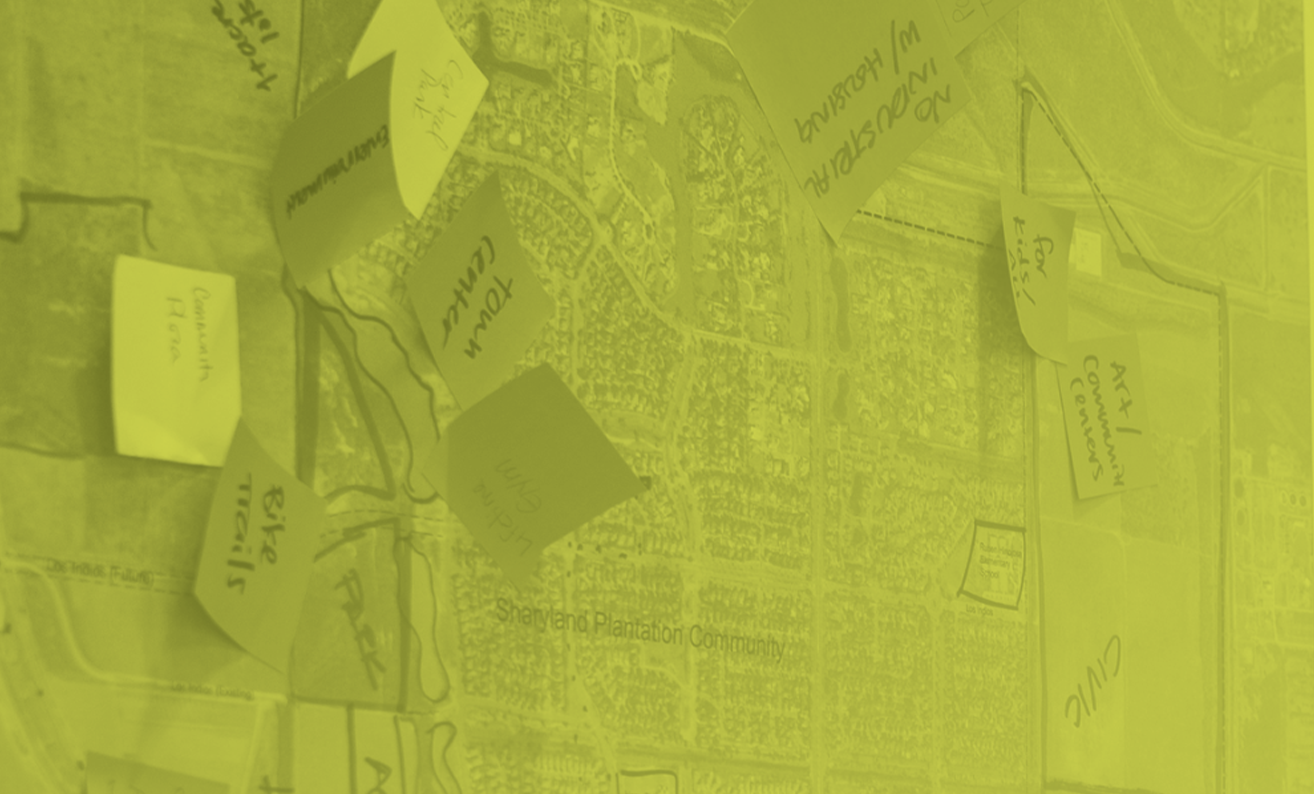 With the 3,400-acre Killam Development project slated to break ground on land around Anzalduas International Bridge and south of Interstate 2, the Mission Economic Development Corporation has secured a $3 million grant to assist with drainage improvements.

“Its true purpose is to alleviate the flooding and make it to where we can start recruiting businesses,” Mission EDC CEO Daniel Silva said of the grant.

Back in 2018, Mission suffered a 500-year flooding event that inundated the city. This grant will help redirect floodwater from the industrial, retail, entertainment, and residential areas that Killam is developing.

Silva says he expected the new development to further Mission’s growth as a community. From 2000 to 2010, the city saw a boom in its growth and population thanks to the development of Sharyland Plantation, Silva said.

“We basically increased by about 8 percent because of Plantation,” he said.

Since then, Mission has continued to grow, but certainly not at the same rate.

“The area’s been poised” for something like the Killam Development project, Silva said, citing the Anzalduas Highway and the 4 miles of expressway frontage it adds for development in Mission.

“We want to have a lot of shopping,” Silva said. “We want to have retail, we want to have commercial.” He added that with an increase in housing and population, Mission could be due for another elementary campus as well as a new junior high school.

In the beginning, the project consisted of a number of community-driven collaborations and workshops among Killam Development, Able City, and Dover, Kohl & Partners, hosted at the Center for Education and Economic Development in Mission.

“We really just want to listen to folks and help create a place where they want to live,” said Cliffe Killam, a partner at Killam Development, back in December 2019 before the charrettes began. “I think we’re just excited to be a part of the community and hear what everyone wants.”

Silva remarked on the success of those public workshops, highlighting the fact that people wanted to be involved in developing their community.

“It was something that we haven’t seen before,” Silva said. “We had about 600 people stop in. It’s good because the one thing about [Killam Development] is they’re very community focused. They do want to build something we don’t have anywhere in the Valley and they have the ability to do that.”

Silva anticipates future growth in Mission both thanks to and beyond the Killam Development project — and the grant to improve drainage and attract businesses and families.

What would you like to see in a new community development? #JoinTheConversation at facebook.com/rgvisionmagazine.