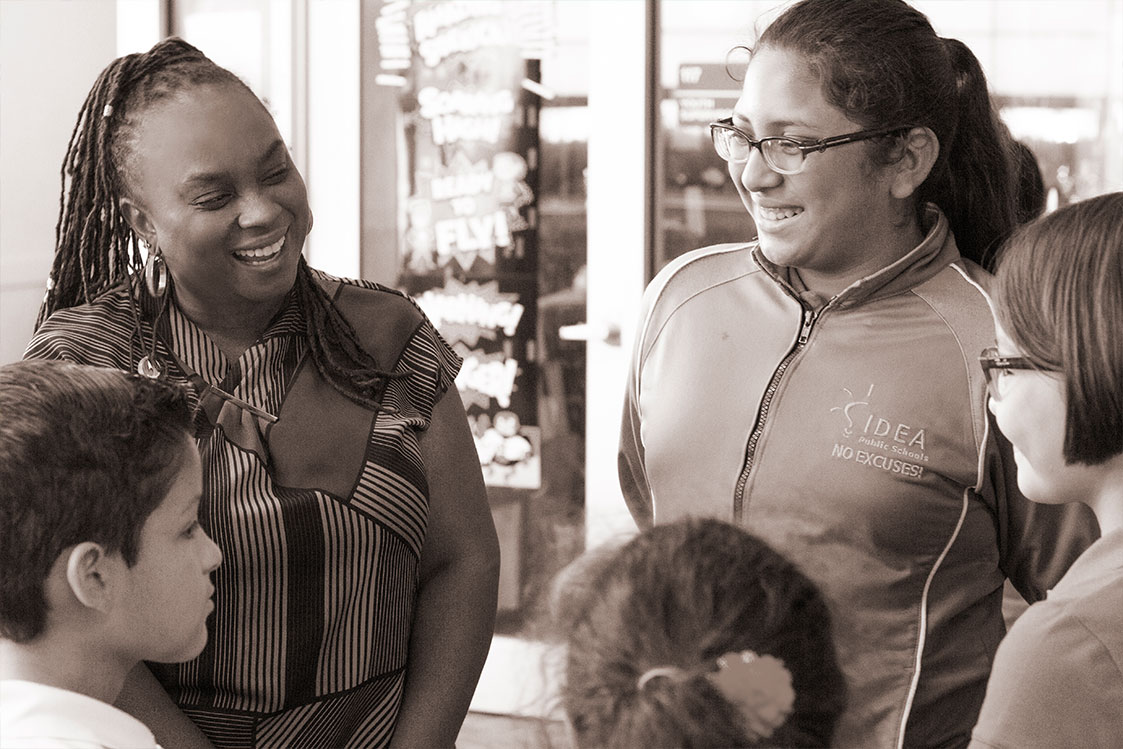 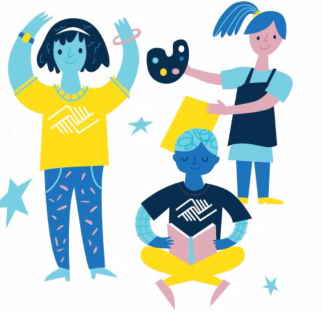 “People who don’t know me well sometimes get the wrong idea when I tell them that I spend all my time at the club,” says Sabrina Walker-Hernandez, her laugh filling the media room at the Boys & Girls Clubs of Edinburg Rio Grande Valley. “But it’s really true; I’m here every day!”

Jokes aside, the way she lights up when she speaks about the nonprofit organization shows that she takes her position as chief executive officer of the Boys & Girls Clubs of Edinburg RGV very seriously. She has dedicated herself for the past 17 years to ensuring that the clubs’ mission is carried out to the fullest extent: providing opportunity to all youth in a positive, caring environment to enable them to become productive, responsible, influential citizens.

Walker-Hernandez began her career after college (she earned an MPA and a bachelor’s degree in political science from the University of Texas-Pan American), advocating for individuals seeking affordable housing. However, she soon found herself drawn to the Boys & Girls Clubs, which her son had attended as a child.

“The mission of the Boys & Girls Club really resonates with me,” Walker-Hernandez said. “What we’re doing is helping kids who need us the most.”

She explains that people have the mistaken idea that Boys & Girls Clubs are for low-income families, but there are children of all economic levels coming home to empty houses after school.

“Single parents or families where both parents work full-time can bring their kids here, and they will be not only safe after school and out of trouble, but introduced to new opportunities that can really make a difference for them,” she said.

“Some Boys & Girls Clubs emphasize sports,” Walker-Hernandez said. “The Edinburg Parks & Recreation Department does a great job of providing that for our community, so we leave athletics to them and set our focus on other areas.” 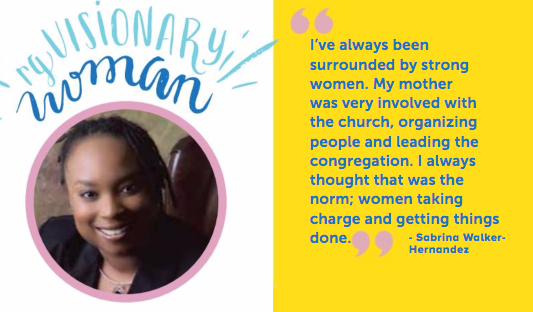 Walker-Hernandez is responsible for overseeing strategic planning for the direction for activities to maximize children’s potential.

“We want to give them the chance to do something they might not have done otherwise,” she said. “It’s all about creating opportunities.”

According to the Boys & Girls Clubs of America website, the programs are intended to empower youth to support and influence their community, sustain meaningful relationships with others, develop a positive self-image, participate in the democratic process and respect their own and others’ cultural identities. Aside from lessons on health, life skills, career development and more, recent activities she and her staff have introduced include a garden club, STEM programing in the form of school year and summer Robotics Camp (which is unaffordable to many families in the RGV), and an Empowering Girls Forum.

The Empowering Girls Forum was a summer program intended to provide girls with role models and encouragement to follow their dreams. Walker-Hernandez explains that it’s vital that girls see themselves in their heroes.

“When a little girl sees a successful woman that looks like her, she can imagine herself growing up to be like her — successful. We wanted to provide that, so we identified 12 women leaders from various industries and formed a summer program for girls.”

She is animated as she explains that the women shared their life stories, their career paths, and engaged in question and answer sessions with groups of 12- to 14-year-old girls. The topic at hand: advice they would give, knowing what they know now, if they could talk to their pre-teen selves. 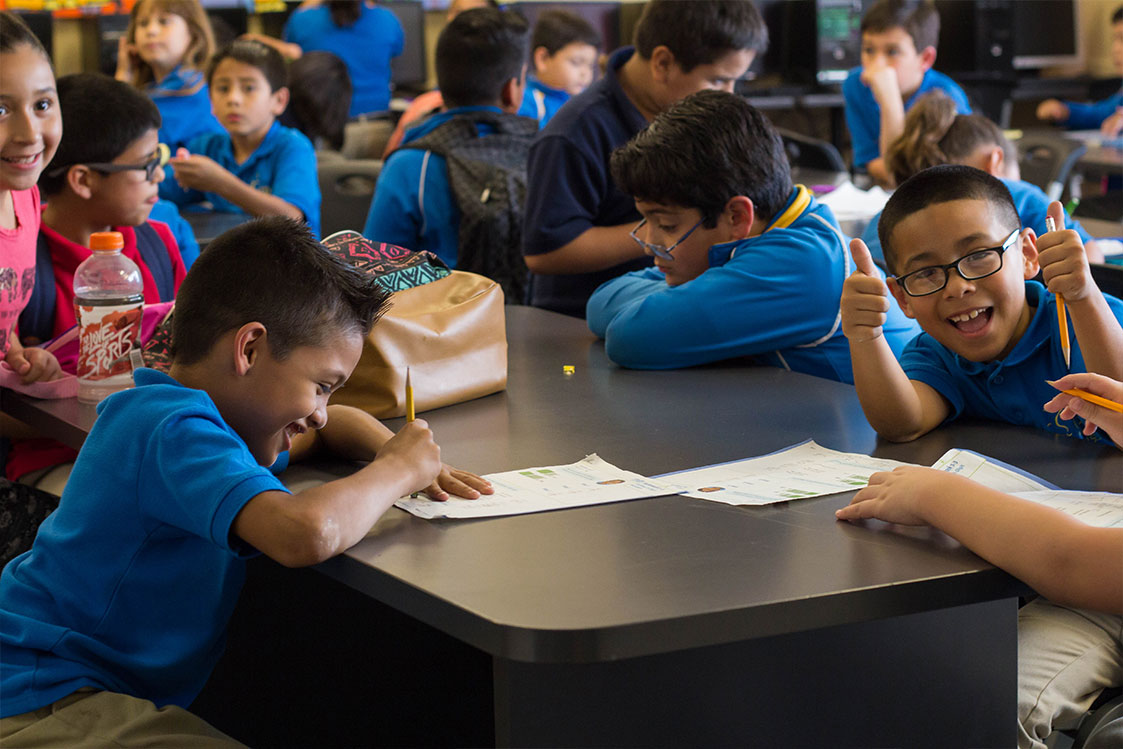 Walker-Hernandez also organized field trips for the Boys & Girls Clubs kids to tour college campuses both in and outside of the Valley. They recently took a group to A&M College Station, Rice University, and the Houston Space Center. She shares that she was astounded to hear that many of her Clubs kids had never visited a college campus, despite having UTRGV right in our backyard.

“When a child tours a college campus, they start to feel that they belong there,” Walker-Hernandez said. “Our families need to take advantage of that and start walking the campus to solidify the idea in their children’s minds that they’re going to college.”

Walker-Hernandez herself was recently awarded a scholarship from Boys & Girls Clubs of America  to attend a two-day course at Stanford University related to the nonprofit sector.

“I’m honored that the organization sees the value in investing in me and training me to further the Clubs’ mission,” she said, adding that the success is not hers alone. “I could not do what I do without my staff.”

She is thankful for the guidance of May A. Flores, the former executive director who served for over 30 years.

“She trained me for five years when I was director of operations for the Boys & Girls Clubs of Edinburg RGV,” Walker-Hernandez said. “I wouldn’t be here without her. She had a very hard — but fair — work ethic.”

“I have a great team here!” Walker-Hernandez said. 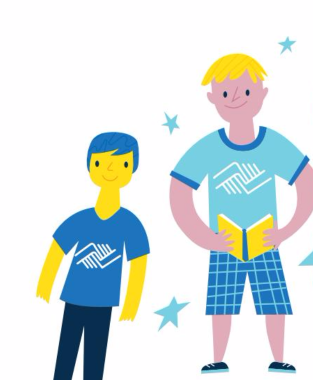 Walker-Hernandez is a major team player. She was awarded a 2012 Inspiration Award for her leadership, which was instrumental in the planning, fundraising, and establishment of the new Boys & Girls Club of Edinburg RGV Facility. The award is given to individuals whose actions have resulted in change for the Boys & Girls Club movement. She recalls that in the early days, the idea for a new facility was met with some resistance.

“We were going to need $11 million,” Walker-Hernandez said. “Where were we going to get that kind of money?” 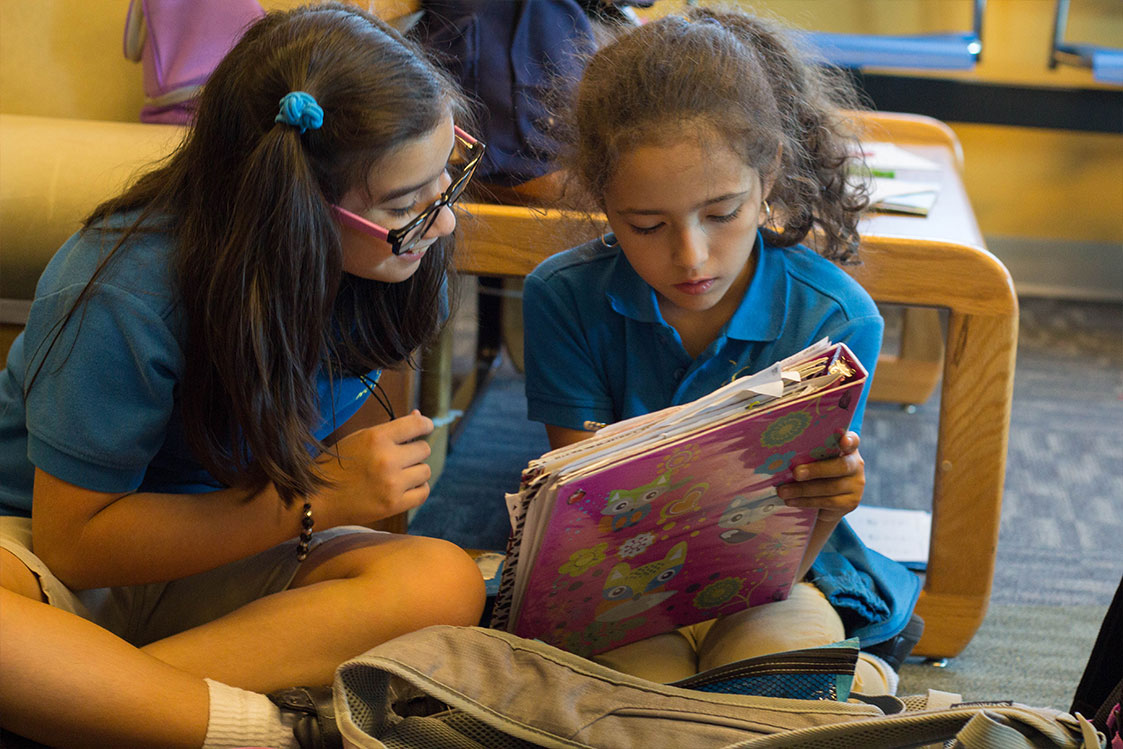 She, along with her mentor, Ella de la Rosa, presented the idea to the Board of Directors of the Boys & Girls Clubs anyway, along with data about the area the facility was to serve.

If she could get the go-ahead, this large population of children would have access to resources that could change their lives.

“No one thought it could be done,” Walker-Hernandez said, but she has never been one to get discouraged. This was just the way she was raised — to be an unstoppable, positive force in the world.

“I’ve always been surrounded by strong women,” she said. “My mother was very involved with the church, organizing people and leading the congregation. I always thought that was the norm; women taking charge and getting things done.”

After securing the organization’s blessing, getting it done meant fundraising the large sum.  Five years after the initial meeting with the board, the project’s naysayers were silenced and the community’s children honored with a gorgeous structure.

With the facility up and running and programs underway, Walker-Hernandez can be satisfied that she’s making a difference — not only for children in the RGV, but for the world.

“It sounds terribly cliche, but these children are our future,” Walker-Hernandez said. “Maybe it’s selfish, but I want to live in a world surrounded by good people.”

With the work the Boys & Girls Clubs are doing Valley-wide and across the nation, her vision of a world populated by respectful, healthy, and educated individuals is bolstered.

“We’re doing that work now,” she says, “so that it projects into the future.”

To learn more about theBoys & Girls Clubs of Edinburg RGV, visit their website.