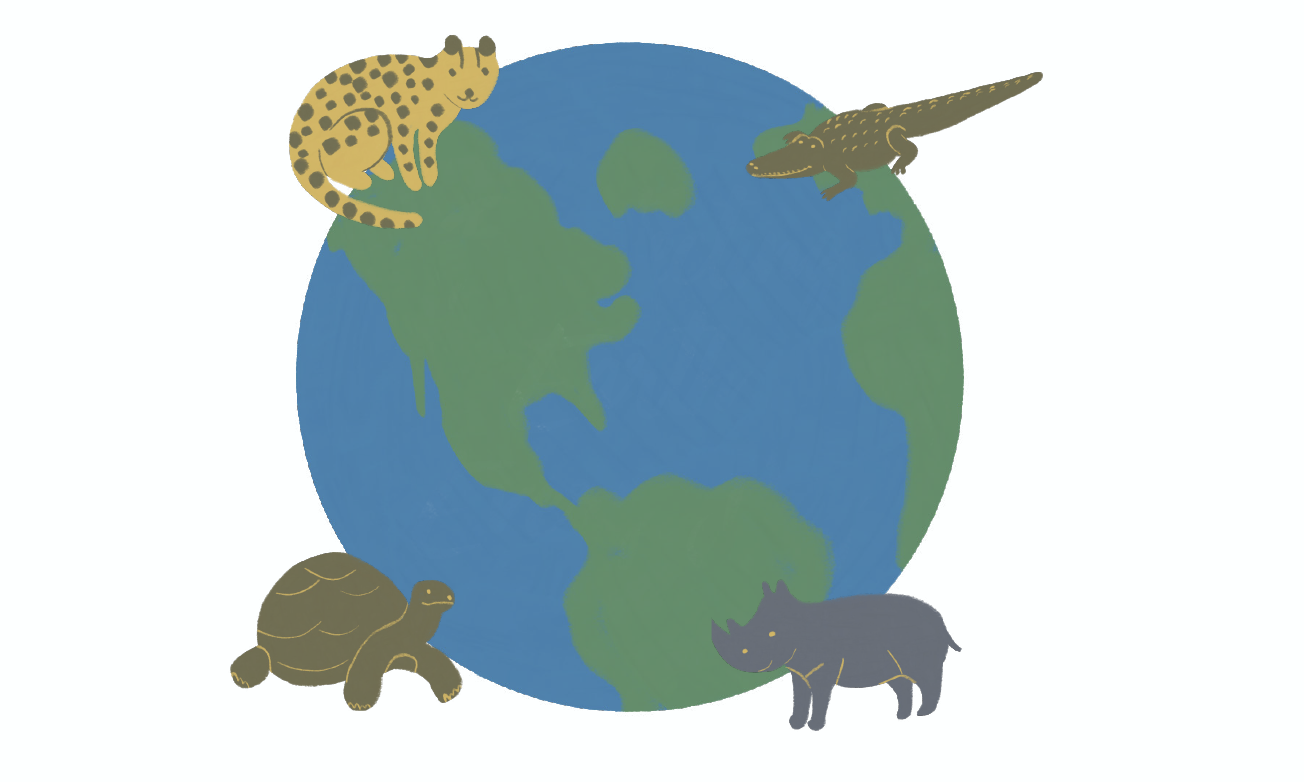 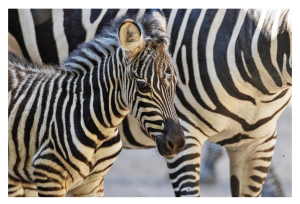 Dr. Patrick Burchfield has worked at the Gladys Porter Zoo in Brownsville, a worldwide focal point for wildlife refuge and conservation, since 1971. As Earth Day approaches, he spoke about how the Rio Grande Valley’s zoo is reminding humans that the holiday is about every living being on our shared planet. 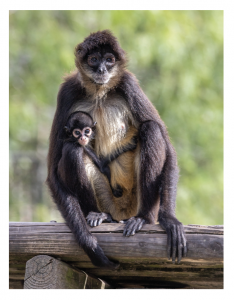 said. “Hopefully the younger generation is more enlightened than my generation has been.’’

The climate crisis is of increasing importance in media, politics, and business, but a warmer and more polluted planet is undesirable for everyone and everything.

“Humans tend to not get excited about things until it becomes a catastrophe, but we’re long past that,” Burchfield said.

With city populations on the rise, coupled with constant urbanization and suburbanization, fewer people are able to access open or green spaces. Burchfield said that puts heightened importance on regular educational strolls at the zoo from a young age. 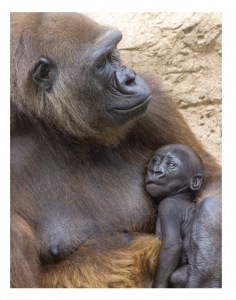 “Zoos are the eyes to nature for most young Americans — unlike 50 years ago, when we were primarily an agricultural system,” he said. “Now we are primarily an urban society and lots of kids in major cities have never experienced nature. It’s our responsibility to try to enlist young people to become stewards of what’s left of our environment and restore things back to a sustainable level.”

The long-term impact of taking away natural habits is still unclear, but a worldwide ecosystem means we still feel the ripples.

“We’re all part of a very complex food web and ecosystem worldwide, so any aspect of that breaks down has a domino effect,” Burchfield said. “Pollutants that we put into rivers, which go out into the ocean, that creates dead spots or dead zones. There’s a huge one at the mouth of the Mississippi River … that’s 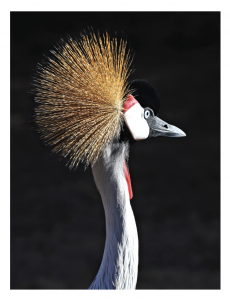 a 120-mile arch where nothing can grow. Everything that we do that affects the environment affects each and every one of us and all those animals that live in all those ecosystems.

“We’re just not wise enough to know what any loss of any one species represents,” he continued. “Large or small, each animal has a very critical impact on our survival. So anything we can to keep ecosystems intact we have to try.”

The zoo specializes in captive breeding strategies for rare and threatened species, including the Philippine crocodile, Jamaican iguanas, and protection and research for countless other animals. 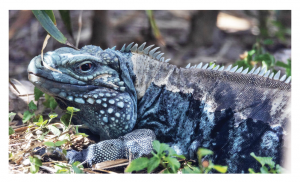 “One of the lessons that those of us who work in biology and conservation have learned: In order to try to protect an ecosystem, we need flagship, ambassador species like tigers or elephants or golden lion marmosets from the Amazon … things that people can make a sentimental or emotional attachment with,” Burchfield said.

When asked if individuals need to be doing a lot more or if large companies had more responsibility to change actions and behavior, he said both are necessary. 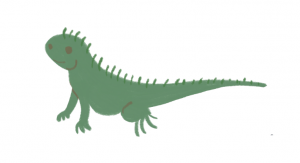 “Here in Brownsville we used to have a plastic bag ordinance and people got used to the fact that they would take a multi-use bag and use it,” Burchfield said. “All of the plastic bags blowing around town disappeared. Those same plastic bags get into our food chain and into the ocean. Plastic is a problem down to the cellular level. Anything we can do to save resources is a help.”