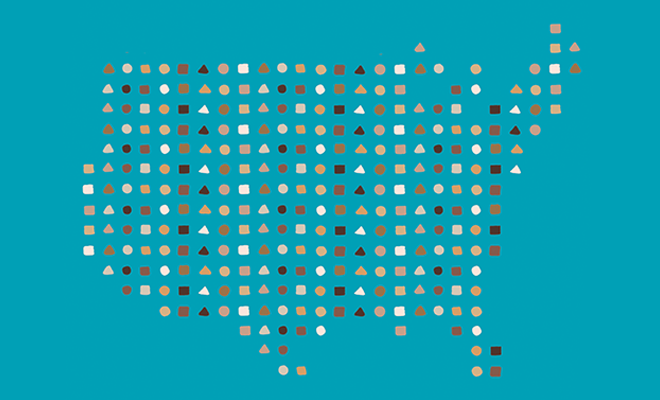 Racial discrimination is defined as any form of discrimination against individuals on the basis of their skin color or racial or ethnic origin. People engage in discriminatory behaviors when they refuse to do business with, socialize with, or share resources with people belonging to a specific racial or ethnic group. Around the globe, racial discrimination gives rise to a multitude of systemic barriers that negatively affect racial and ethnic minorities. In this way, racial discrimination in the U.S. has led to unequal access to housing, education, and employment opportunities. Likewise, in the U.S., on average, individuals from ethnic minorities — and specifically Black individuals — are exposed to higher rates of crime, homicide, police harassment, and incarceration compared to the rest of the population.

Sadly, even today, many people of color often face the unconscious judgments of others. These unconscious judgments, also known as implicit biases, can range from being assumed to be a criminal, being treated as a second-class citizen, or being presumed to be inferior. However, unconscious biases can also take more subtle forms such as in microaggressions. These experiences are commonplace and can lead to psychological distress and lower self-esteem in targeted groups. Therefore, it is important to understand how this impacts the mental health of Black and ethnic minority communities.

In these uncertain and difficult times, incidents of racial injustice and harassment are also easily accessible in the media and on all social media platforms. Many people will experience anxiety and some post-traumatic stress symptoms by simply observing these incidents, over and over again. Experiencing direct or indirect racial discrimination is taxing and has physical and psychological consequences.

Unfortunately, this is made worse by the fact that individuals from racially and ethnically diverse backgrounds are often less likely to receive treatment for mental health problems:

Furthermore, many mental health professionals lack training in cultural competence and are unprepared to discuss issues around race to ameliorate the effects of racial stress and trauma during clinical interventions. Thus, the impact of facing societal challenges and experiencing racial discrimination is further compounded by mental health disparities affecting individuals from racial and ethnic minority backgrounds.

In our day, people are using their voices to take a stand against racism and racial discrimination in all its forms. The Black Lives Matter movement, a movement in reaction to the violence inflicted upon Black communities, has had protests and marches in all 50 states over the past months. As movements such as BLM gain traction, it is important that, as a society, we recognize that racism has served as a foundation for many of the nation’s institutions on a broader scale and attempt to better understand the negative effects of racism on an individual scale. In particular, we must tend to the mental health needs of racial and ethnic minorities in our country.

By raising awareness of this issue, we can be better equipped to continue to press for the eradication of racism altogether. One can be a powerful agent of change by becoming familiar with social inequalities affecting Black individuals and those belonging to other ethnic minority groups, by listening to their voices, and by promoting dialogue about these matters with others. Equally, it is important that we all, regardless of our racial or ethnic background, engage in self-reflection about our own prejudices.

If you are experiencing challenging moments due to the current racial tensions experienced in the country or ongoing racial stress, you can find some available mental health resources below.

Do you feel your mental health has been affected while experiecing racial discrimination? #JoinTheConversation at facebook.com/rgvisionmagazine.