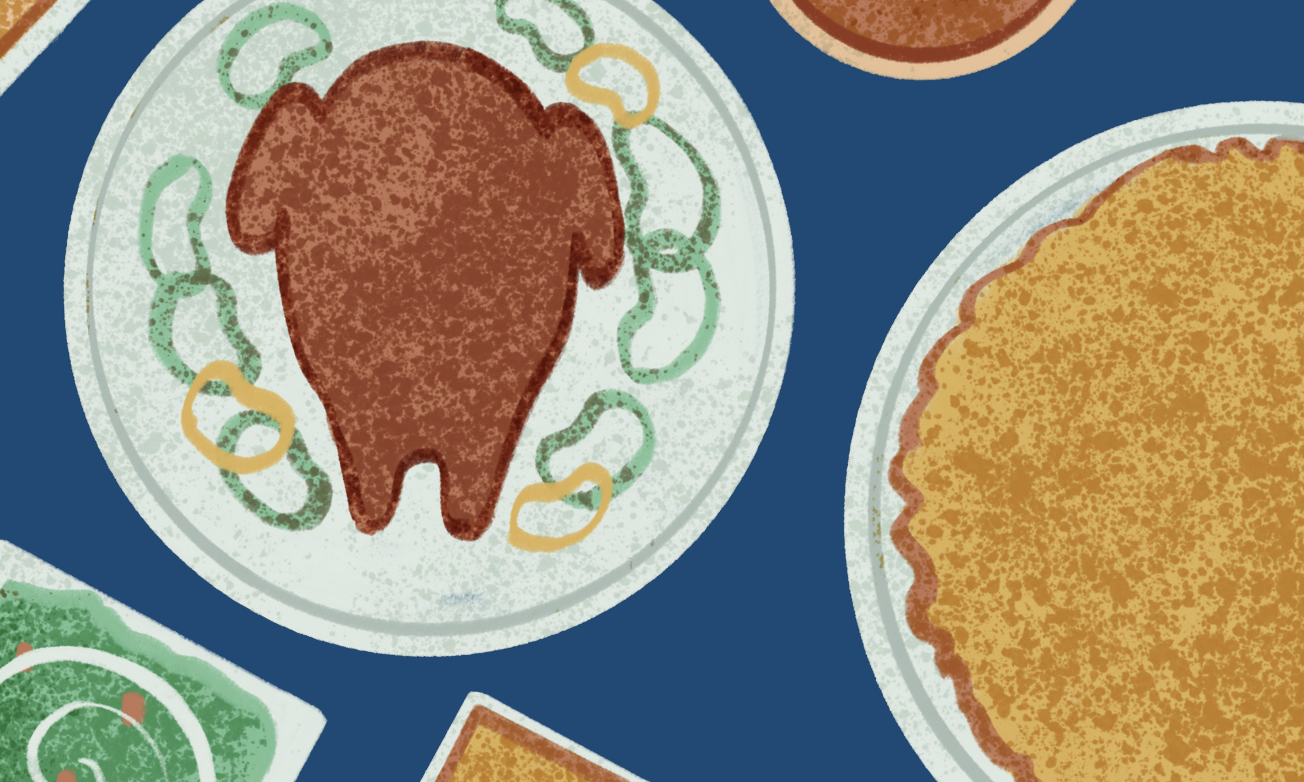 When Mohammed Farooqui moved to the Rio Grande Valley 36 years ago, there were no mosques. He and the four other Muslims he knew would meet at one of their homes on Fridays to study the Quran. Years later, they helped build the first mosque in Weslaco and today, there are several places of worship in both Hidalgo and Cameron counties.

“From four or five Muslim families back then, we should have at least 300 to 400 families now,” Farooqui said.

He said the growth is due to both migration as well as people converting. One recent new member of the Muslim RGV community is Saad Mohamed, who moved down from Novia Scotia to teach physics at UTRGV.

Mohamed has memorized the Quran and most often leads the prayers at the Islamic Society of South Texas mosque in McAllen, which doesn’t have an appointed imam.

Farooqui and Mohamed say anyone interested in learning more is welcome to stop by for their 8 p.m. Friday prayers. 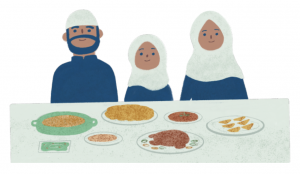 “Most Muslims here are American citizens, are working as professors and engineers, and are very productive and active in the community in a positive way,” Mohamed said. “I always tell people that if you want to know about us, ask about us. Don’t hear about us. When you hear about someone, you may hear a lot of misconceptions.”

Additionally, the Muslim community usually hosts two major festivals a year open to anyone. One is after Ramadan and the other after the time some Muslims complete their pilgrimage to Mecca. Whether these celebrations will be held this year is tentative due to the pandemic, but Ramadan is approaching in April and may serve as another opportunity to connect with the community.

“This is the month in which the Quran was revealed, so we make sure we make a connection to the book, read, understand, and listen to it, and we fast from one hour before sunrise until the dusk,” Farooqui said. “Its purpose is to learn to discipline. Allah has said you have to fast; this is the commandment in Quran and every Muslim qualified should.”

Fasting is one of the five pillars of the faith. The others include declaring their faith, praying five times a day, zakat (giving to the poor), and making a pilgrimage to the city of Mecca

Mohamed adds they are used to the fasting, in which not even water is allowed, and do it out of love.

“We’re OK with people eating and drinking in front of us and understand they’re living their own traditions and culture,” Mohamed said. “We’re not imposing ourselves on people.”

If interested in learning about the tradition, both men welcomed everyone to join them in the practice. But if people do not want to fast, they are also welcome to join practitioners in their first meal of the day before fasting begins, which takes place an hour before the sunrise. This meal is called suhoor; iftar is its counterpart to break the fast after sunset.

“We’re trying to build these bridges in different ways and invite non-Muslims see us, see we have nothing to hide, and that we’re doing something very good for ourselves and for the community,” Mohamed said. “We’re always inviting people and want them to come here because they will learn a lot of things about us. We know we’re different and appreciate we’re different.”

Throughout the pandemic, the Islamic Society of South Texas has stepped up to help those in need by giving out boxes of essentials.