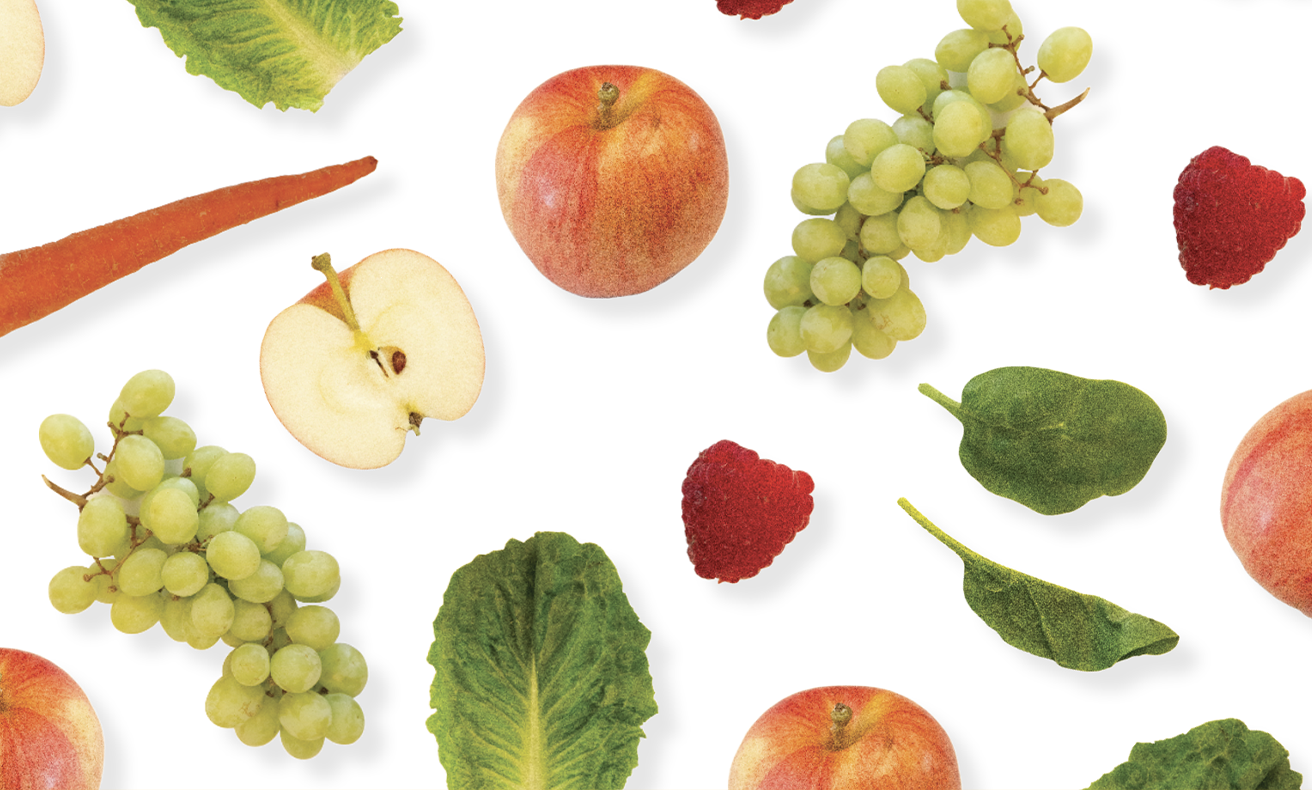 On a raw diet, your day may consist of drinking 70 ounces of juice throughout the day, snacking on nuts, then having a big salad for dinner.

The belief for following a raw diet is that raw foods contain enzymes that improve health and aid in digestion, and, when cooked, the enzymes are lost.

Foods eaten on a raw diet include fruits, vegetables, and nuts, but can also include some meats and unpasteurized dairy products.

While some foods can be cooked while on a raw diet, the temperature is not to exceed 118 degrees Fahrenheit. This ensures all the nutrients remain intact.

According to Medical News today, a diet consisting of at least 66 percent uncooked foods as part of one’s total consumption is considered raw.

Rocio Hernandez, a food systems educator at IDEA Public Schools, started eating 75 percent raw while working as a labor union organizer in Los Angeles and continued this way of eating throughout her pregnancy.

Hernandez says she decided to try eating mostly raw because she found herself having low levels of energy.

“At that point in my life I was doing a lot of kickboxing and running. Plus I was working over 50 hours a week,” she said. “So I just needed something else.”

Upon turning to a raw diet, Hernandez says she began to feel amazing. The one downside was the amount of time it took, she says.

Waking up at 4 a.m. to prepare 70 ounces of juice for the day was a constant for Hernandez. The juices typically consisted of cucumber, a green apple, carrot, leafy greens, lemon, and beets.

“There was a sense of clarity I felt,” she said. “And if for whatever reason I couldn’t go get groceries at the farmers market for my juice, it took a toll. I could feel it.” 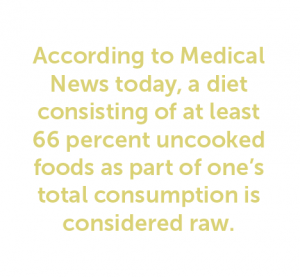 It was when she became pregnant that Hernandez decided to start incorporating more cooked foods. She opted to continue eating raw for breakfast and lunch, but ate cooked foods, like vegan proteins, for dinner.

Her son also follows a vegan diet and Hernandez says they eat around 50 percent raw these days. His favorite foods to eat are raw fruits and vegetables, and she says she believes the way she ate during her pregnancy is what’s responsible for his love of produce.

“As a consumer and community member in our region I think it’s important to consume more fruits and vegetables to show an example to our future so we can just be more healthy as a community,” Hernandez said.

Registered dietician Matt Ruscigno writes in his blog truelovehealth.com that a raw diet can be done in a healthy manner so long as one is eating enough to get the nutrients they need — and taking a B-12 supplement.

The foods eaten on a raw diet, he writes, contain a rich supply of phytochemicals and antioxidants that fight chronic disease.

Lor Dykes says going raw did help lessen the effects of her rheumatoid arthritis and eliminated her chronic migraines.

Dykes, a nurse, says she continued taking the supplements she was already taking from being on a vegan diet, but in eliminating cooked foods for a year-and-a-half, experienced an uptick in energy.

“Eating vegan is good, but the energy and metabolism you get from being raw is a lot better,” she says. “Right away you have a lot more energy. You feel better. Everything has a better and clearer taste. You taste the actual flavor of food a lot better.”

The biggest challenges for her were existing as the only raw vegan in her household and keeping a varied diet to prevent herself from growing bored with what she ate.

“At the beginning of the week on Sundays, I’d look up stuff to make sure I had a good plan for the rest of the week,” she says. “Otherwise, it’s really easy to fall out of it.”

She says she bought most of her produce from flea markets because purchasing all her food from grocery stores would have been too expensive.

As for eating out at restaurants, she didn’t have difficulty and stuck to salads.

Dykes now eats some cooked foods but says that when she regains the willpower, she would like to return to the raw lifestyle.

If you are interested in following a raw diet, it is recommended to consult a dietician to create a plan that fits with your life.