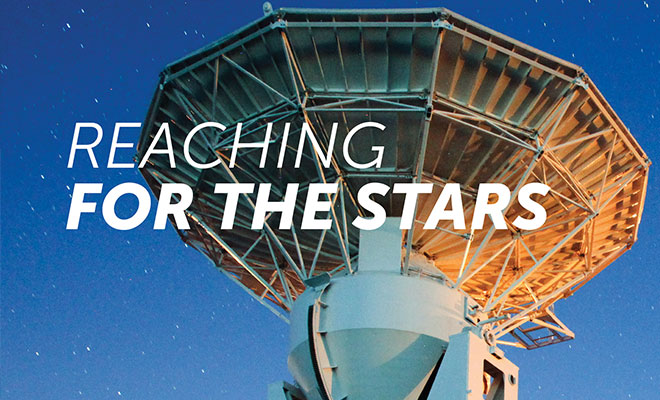 The countdown to completion of SpaceX’s Boca Chica beach launch site continues, but Rio Grande Valley residents don’t have to wait until blastoff to start experiencing the benefits of SpaceX’s presence in the area.

“Rocket launches are not something to only watch on TV anymore, they’re going to to be happening right here,” Cameron County Commissioner Sofia C. Benavides wrote in an email. Benavides helped guide SpaceX during the company’s site selection process. The Boca Chica site falls within her precinct.

“It also means we have a huge opportunity to further develop our tourism business and gain some additional revenue as people will be traveling here from all over the place to watch the launches up close,” she added. “The public beach at South Padre Island is less than 5 miles away from the launch pad.”

SpaceX broke ground at the Boca Chica site in September 2014. Progress has been steady since then even with unanticipated steps to the process.

From late 2015 to early 2016, some 310,000 cubic yards of soil were transported to the site to help make the ground more stable for construction — just one challenge SpaceX has faced in building at the site.

“Some of the challenges involved are because the launch facility is located in a very remote, undeveloped area without basic infrastructure such as water and adequate electrical power,” Benavides wrote. “SpaceX resolved the power issue by installing a solar farm and are having water trucked in, a huge undertaking on their part.”

One of the newest developments at the Boca Chica site will provide support when launches begin sending people into space.

“Recently, we installed two antennas to track Crew Dragon missions to the International Space Station and beyond beginning in 2018,” Gleeson said.

For Valley residents, SpaceX represents opportunities that have never before existed in the region.

“To have SpaceX in Cameron County means the students here have something inspiring in their backyard, to make them want to strive for more science and math courses and provide the desire for them to further their education,” Benavides wrote. “They also don’t have to leave the area in order to get a job with a company like SpaceX.”

Many in the community have welcomed SpaceX to the Valley with open arms, she added.

“The reception to SpaceX has been tremendous,” Benavides wrote. “Over 700 people attended the the public hearings during the permitting process to express support for the project and the FAA said it was the largest group they had ever seen for support of a project.”

In addition to drawing more tourism to the region through launches, the RGV economy continues to enjoy a boost from SpaceX.

“SpaceX held a vendor fair and over 300 local companies attended and registered to do business with the company,” Benavides wrote. “This has helped create additional jobs here and stimulate the local economy with the millions they have spent in this area.”

The Valley will also have the advantage of being a part of SpaceX’s mission to take humans farther in the universe than they’ve ever been.

“We are entering a new and exciting era in space exploration and Texas will play an increasingly important role in our efforts to help make humanity multi-planetary,” Gleeson said.

Learn more about SpaceX and keep track of the company’s launches and missions at www.spacex.com.