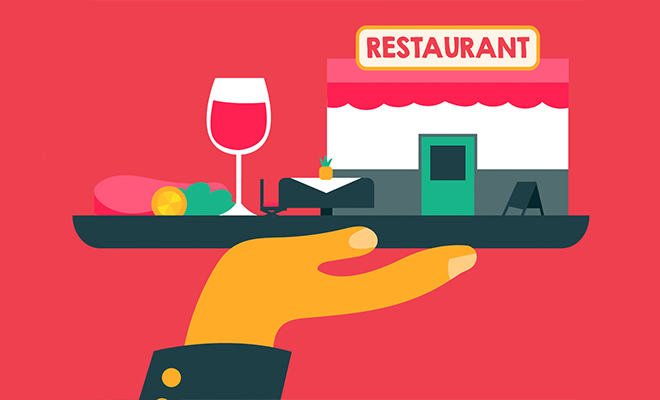 In May, the top culinary and restaurant management teams from around the country gathered in Washington, D.C., to cook the best three-course meal and design the best eatery, respectively. This wasn’t a Food Network reality show. It was the National ProStart Invitational, a competition for high school students, and McAllen restaurateur Jessica Delgado was there.

“It’s a really great program,” Delgado said. “I had the privilege and honor of going to all three state competitions this year and then to nationals.”

Nationals represents the culmination of a two-year culinary education program that can be offered to juniors and seniors in high school. Eight Rio Grande Valley school districts teach the curriculum, and more than 250 districts participate in Texas ProStart.

“They’re so impressed some of the judges have even said, ‘I would literally buy this concept for you, let’s chat later on — you all are on to something,’” Delgado said. “It’s really neat to see that progress.”

Students who participate in Texas ProStart learn everything from sanitation to sautéing to restaurant business administration.

“Going back 10 years, there was really not a program that really gets students prepared for joining the restaurant industry,” said Jerry Maddox, owner of Fazoli’s in Pharr and the Rio Grande Valley chapter president of the Texas Restaurant Association. “Really, that’s the staple of our industry, making sure that we have people that are coming out of high school that are ready to move forward in the restaurant industry.”

Texas ProStart alumni are getting a leg up in the restaurant industry because of the curriculum. 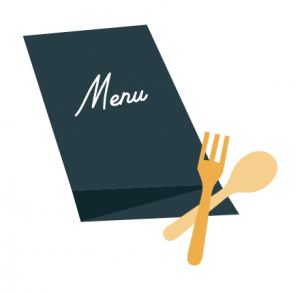 “These students that are coming out are just blowing people away with their knowledge,” Maddox said. With their advanced knowledge of the restaurant industry, they can enter the workforce after earning their high school diploma and expect to immediately earn healthy salaries. “We’ve been able to take from home economics to students coming out and making GM two or three years removed out of high school — these kids that don’t go to college and are making over $100,000 a year. I think that would be what I’m most proud of.”

The Rio Grande Valley Restaurant Association committed to raising $50,000 over 10 years for the Texas Restaurant Education Foundation. Maddox says he believes they’ll have the money in less than half that time based on the success of local fundraising. One particularly popular event is Dine Around, where 150 people board three buses to eat and drink their way through three different restaurants. The next event will be in September, Maddox says.

The proceeds from a Cinco de Mayo party at Salomé also went toward the foundation — an event that honored Delgado’s contributions at the helm of the foundation.

Other ways to give back is through Friends of the Foundation, where anyone can donate any dollar amount, and the President’s Circle, an endowment fund. Delgado says they are also always looking for individuals involved in or passionate about the restaurant world to join the local chapter.