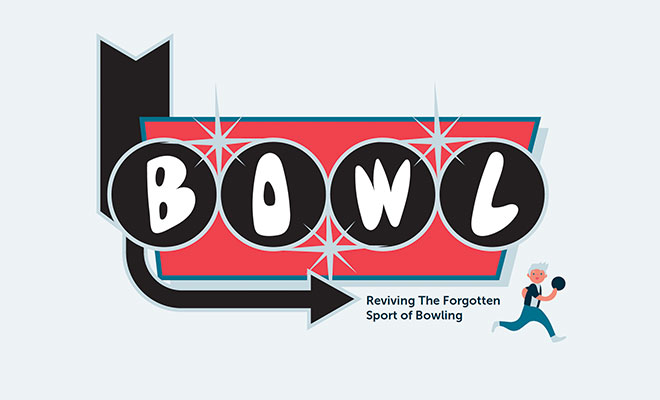 They say time changes everything, and bowling is no different. In its heyday during the 1960s, there were approximately 12,000 bowling centers in the United States. Now, there are only about 5,000 certified centers left. The majority of the customers were league players who signed up to play once or twice a week for 30 or so weeks a year, but the bowling business has experienced a major shift over the past several decades.

Changing lifestyles have changed people’s bowling habits. We now live in a time-pressured, spontaneous culture. The most significant change is that more and more people are working variable schedules so they are not willing to commit to showing up every week for such a long time. At one time, there were over 9 million sanctioned bowlers in the United States. It is down to about 2 million now.

Here in the Rio Grande Valley, we still have a few busy bowling centers. David Forquer Jr. is a regular at Incredibowl in Mission, and his passion is still league bowling. “I’m just a regular old bowler, just a regular league bowler,” he said.

There are two leagues playing at Incredibowl, which is where Forquer bowls, and up to five leagues at Flamingo Bowl in McAllen — including one youth league on Saturdays. The league bowling season starts in late August and runs through May. 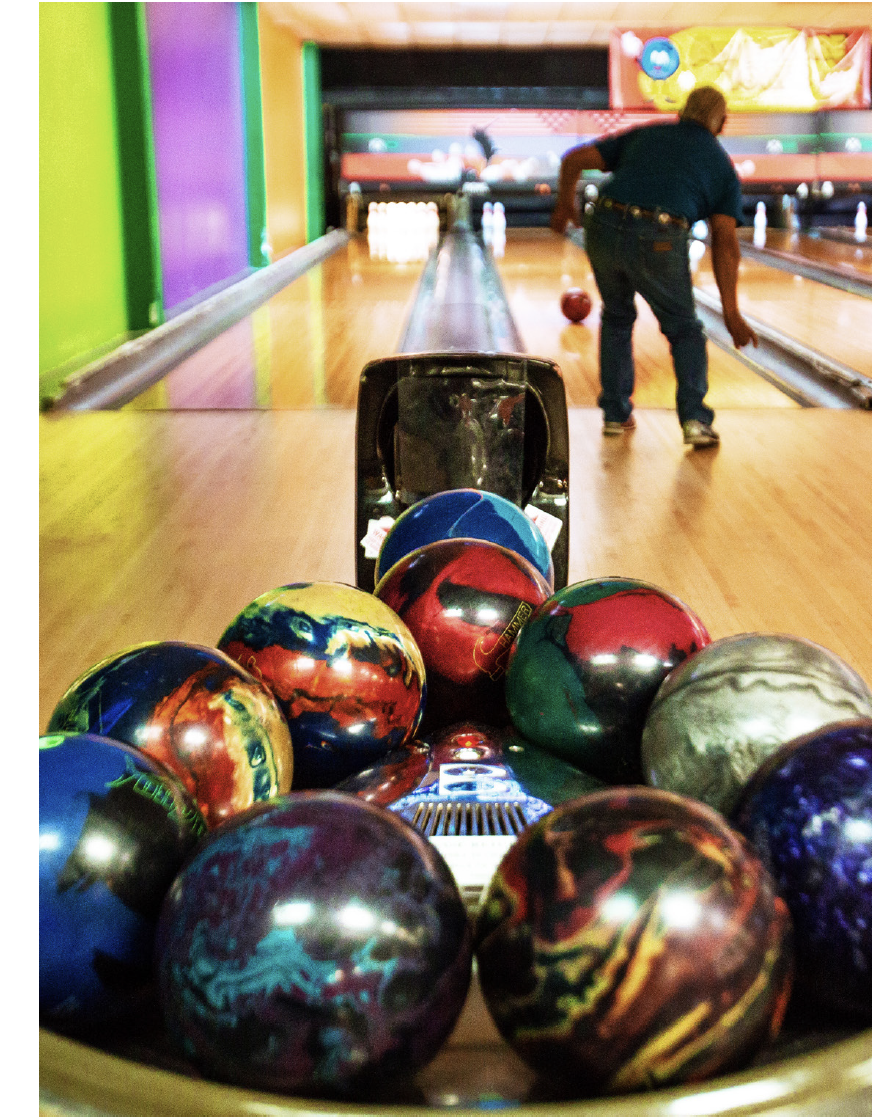 Forquer bowls two nights a week with his league, but says it isn’t unusual for some bowlers to bowl up to five nights a week. He says many people bowl in more than one league, but estimates that there are anywhere from 500 to 800 different bowlers between the two main bowling centers in the Valley, with bowlers coming from Brownsville, Port Isabel, Corpus Christi, Harlingen, and Mexico to play.

The decline in league play that has been noted around the country is also evident here.  According to Forquer, the league used to have over 1,500 players, but now has approximately 800. He says he has hopes of drawing in new, younger players.

Forquer and others on the league have been mainly using word of mouth to attract new bowlers but will also be placing fliers in the bowling centers to explain all the incentives of league bowling. He points out that many of the longtime bowlers will coach new people for free, and there are cash prizes based on a point system and for different categories like high average and more.

Anybody can start a league, but if they want to be sanctioned, they have to go through the U.S. Bowling Congress. There is no minimum number of players, but Forquer recommends at least 30 people to make it worthwhile.

“There is even a Winter Texan league here, but they play for fun,” he said. “They want to socialize and get some exercise.”

When asked what he liked most about bowling, Forquer said he liked the skill, the competition. “It’s about trying to improve yourself, because you want to be the best,” he said.

According to Bowlingball.com, bowling is a game, and recreational, but because it is highly competitive, as seen in some fierce battles on the Pro Tour and in the Amateur tournaments, it is also a sport.

A few years ago it was under consideration for becoming an event in the 2020 Olympics in Tokyo. However, it wasn’t chosen because it isn’t very appealing to youths and new facilities would have to be constructed.

Fourquer is looking for bowlers to join him in trying out for Team USA.

“We have some really good bowlers here,” he said. “I’m going to go. Whether I win or fail, it’s for the experience.” He has friends in this league who have bowled 46 and 47 perfect 300 games.

The community built by the league players here in the Rio Grande Valley is truly supportive. They celebrate each other’s accomplishments and comfort each other in disappointment. At the end of the bowling season, they have a big gala at the Echo Hotel in Edinburg to celebrate and see who makes it into the Hall of Fame.

“All of us in this association have known each other for a long time,” Forquer said. “We’re a big family.”