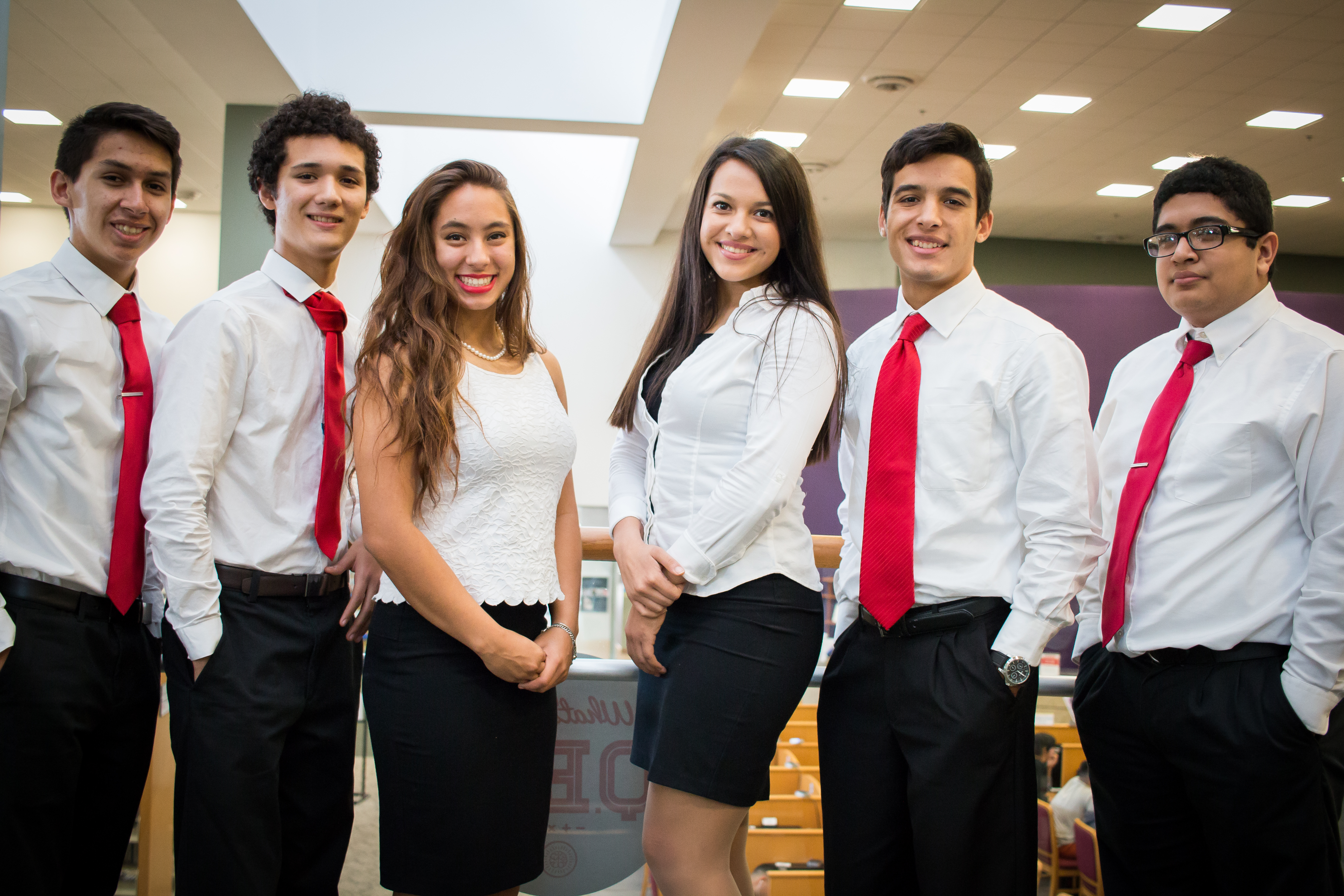 If you have ever been in college or have known someone who has, then you have certainly heard the tale of that student who has changed their major as frequently as Henry VIII changed life-partners. In the Fall of 2011 through Spring of 2012, 14.5 percent of undergrads at The university of Texas El Paso changed their majors, according to the Center for Institutional Evaluation, Research and Planning (CIERP). Far from being anecdotal, Dr. Fritz Grupe, Ed.D., founder of MyMajors.com and professor emeritus in information systems from the University of Nevada, Reno, says that fifty percent of those who declare a major will change it, and many of them do so two or three times.

One of the reasons this occurs is that students have or did not receive or take advantage of career/college counseling in preparation for college. So of those undecided scholars, many figure it out on the way. This is a costly route given the increasing prices of college tuition. A local non-profit organization called RGV LEAD (formerly Tech Prep) has taken notice of this phenomena.

Dr. Norma Salaiz is a veteran of education in the Rio Grande Valley, having served as a superintendent for La Villa Independent School District the last seven of her thirty-year career. Prior to that she spent 23 years in Edinburg CISD, where she served as a teacher, high school administrator, and District Career and Technology Coordinator during her tenure. She received her Ph.D. in Educational Leadership from The University of Texas at Austin and now dedicates her time to preparing high school students for the realities of college and the workforce as the director of RGV LEAD.

RGV LEAD began when Tech Prep of the Rio Grande Valley (the local cohort of Tech Prep and a federal initiative under the Department of Education) lost its funding funneled through the Perkins grant. Tech Prep of the RGV provided counseling and career programs for secondary students that would enable them to receive an associate’s degree or two-year certificate upon graduation. This strengthens the link, and thus transition, between secondary and post-secondary education. Upon its ending, local leaders such as business CEOs and Superintendents (CEOs of their school districts, as Salaiz describes them) came together and did what they could to maintain this unique effort. “The board members started saying that we can’t lose this group; we can’t,” said Salaiz. “They’re the only ones like this in the Valley who are trying to collaborate, and facilitate the collaboration between business and industry, colleges and our districts.”

RGV LEAD now exists as the much-needed nexus between high school and college. It aims to decrease the amount of students unsure of their major, increase number of college-ready students and empower youth to make the most of the opportunities afforded them. Some examples include dual-enrollment, intern and externships with local educators, student job shadowing in careers and industry, scholarship programs, mentorships, and a number of philanthropic outreaches within their communities. A significant improvement from its vestige, RGV LEAD has added two additional programs to its myriad of features: The Academies of the Rio Grande Valley and RGV LEAD Student Ambassadors, with their yearly young Leaders’ Summit. 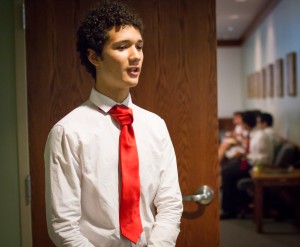 The Student Ambassador program allows cohorts of students who are moved to representing the values and initiatives of RGV LEAD as a whole, within their own high schools.  At the Young Leader’s Summit, prospective ambassadors present on a leadership topic of their choice in groups of five and are rated on the effective demonstration of the trainings, communication, teamwork and creativity. New teams with the highest scores are notified a few weeks after the competition.

The materialization of Student Ambassadors lies in the creation of student organizations whereby guest speakers are invited and information regarding the program is relayed.

A student Ambassador for La Feria high school, Ashlei Levrier-Howell is a senior who participates in a number of extracurricular activities including varsity soccer and track, UIL, drill team, and band (she’s a section leader).  “We are getting an RGV club initiated,” said Levrier-Howell. “What we want to do is promote students to be prepared for college. I know that sounds very cliché but we want to get information ready for sophomores and juniors so they know, more or less, how important SATs, ACTs, and TSIs are; that they can transfer to any university, etc.” Levrier-Howell also serves as President of the South Texas Youth congress and presented a Bill in Washington D.C. that would make distance learning easier for students in the Valley via the creation of a coaxial cable. While her long-term goal is to be a Pediatric Hematologist Oncologist, she is currently focused on informing her peers about important college preparations and their implications. She also harnesses a passion for community service, and volunteers for Vannie E. Cook. A genuine concern for the good of peers is expressed in her actions, as well as her words: “We just want you to know that the future is ready for you and you can be ready for it.”

A sophomore La Feria student, Zabdiel Rothschild, has always felt a need to address and fix things, as opposed to viewing them with indifference. “I’ve always had the need to go and correct what is wrong,” said Rothschild. “I do not like just pretending I can’t see it because it will not make it go away – so I wish to take action.” A saxophone player in the high school band who participates in Lincoln-Douglas debate and UIL persuasive speaking, Rothschild has also taken action and is leading by example (his preferred method) in informing students about the opportunities available, when given half a chance.

RGV LEAD, through their P-16 initiative, combine Labor Market Information Reports in conjunction with college educators to navigate curriculum tailored for the job market. By emphasizing the enrichment of the valley community through its children, it is RGV LEAD’s goal that this up-and-coming generation of students are college/career-ready, have a great sense of direction, and in the future, hopefully give back to the community in the way the community has given to them.