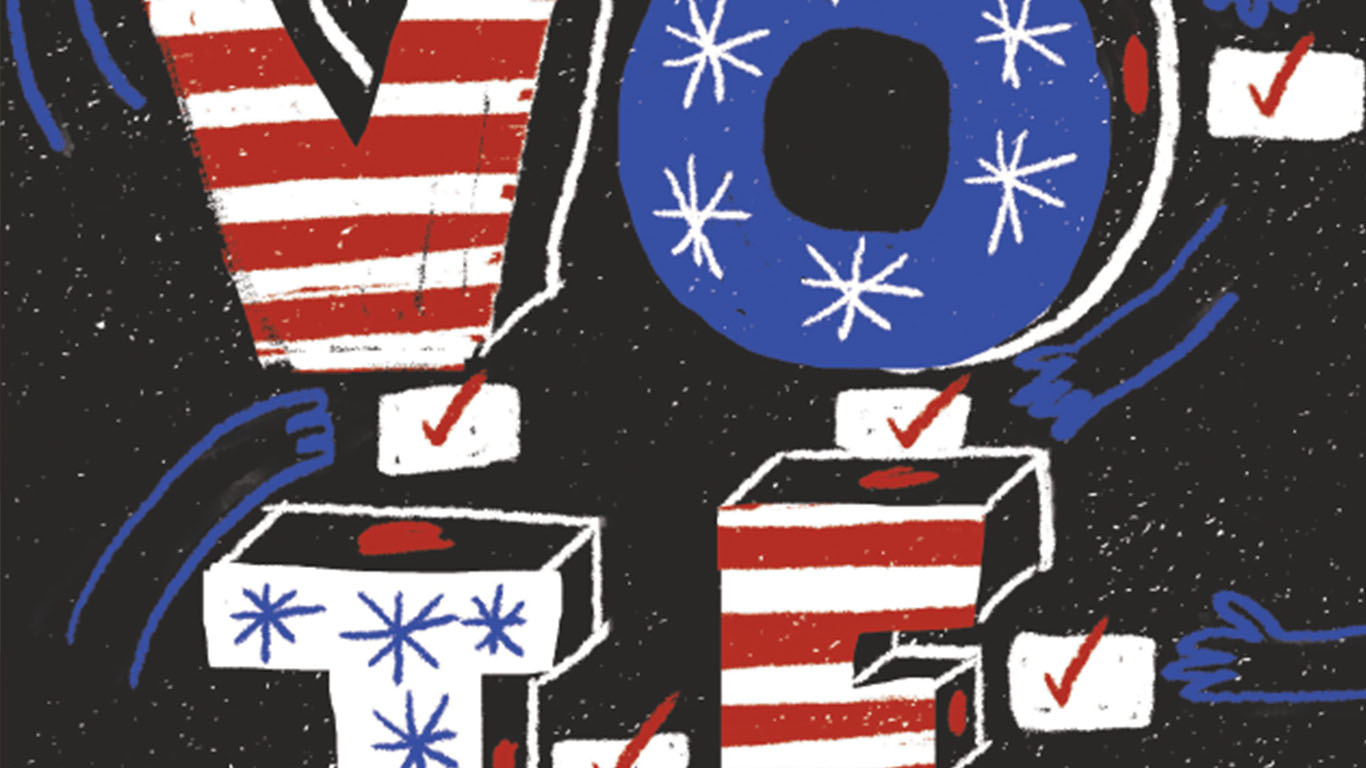 Voters in the Rio Grande Valley started to make their voices heard in the 2016 election season with the March 1 Democratic and Republican primaries.

Well, at least some of them did.

As the political campaigns head into primary runoffs and, ultimately, the November general election, the question remains as to how many people will be registered to vote, and how many of those will actually show up to cast ballots.

Historically, the Valley lags behind the rest of Texas in voter turnout. Over the years primary election voter turnout in Hidalgo and Cameron counties averages between 21 percent and 23 percent, even during presidential years.

The general election in November attracts more interest from registered voters, with turnout ranging as high as 28 percent in non-presidential years to around 44 percent when the nation chooses its next commander in chief.

On a larger scale, the United States in 2012 had a registered voter turnout of 84 percent, placing it seventh among the 34 countries in the Organization for Economic Cooperation and Development, according to calculations by the Pew Research Center published in 2015.

While that statistic sounds impressive, the Pew Research Center also noted that the United States only ranks 31st out of the 34 countries when turnout is calculated as a percentage of the estimated voting-age population, with 54 percent. The difference between that number and the 84-percent registered voter turnout is a reflection of the gap between the number of people eligible to vote and those who make the effort to get involved and register.

In the Valley there is a relatively new organization with its sights set on Hidalgo, Cameron and Starr counties, aiming to turn the the low turnout numbers around through voter registration and participation.  The Advocacy Alliance Center of Texas (AACT) has set a goal to increase the turnout of registered voters in Deep South Texas to 65 percent, a substantial boost over the historical averages.

“We’re a nonprofit organization established in the Rio Grande Valley since 2012 to increase the voter turnout,” Project Coordinator Albert Morales said. “We do that in a nonpartisan way by helping with voter registration and mobilizing people to go to the polls.”

AACT was founded to “educate, engage and empower the community by providing them a network of support to successfully mobilize, register and track voters across the country, region and state,” according to the nonprofit’s mission statement.

“Here in the Valley we have a very low voter turnout,” Morales said. “Only four out of every 10 people vote in presidential election years, while six out of 10 vote in other parts of the state.”

For Morales and AACT, that translates into a neglected population when it comes to having a voice in government and the legislative process.

“As the South Texas citizenry continues to grow at record pace in terms of population, our proportional representation in the electorate has not,” AACT states on its website.

The organization’s mission is based in the idea that the greater numbers of residents who vote in any given area, the more that area will be noticed by elected officials.

“Here in the Valley we are at a deficit when it comes to voter turnout, so we get neglected for funding and other needs in our local communities,” Morales said. “If we want to correct some of the inequalities we need to get more people out. We want everyone to be on the same page when it comes to participating.”

AACT has enlisted a network of more than 90 partners made up of public institutions and private businesses to help, including media outlets, private companies and schools. The network pushes efforts to increase the number of registered voters and encourage them to participate by showing up at the polls on Election Day.

“Our partners help to get the word out and they do that through their employees internally,” Morales said. Partners typically have designated AACT ambassadors to further the organization’s mission. “At those locations, those are the people we depend on to register people,” Morales said. “And during election time they motivate people and do things to get the people to turn out.”

The organization’s website, aactnow.org, contains a wide range of information about voters and voting. An individual can learn how to register, view sample ballots, do a search to find their voting precinct and get involved as a volunteer, all online.

The AACT website also offers a teacher’s manual and voter curriculum for use in schools to help educate future voters about the importance of participating in our democratic system of government.

“Just in Hidalgo County, we have a little over 300,000 people registered to vote and in the Valley there are more than half a million registered,” Morales said, adding that AACT’s efforts to date have resulted in the addition of more than 30,000 new voters.

The dynamic 2016 race for the White House has helped to generate more interest among voters and potential voters across the nation and in local neighborhoods.

As Donald Trump and Ted Cruz duke it out with a large field of Republican contenders whose campaigns have made newspaper headlines practically every day and dominated the air time on cable news networks for months, more and more people are paying attention.

In the Democratic race, Bernie Sanders’ surprising rise in the polls to challenge early front-runner Hillary Clinton for that party’s nomination has also generated a lot of buzz. The chatter is seemingly constant – on the street or over the internet, in coffee shops or workplaces, over dinner or cocktails – just about anywhere people come together.

But in terms of actual voter participation the jury is still out. While the national political crusades have arguably garnered unprecedented interest, many of those following the campaigns do not have a history of actually casting ballots. The fortunes of some politicians will turn on whether they can convert potential voters into registered voters who will turn out.

High-profile or controversial national campaigns also tend to have a trickle-down effect on voter participation in the Valley.

The increase in Republican candidates in South Texas over the years has also helped increase voter awareness and participation, he said. Historically in a predominantly Democratic region like the Valley, many local races can be decided on primary day with the top Democratic vote-getter sailing into the November general election without any opposition.

“There are a greater number of Republican candidates that are on the ballot and whenever there are contested races there will be a higher turnout,” Morales said. “The local races generate increased interest and turnout in this area.”

In the run-up to the March 1 Texas primary, AACT’s mission was to get more people registered prior to the Feb. 1 deadline. After that the organization concentrated on mobilizing voter turnout.

“After the deadline for the primary we shift over to ‘Go vote,’” Morales said. “We do that through mass messages through texts and email, public service announcements and so forth.

“After the primary we jump back into our registration and educational phase as we approach the November election.”

The cycle of voter education and mobilization by AACT and its partners has proved to be successful, although the job is never complete.

“We have been able to get more people to turn out to vote,” Morales said. “And these are people that were not likely voters, which meant candidates did not reach out to them because of that.”

As political campaigns become more sophisticated through technological advances, candidates can more accurately target their messages to registered voters and even drill down to those voters most likely to cast ballots.

Once individuals decide to register and vote, they become more plugged into the political process in terms of being exposed to candidates’ campaign information that helps them make more informed choices.

“The service that we provide really is effective because we are reaching out to those people and they are coming out to vote,” Morales said. “The important thing to note is that these people would not turn out to vote if it had not been for our efforts to get them to the polls. Our organization would like to encourage everyone to get ready, to register and get out and vote.”